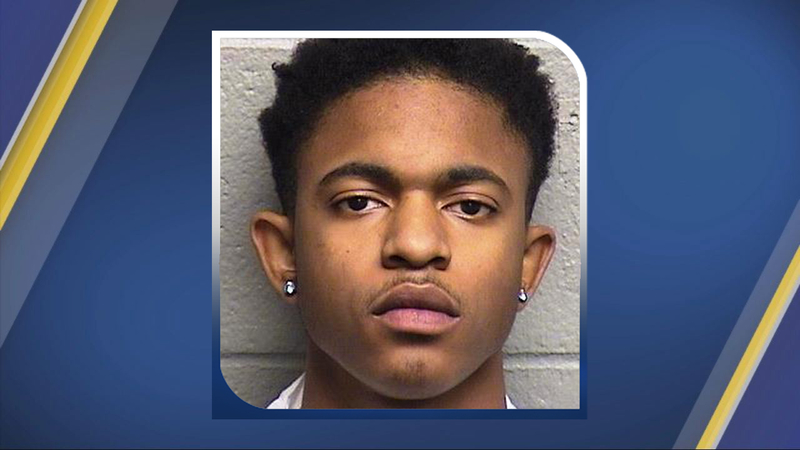 DURHAM, N.C. (WTVD) -- Durham police have identified the man who was killed in a shooting Wednesday night.

Officials say 21-year-old Moncel D'Angelo Garrett-Richardson died after being shot around 8:30 p.m. in the 1700 block of Holloway Street.

When officers arrived at the shooting, they found Garrett-Richardson suffering from multiple gunshot wounds.

He was taken to a hospital where officials said he later died.

Authorities say 19-year-old Jonathan Wade White was arrested in connection with the shooting shortly after it happened.

He is being held in Durham County Jail without bond.