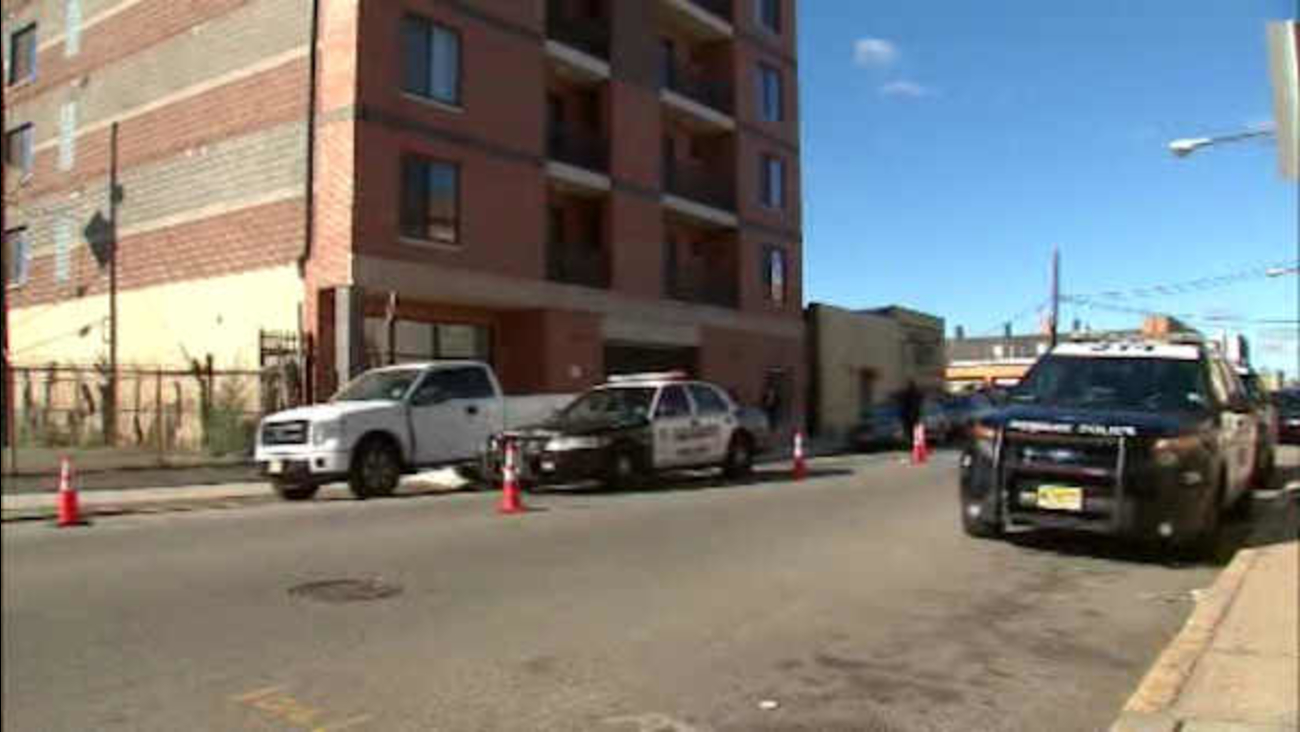 HOLMDEL, New Jersey (WTVD) -- A New Jersey man was arrested on charges of impersonating a police officer after authorities say he pulled over an off-duty officer on the Garden State Parkway.

The suspect, 68-year old Richard Goldrick of Nutley, is accused of trying to stop Woodbridge Police Department Sergeant Charles Stab as he was driving northbound on the parkway on Dec. 21.

Police say Stab was driving in his personal vehicle at milepost 116 in Holmdel Township when Goldrick, driving a 2013 black Chevrolet Suburban, pulled behind him, and activated emergency lights.

Thinking he was being stopped by an undercover vehicle, Sgt. Stab pulled over on the right shoulder.

Once both vehicles were stopped, police say Goldrick shut off his emergency lights and quickly drove away.

Stab was able to obtain a description of the suspect and a license plate number, which he later provided to State Police detectives.

Goldrick was interviewed about the incident at Holmdel Station.

As a result of the investigation at the station, detectives seized a .22 caliber handgun, hollow point ammunition, and fraudulent documents from inside his car.

He was charged with impersonating a police officer, possession of a weapon, and possession of false government documents. He was held at Monmouth County Jail in lieu of $52,000 full cash bail.