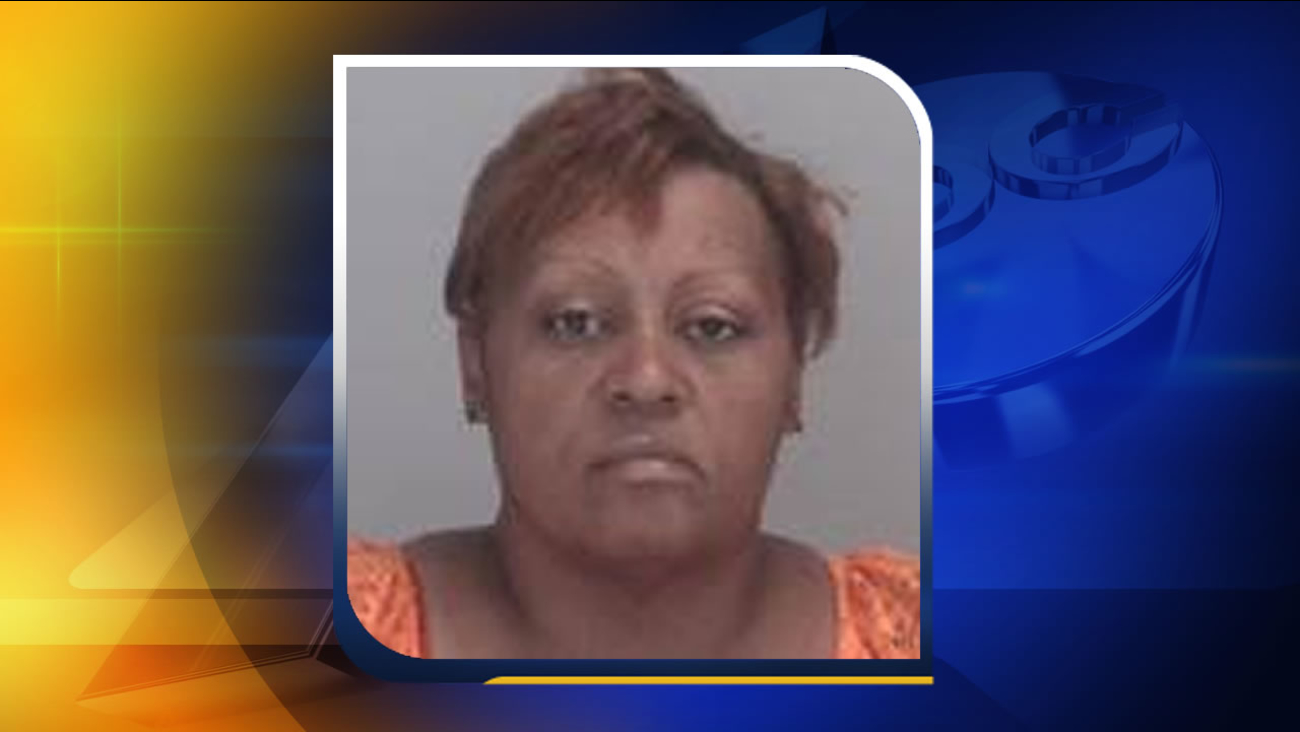 CHAPEL HILL, N.C. (WTVD) -- Chapel Hill police said one of their officers had to shoot out the tire of a suspect's vehicle after the officer was hit by the car.

A few minutes later, the vehicle became stopped in traffic near the intersection of U.S. Highway 15/501 and Manning Drive.

Cabe got out of his vehicle and, while approaching the suspect vehicle, Hall struck the Cabe with her vehicle by backing into him. Cabe then fired one shot at the vehicle, which deflated the left rear tire.

Hall fled again but stopped a short time later, and she was taken into custody.

No one was injured during the incident.

"This incident highlights how quickly a seemingly routine encounter can turn into something possibly deadly," said Chapel Hill Police Chief Chris Blue. "I am glad that neither the officer nor Ms. Hall was harmed in this encounter."

Hall was charged with one felony count each of speeding to elude arrest, assault with a deadly weapon with intent to kill on a governmental officer, hit-and-run, and possession of a stolen vehicle. She was also charged with one misdemeanor count each of resisting arrest, driving while license revoked, speeding, careless and reckless driving, and failure to yield to blue lights/siren.

At last report, Hall was being held in the Orange County Jail under a $31,500 bond. She will have a first appearance in court Tuesday afternoon.