Knightdale police searching for man in connection with attempted murder 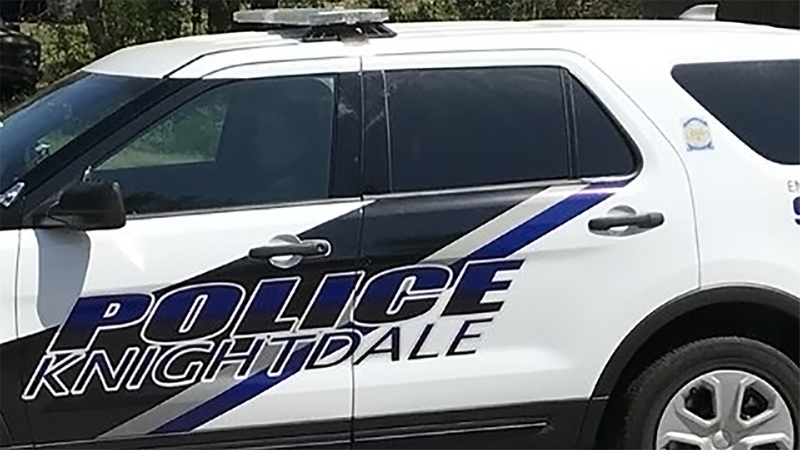 KNIGHTDALE, N.C. (WTVD) -- Police in Knightdale are searching for a man they say attempted to kill his former girlfriend in the parking lot of the Duke Urgent Care in Knightdale

Officers were responded to a "shots fired" call at the urgent care facility on Legacy Oaks Drive around 6:45 Wednesday evening. Witnesses reported seeing Christian Samuel Felix, 39, drive into the parking area and block the path of another vehicle being operated by the victim.

Felix then exited his truck and fired several shots at the woman as she sat inside her car. When the victim tried to exit her vehicle, the suspect grabbed her by the shirt and attempted to force her into his truck. She was able to break free of Felix and grab the attention of nearby witnesses.

Felix reportedly left the scene, abandoned his truck at a nearby apartment complex and fled on foot.

Investigators say Felix may be operating one of several vehicles, including a 2006 Dodge Charger, a 2006 Ford Fusion, or 2006 Ford Five Hundred.