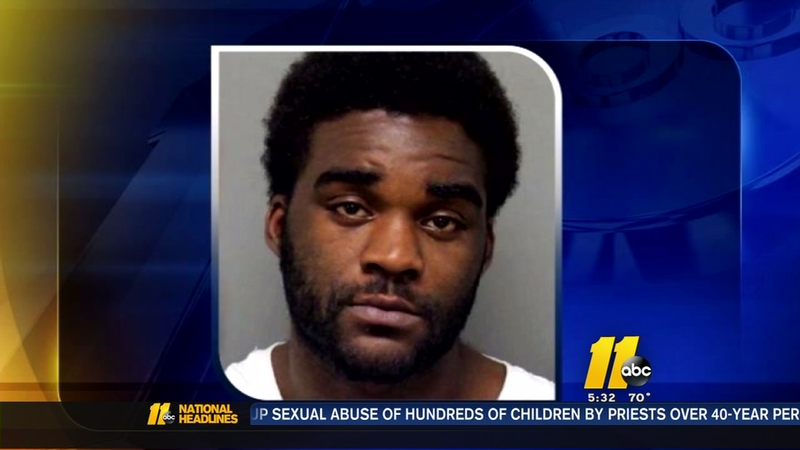 A look at Akiel Denkins

RALEIGH (WTVD) -- A man shot by a police officer in Raleigh Monday had an extensive criminal past.

It was not Denkins' first brush with law enforcement. Records show he had been arrested 16 times on 26 charges since 2011.

The charges include assaults on females, resisting officers, carrying a concealed gun, and possession with intent to sell and distribute cocaine.

He was convicted of nine misdemeanors and failed to appear in court last month.

At a news conference Tuesday, the NAACP said while Denkins had problems it's important to get to the bottom of what led to the shooting.

Denkins' family has alleged he was unarmed, but Raleigh Police Chief Cassandra Deck Brown told reporters a gun was found next to the body.

"There are some questions that do need to be asked," said Barber. "Was he unarmed? Was he running away? Who found the gun? Did the gun have prints on it? Whose prints? What is the history of the gun? Again, a warrant for arrest is not a license to kill."

Speaking with ABC11 Tuesday, Wake County District Attorney Lorrin Freeman asked for patience while the independent investigation of the shooting by the SBI runs its course.

"I was put here by the people of Wake County as their District Attorney and part of my job is to make sure that everyone is held accountable under the law. The law should be applied equally whether you are a police officer or someone else," she offered.