Duke University scholars look into how 2.8 million have already voted in North Carolina

"I think that now this has really become a referendum of what we want our future to look like," said Jessica Sullivan, Duke University senior.

As of Tuesday, more than 2.8 million North Carolinians have already cast their ballots in person-combined with 819,000 mail-in ballots. That's 49.6 percent of registered voters.

"There are unprecedented levels of interest and engagement this time around. On the other hand, it's a little bit hard to predict," said Professor Sunshine Hillygus, Duke University political science.

But what is driving voters to the polls? Scholars suggest there are different reasons for different populations. And there's a lot of focus on Latinx and young voters.

Factors that were once immobilizing are now pushing some demographics to show up in larger numbers.

"Black and Latino voters are facing these long lines in different ways than other populations are so those barriers are not being evenly distributed," said Cecilia Marquez, Duke University assistant professor.

"When it is viewed that a particular party is trying to prevent a targeted group from voting-that can be mobilizing," Professor Hillygus said.

But the experts say we have to be careful about making predictions based on early voting or even the day of the election.

Early voting continues until this Saturday. 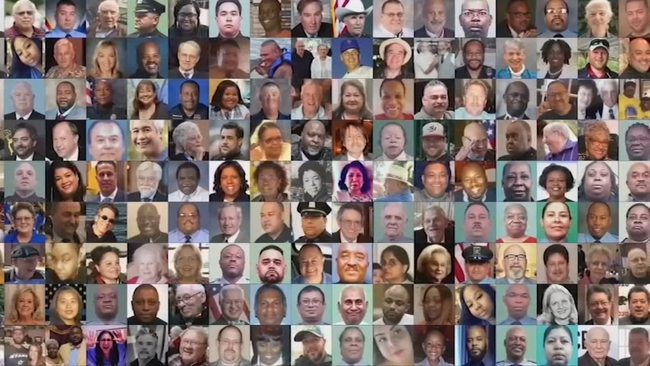