WTVD
By DeJuan Hoggard
DURHAM (WTVD) -- A special emergency meeting was held at the Durham County Board of Elections on Friday afternoon. The decision at hand was to determine whether the BOE would make an official recommendation to the State Board of Elections in regards to discrepancies with the March 15 primary.

When officials at the DCBOE were notified that the uncounted provisional ballots could have affected the outcome of the voting, the supervisor in charge of counting and tabulating the votes abruptly resigned.

"I would really like to actually find out what happened, how many ballots were missing and were not counted, and why," she told ABC11 following Friday afternoon's meeting.

The DCBOE released a statement following Friday's meeting that reads:

"The Durham County Board of elections met on May 27, 2016 to consider issues surrounding the March 15, 2016 election. During this meeting the board took public comments. It is clear from the comments of the public that there is a great deal of anxiety, unrest and mistrust surrounding the results of the Democratic Primary for the Durham County Board of County Commissioners that took place on March 15, 2016. However, the Board of Elections is mindful of the fact that it no longer has jurisdiction over this matter and does not wish to interfere with the ongoing process of the State Board of Elections.

We respectfully encourage the State Board of Elections and its staff to bring its investigation into the March 15, 2016 election to a speedy conclusion, and to release the results of that investigation to the public, consistent with applicable law."

Incumbent Commissioner Michael D. Page and Elaine Hyman finished in sixth and seventh place in the race; with only the top five vote-getters advancing. Page and Hyman said they believe a recall may produce different results in their favor.

It is not known at this time when the State Board of Elections will conclude its investigation and submit a recommendation. 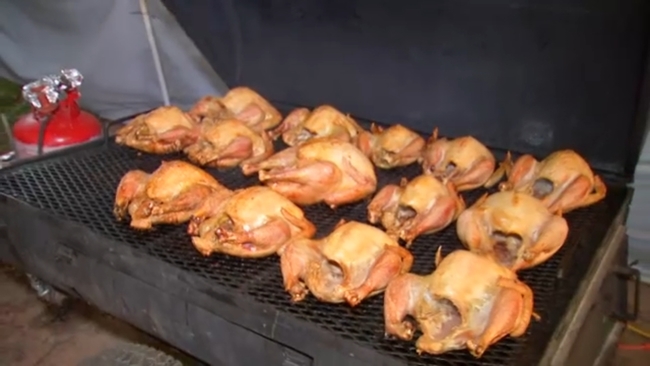