WTVD
By and the Associated Press
RALEIGH (WTVD) -- A group rallying in Raleigh Monday called on Governor Pat McCrory to convene a special session of the North Carolina General Assembly to overturn Charlotte's new non-discrimination ordinance.

The ordinance says transgender people can use the restroom of their gender identity, but the group calling itself KeepNCsafe.org said it envisions transgender men showering with women at public restroom facilities. It said the Charlotte ordinance - which covers only public facilities - is not only dangerous but unconstitutional.

Dozens of religious activists delivered 13-thousand signatures on petitions as part of the rally.

"Justice and fairness demands that we protect our children," said Mike Lopez of the Greenville Christian Academy. "Please, Governor McCrory, we implore you to repeal this Charlotte bathroom ordinance."

Nine speakers, some quoting the Bible, railed against the Charlotte ordinance. Religious leaders said it was against God's policies.

"If God didn't give you access to a male or female bathroom via your anatomy, neither shall we give you access via ordinance or legislation," said John Amanchukwu of Upper Room Christian Academy.

Some people at the rally predicted that Charlotte will only be the first North Carolina city to pass an ordinance like this one if the state leaders don't stop it.

"Honestly, it is ridiculous we are even having this discussion," Moore said in a statement issued last week. "I look forward to invalidating this ordinance as soon as possible."

"The whole thing is anxiety producing because it's just poor work and sort of a rogue city council going way beyond a function that a city council has," he said, adding that there's constant consultation between members of the House and Senate as well as the governor's office.

While Moore has said state representatives are ready to come to Raleigh and is hopeful a special session will take place before the end of the week, it is not yet clear if the state Senate has the votes to confirm a special session.

Shawn Long, a proponent of the bathroom ordinance and a spokesperson for the LBGT communities, repeated their mantra that a special session is a waste of taxpayer money.

"They are pushing for, you know, a few weeks before the actual session, a 42-thousand dollar a day special session because of this, something based purely upon fear mongering and not on fact," said Long. 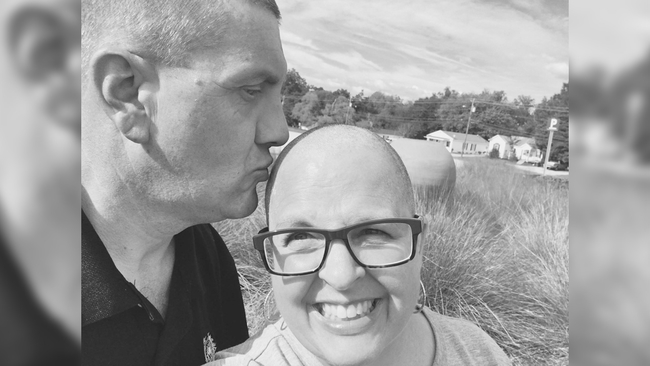