WTVD
As Donald Trump is sworn in as the 45th president of the United States on Friday, January 20, one of the Bibles he will use has a lot of historical significance.

Along with a Bible that was given to him by his mother in 1955, Trump will also be sworn in with the same Bible used at President Abraham Lincoln's first inauguration. President Barack Obama also used the Lincoln Bible at his 2009 and 2013 inaugurations, as well as a Bible that belonged to Martin Luther King Jr. in 2013.

"In his first inaugural address, President Lincoln appealed to the 'better angels of our nature,'" said Presidential Inaugural Committee Chairman Tom Barrack in a statement. "As he takes the same oath of office 156 years later, President-elect Trump is humbled to place his hand on Bibles that hold special meaning both to his family and to our country."

Mike Pence, who will also take the Vice Presidential oath of office, will be sworn in using the same bible from President Ronald Reagan's gubernatorial and presidential inaugurations.

"Reagan placed his faith in a loving God and the goodness of our country," Pence said in a statement, according to ABC News. "He set out to change a nation and in doing so, he changed the world. In the march of history, Ronald Reagan's time in office was limited, but his legacy inspired a generation and will continue beyond." 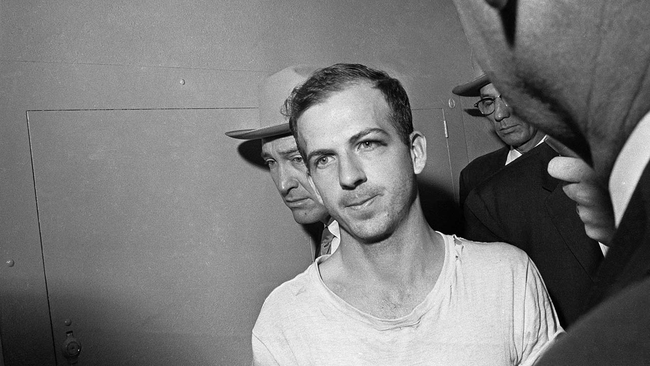 What does the Oath of Office say? 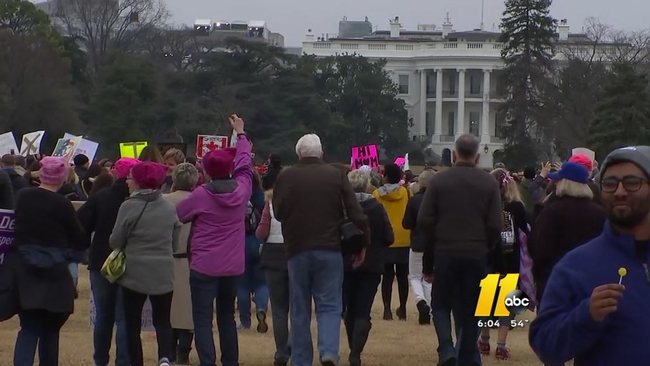 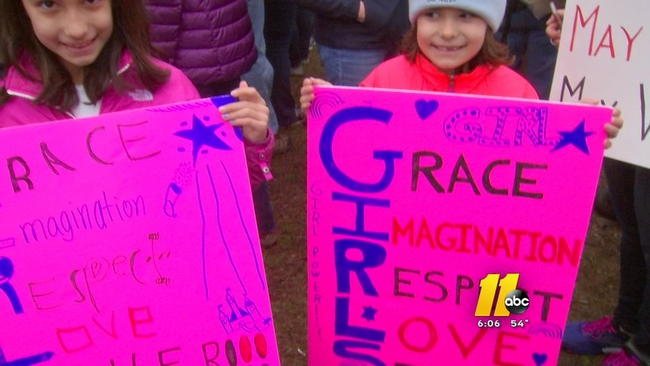