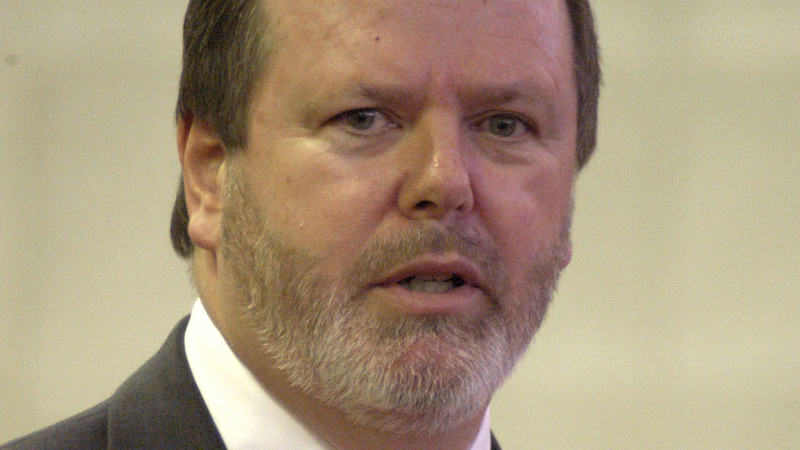 RALEIGH (WTVD) -- NC Senate leader Phil Berger said in an interview with Time Warner Cable News Thursday that there are not enough votes in the General Assembly for an outright repeal of the controversial HB2 law that has cost the state millions.

"I think the window for that compromise may not be open at this point," Berger said. "And I certainly don't believe the votes exist for an outright repeal without anything else."

Berger's comments come days after a long legislation session in downtown Raleigh and weeks after Governor Roy Cooper said a pathway existed for a repeal of HB2.

During December's short session, legislators floated the idea of a repeal. However, the effort fell short after Republicans attached a six-month moratorium on cities passing nondiscrimination ordinances for LGBT people. According to Berger, Cooper told Democrats to vote against the Republicans' offer.

"It's childish. It's not about left, right, or center anymore," said Sgro. "It's about their actions being in a childish fashion that's not best for the people of North Carolina."

Berger says people fail to see the domino effect of what may happen if and should a full repeal be passed. "I'm concerned about some of the proposals that have been out there about full repeal of HB2 and not taking into consideration the consequences of what that repeal might be in terms of what other local governments might do," Berger told TWC News.

I remain optimistic that HB2 will be repealed if Sen. Berger and House leaders allow a clean repeal vote on the floor. My conversations with legislators convince me that there are enough Republican and Democratic votes to reverse the hardship on North Carolinians who've lost income due to HB2. If there ever was a need for bipartisanship, it's now. We came too close in December for Sen. Berger to give up. Too many jobs, too much investment, too much of North Carolina's reputation are at stake. We must succeed.