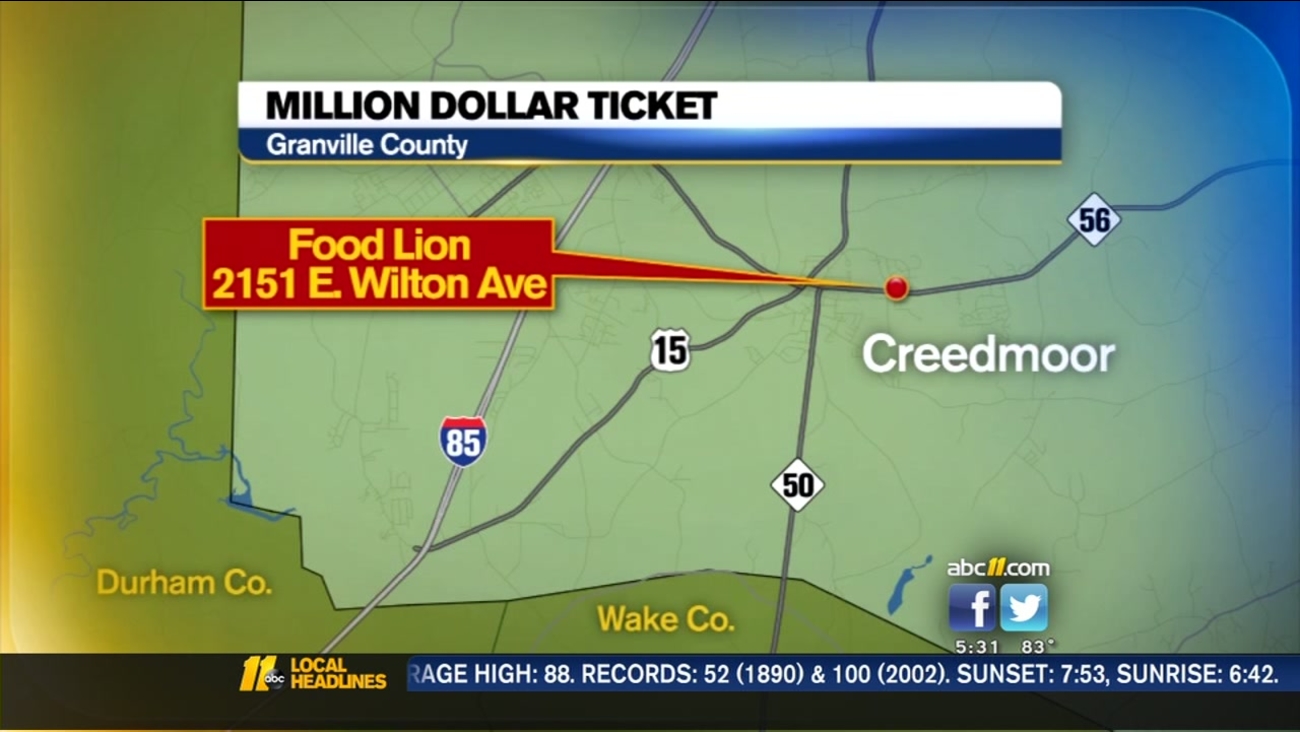 CREEDMOOR, North Carolina (WTVD) -- So who held that $1 million-winning Powerball ticket in North Carolina? It was Anthony Johnson of Creedmoor, whose split-second decision to play Powerball turned into a huge win.