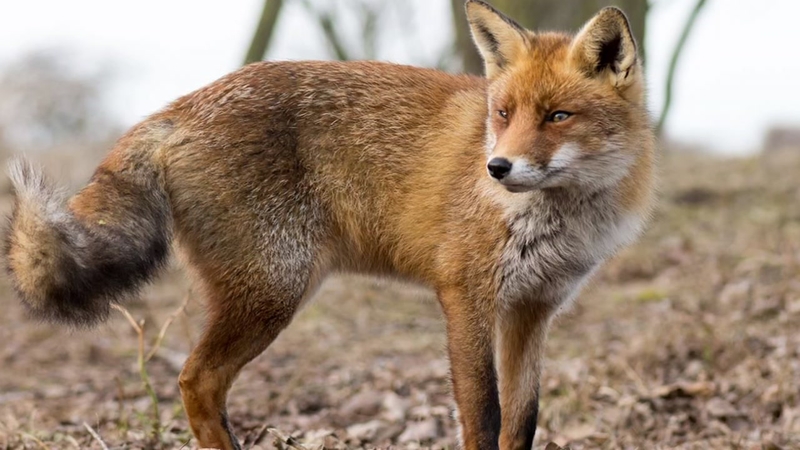 LEXINGTON, N.C. -- A Lexington man is counting his blessings after a rabid fox attacked him.

The incident happened last week outside of a home on Mt. Moriah Drive.

Ronald Jowers said he was sitting outside on his phone when the fox jumped from behind some bushes, WGHP reports.

As the fox bit Jowers in the stomach and legs, he grabbed a hammer to fight the rabid animal off.

A fox did test positive for rabies, making it the third case in Davidson County this year, officials said.

Jowers has received more than 12 shots, but said he's thankful to still be alive.