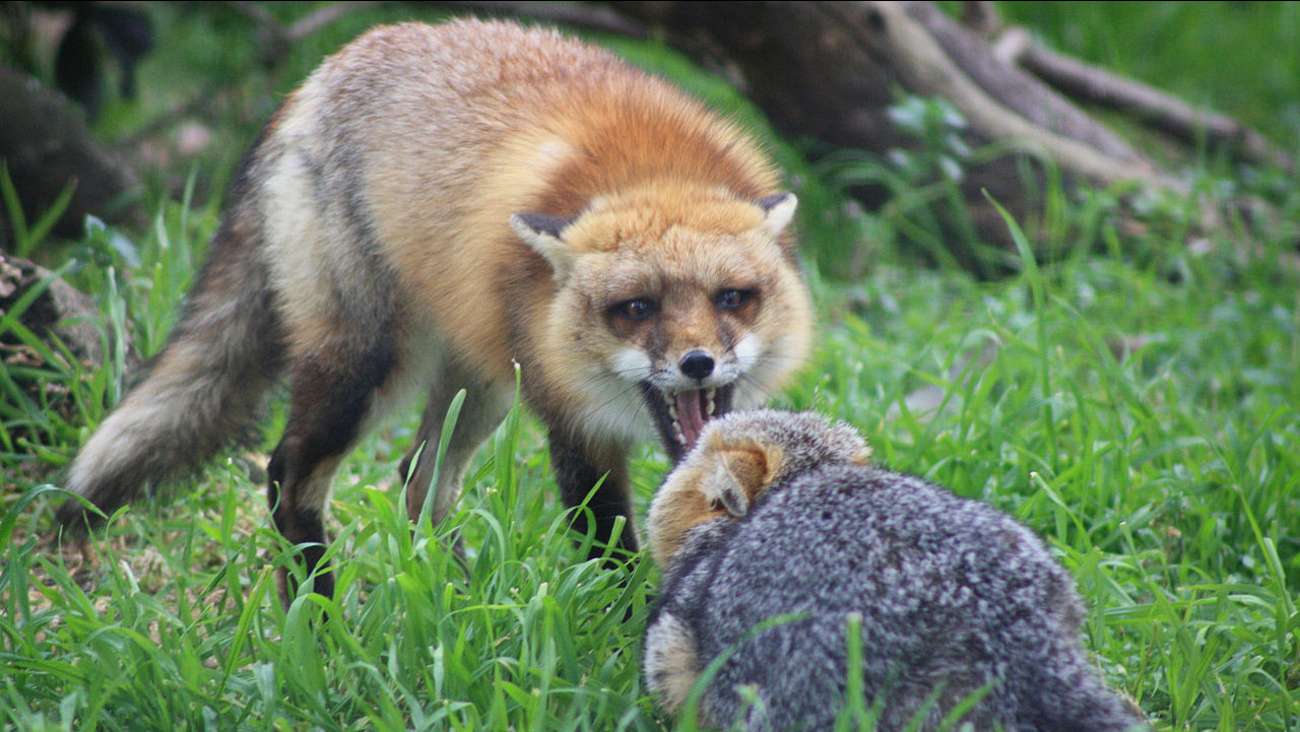 ROLESVILLE, N.C. (WTVD) -- A rabid fox was found Friday in Rolesville in the area of South Main Street and Burlington Mills Road.

Officials said the animal was killed by a Rolesville police officer after responding to a call from a resident about the fox being aggressive.

It was taken to the state lab in Raleigh for testing.

No people or domestic animals were exposed to the fox, authorities said.

"It is important that residents in Rolesville are informed of cases like these because there is potential for exposure," said Sue Lynn Ledford, Community Health director for Wake County. "Do not approach an animal that you don't know."

Animal Control officers said they are concerned about possible exposure of unvaccinated animals, particularly pets, in the Rolesville area. Anyone who sees an animal acting in an unusual manner is urged to call Wake County Animal Control.