NC student says he was threatened with noose 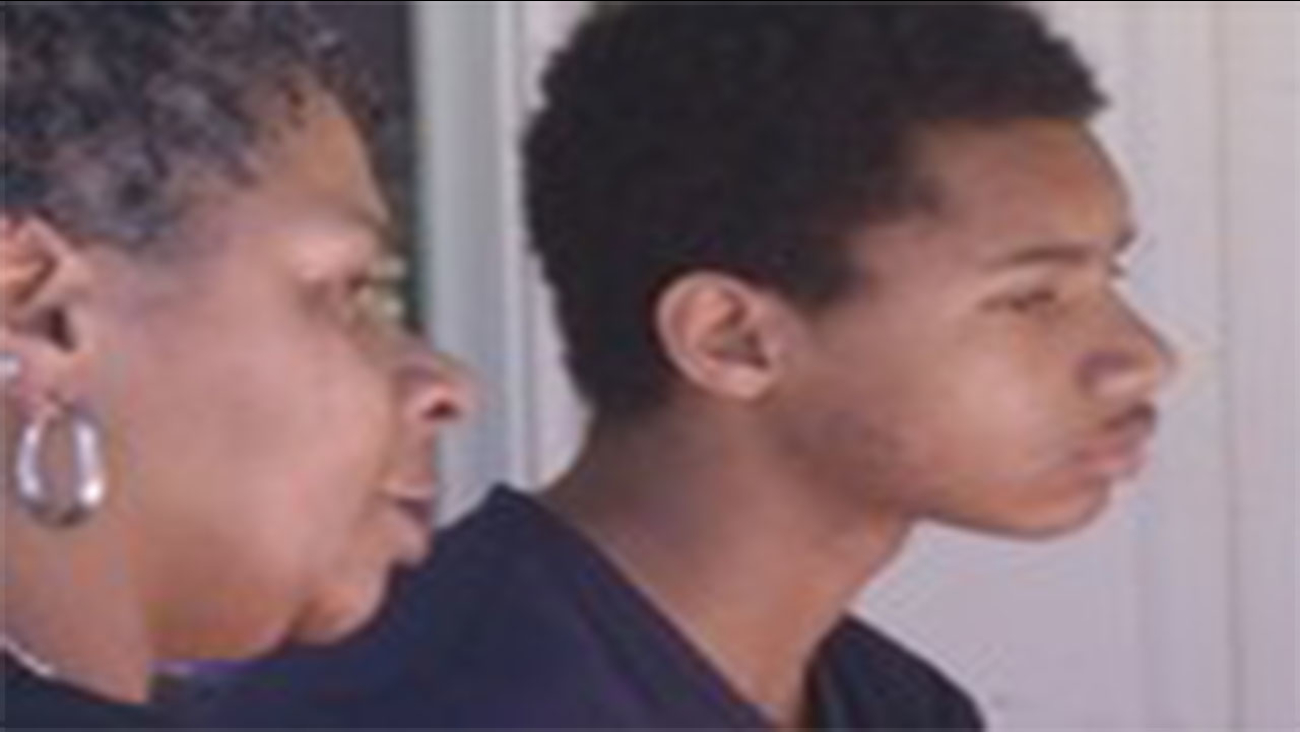 BREVARD, North Carolina (WTVD) -- Quenton Sample-French, a 17-year-old African-American Brevard High School student, has decided to go public with his allegations of racism and hate at the school,WLOS reports.

On May 18, the student said he was approached by another student who threatened to hang him with a noose.

Sample-French said that the classmate also used a racial slur and pulled a pocket knife on him.

"It was after school and I was walking home and he called me over to his truck," Sample-French said. "He called me the n-word. I started walking home, and he said, 'I have a noose for you right now.'"

The incident was recorded and surveillance video shows the 16-year-old male swing the noose at Sample-French.

According to court documents, the teen referred to Sample-French as "N----r".

The student claims that this is not the first time that he has heard racial slurs used at school.

"I can't count how many people I hear, basically every day, at that school that say the n-word," said Sample-French.

Sample-French's mother thinks that the school has to do more and that the case should be charged as a more serious crime.


"I am not aware of any 'ongoing' racism problems specific only to our schools. Society at large across our nation continues to struggle with this. We recognize that and are continuing to do our part here. There was an incident over a year ago involving some students outside of school day (and also involving a person who was not a student). This led to the start of a great program with the help of some wonderful individuals with the US Department of Justice. It is ongoing. There are also exciting things already happening and beginning to happen more in our county through partnerships and discussions between community leaders. There is a recent event that happened about two weeks ago after school between two students. I assume WLOS may be referring to this incident.

Legally, what we can discuss with any representatives concerning this incident is very limited because any actions regarding a student are confidential under FERPA. That sometimes places schools and school systems in a difficult position and individuals may not be satisfied when school officials say they can't discuss it. Unfortunately, that does not make an exception to FERPA.

I can share that the matter was immediately investigated by school officials and appropriately handled. We also have heard that charges were filed. We are monitoring the situation and will act accordingly should future action need to be addressed resulting from court or law enforcement action. Depending on what happens over the summer with a student's legal situation, there may still be ramifications to their actions."