MIDTOWN EAST, Manhattan -- A male customer at a Fresh Kitchen in Manhattan was caught on camera delivering a racially-charged tirade over workers speaking Spanish inside the establishment. 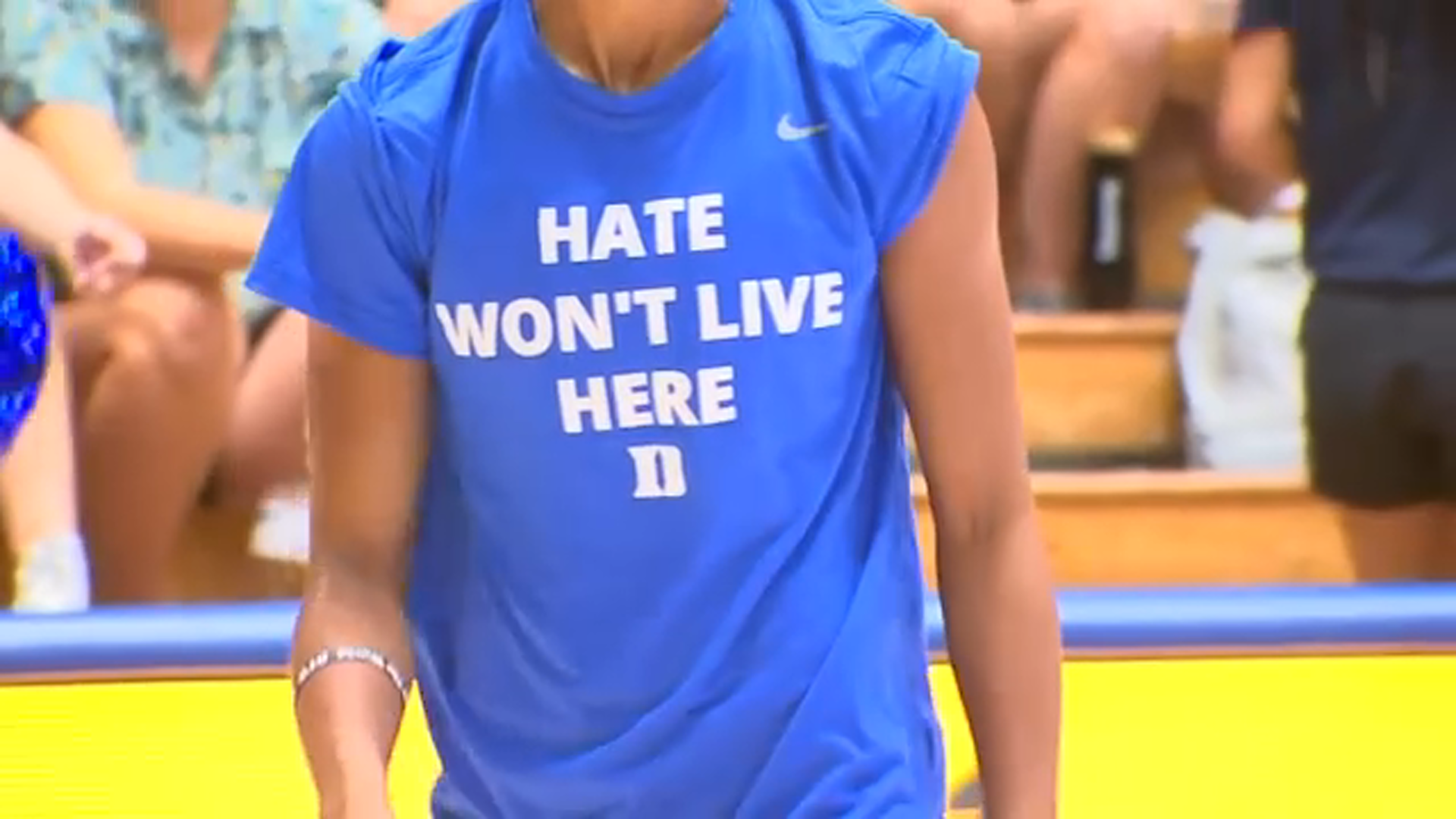 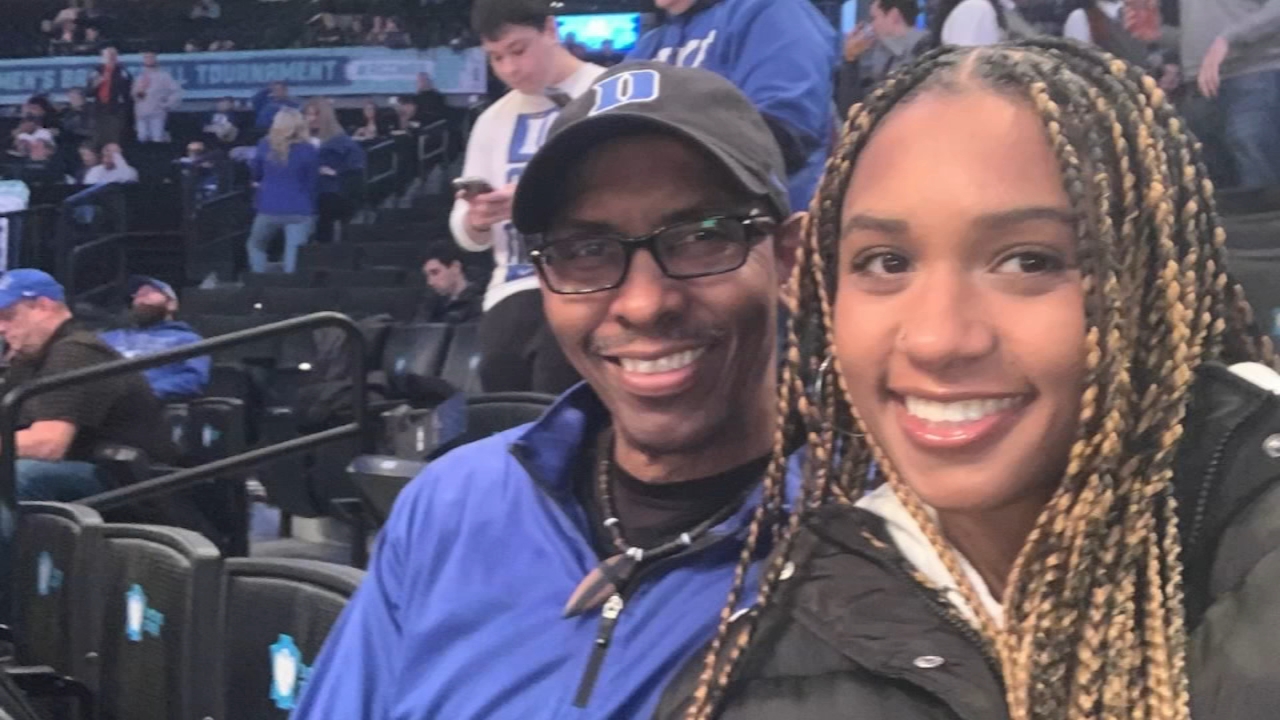