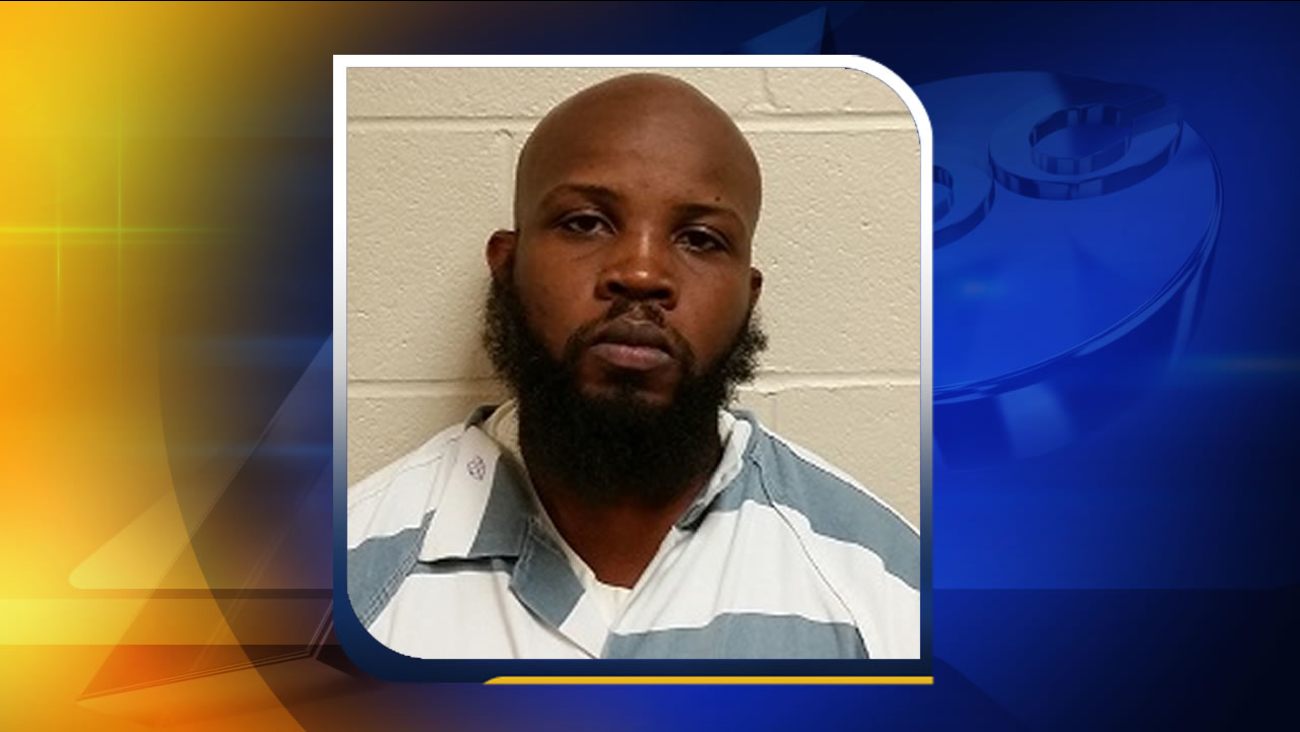 It happened just after 8 p.m. Saturday evening in the 3700 block of Phillipi Church Road between Raeford and Fayetteville.

Officers said when they approached the car parked in a locked and gated dirt driveway they found a man and woman inside. The woman signaled to deputies something was wrong.

The driver - 32-year-old Charles Cottingham - was separated from the woman. That's when she told deputies there was a handgun in the car and where it was.

She said Cottingham picked her up in Fayetteville by mutual agreement, but then he drove her to the dirt road where he showed her the gun and assaulted her.