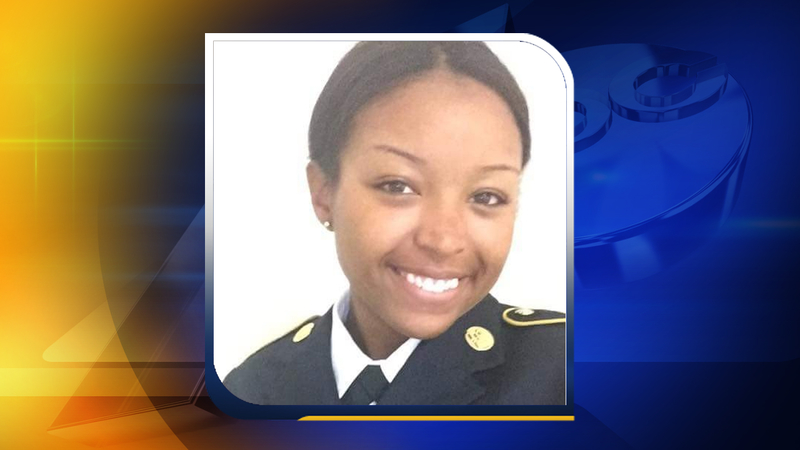 ERWIN, Texas (WTVD) -- The Army has recovered four missing Fort Hood soldiers who died when an Army truck was swamped by a rain-swollen creek in the Texas flood zone. A total of nine soldiers died, including a young woman who grew up in Dunn.

Rae'Laurin Gates was known for her brilliant smile and passion for helping everyone around her.

She graduated from Triton High School in 2013. She was in the ROTC and a member of its drill team and was also voted Homecoming Queen. Gates was said to be an "excellent student."

"She was just such a beautiful, beautiful young lady and it just grieves me to my heart to know this is happened," said Elizabeth Dherde, who was Gate's former teacher at Dunn Middle School. "I'm just so sorry this happened because she would have been a wonderful leader, not only for our community but for everybody's lives she touched."

The Army says heavy rains and swift floodwaters swept a tactical vehicle off the road.

On Tuesday, just a few days before the tragic accident Gates spent some time here at her alma mater. She was in town for Memorial Day weekend and spent time mentoring young cadets.

"It's like I just saw her yesterday and that's why it's hard to take in," said ROTC student Courtney Wright. "She kept us motivated, kept us encouraged, especially during drill team."

Principal Chip Mangum says from time-to-time she would volunteer.

"They [the students] were very appreciative of her help and she wanted to give back because that meant something to her," said Mangum.

There was a small, private prayer service inside Triton Friday evening.