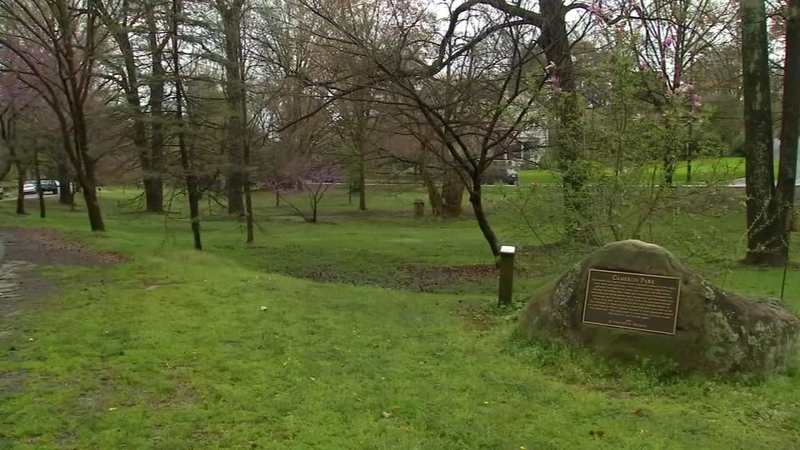 The area that is located off Hillsborough Street, was named after the Cameron Family, which was one of the largest and wealthiest slaveholding families in North Carolina.

It will now be called Forest Parks.

ABC11 is being told the vote was pretty close, but there were enough votes for a switch.

One resident says the Cameron name does not properly reflect the neighborhood's values of being a progressive, inclusive community. Another resident voted against the change and said there was no need for such a move.