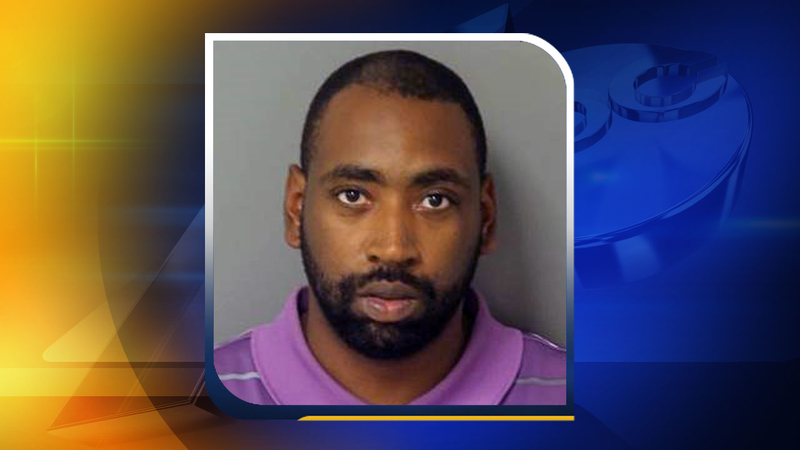 According to court documents, the girl was on her way to the bathroom at the Body of Christ Church on Spring Forest Road in Raleigh when she encountered 33-year-old William Coffey in a hallway.

Coffey allegedly picked her up and carried her into the men's restroom.

The documents state Coffey "covered the mouth of the victim when she attempted to scream."

He then allegedly sexually assaulted the girl before letting her leave the bathroom.

Coffey had left the church by the time the girl returned to her parents and told them about the incident, according to court documents.

Ed Coffey, the suspect's father, was also at the church during the alleged attack.

"All I know is, and I'll say is, I was with him for 45 minutes in the church. Okay?" Ed Coffey said. "Continuing our meeting, nothing was going on. We left quietly, went out, nobody said a thing. We got home and that's when I got a call."

In a statement, Body of Christ Church said that while it has stringent procedures in place for all personnel working with children, Coffey was not a church member and was visiting a men's Bible study group when the alleged attack happened.

"Our ultimate concern and care now and has always been for the child and family involved," it said.

Coffey has since been charged with first-degree sex offense child, first-degree kidnapping and indecent liberties with child.

He is currently being held in the Wake County Jail under a $1 million bond.

"It's disturbing that there's people out there, especially going to church and being part of the community that would do those kinds of things," said Coffey's neighbor Chase Baker. "I hope he gets convicted to the full extent of the law."

According to court documents, Coffey served two years, three months in prison for kidnapping and molesting a 9-year-old girl at a north Raleigh apartment complex in May of 2009.

Raleigh police said he encountered the girl as she was walking from the pool. Authorities said Coffey "touched her inappropriately."

Documents show Coffey was living with his parents in a townhouse across from the apartments at the time of the 2009 incident.