A beloved Raleigh coffee shop is days away from its annual 5K race to raise money for ALS research, the shop's first race since its co-owner died from the disease.

RALEIGH, N.C. (WTVD) -- A beloved Raleigh coffee shop is days away from its annual 5K race to raise money for ALS research. It's the shop's first race since its co-owner died from the disease.

Prominently posted over the bar at Sola Coffee Café in north Raleigh are photo memories of Jeanne Luther who built the business with her husband John a decade ago.

"I go between gratitude and being lonely," said Luther's husband and co-owner John.

Jeanne Luther died last April after a three and a half year battle with ALS.

"We've really tried hard to walk out life and death in front of Raleigh. But also in front of our staff," John added.

Jeanne spent her final years, months and days fighting for a cure to Lou Gehrig 's disease. She was in her wheelchair by John's side at the couple's annual Sola Hot Mini 5K. In the event's nine years it's raised over $300,000 for ALS research.

Every year, more runners turn out.

"It's very heartwarming to see the community of Raleigh and our SOLA community love on us this way. It's just unbelievable," Jeanne said in an interview in April 2020.

The disease with no cure eventually ravaged Jeanne's body suffocating her last spring. Among the photos posted in the coffee shop now, there is a picture of Jeanne in SOLA just three days before she died.

"It was sad, but also very sweet. God did a lot of work in our souls during that 3 1/2 years. So when Jeanne died, there was a lot of gratitude," John said.

As the 5K returns for the first time since Jeanne's passing, John is hopeful to raise the most money yet to end ALS. This year's goal is $200,000.

"I get to stand up alone and talk to people. Last year, she was sitting beside me. So it's gonna be an emotional day," he said.

Like the last days of Jeanne Luther, the race signifies joy in the midst of the suffering that it's trying to stamp out.

The 9th Annual Sola Hot Mini 5K is Saturday September 17. It starts and finishes outside of Sola Coffee on Lead Mine Road. John said they would love to have more runners. There's still time to register here. 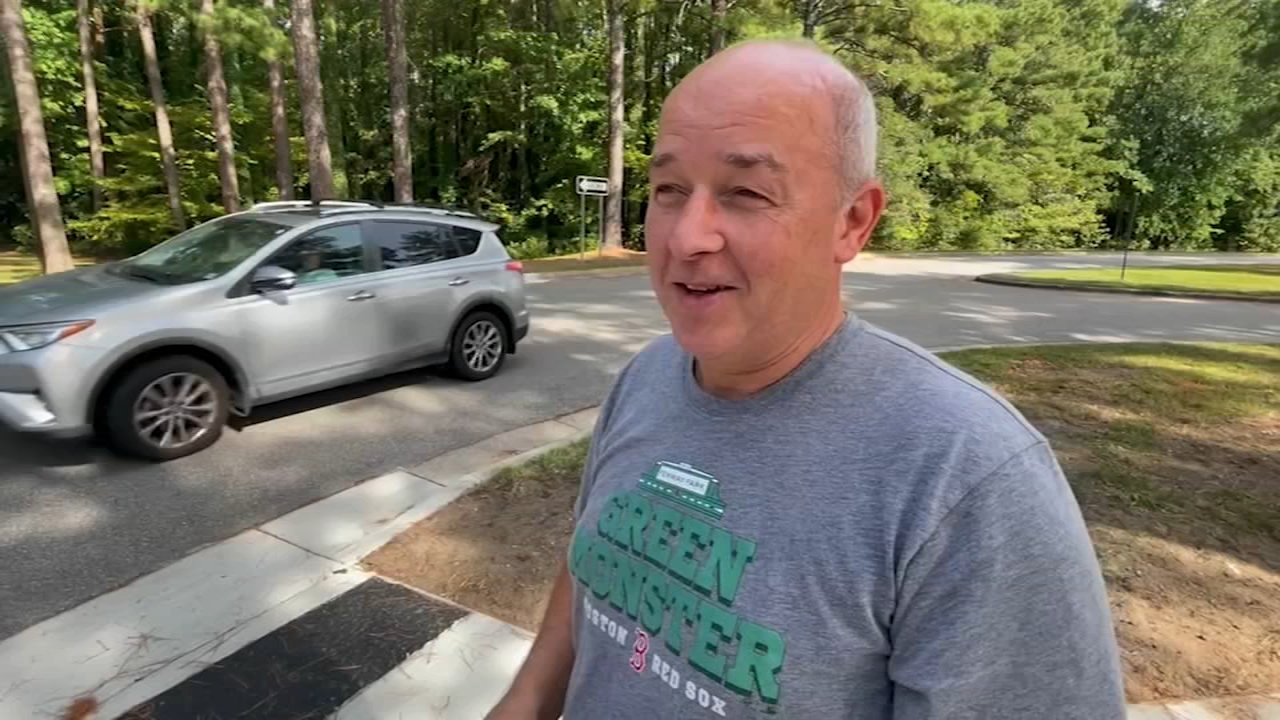