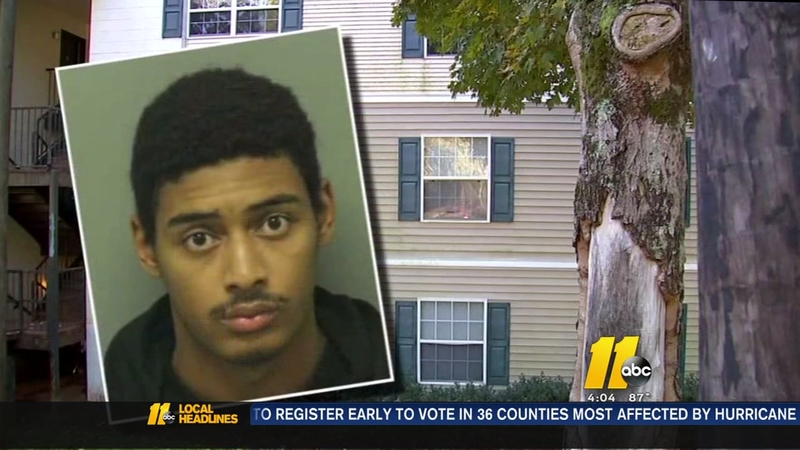 Authorities were first alerted about the incident around 8:20 p.m. when they received a 911 call from the Crystal Cove Apartments, which is in the 800 block of Suffolk Boulevard in south Raleigh.


When authorities arrived, the infant - Laniyh Pierce - was pronounced dead at the scene.

According to warrants, Alston "lacerated (the 10-month-old's) kidney and liver" while he was watching the child.

The warrants also revealed Alston was Pierce's mother's boyfriend and the couple lived together.

A mother who lives across the hall from the couple told ABC11 that he saw the body of the 10-month-old girl lying on a couch.

Several neighbors also said the little girl had a twin brother, who was apparently unharmed.

"It hit home real bad," said neighbor Charles Royster. "For me to have little girls plus a set of twins. One of my daughters is her age, almost her age, a couple of months older than her. It's not right. It's just not right."