The rezoning changes were passed last summer. In May the city adopted Missing Middle2.0 and it went into effect in August.

RALEIGH, N.C. (WTVD) -- Frank Gordon said It's been a fight to save his Hayes Barton neighborhood. Gordon said the city's "Missing Middle" policy, which allows duplexes and townhomes to go up next to single-family homes could destroy the character of his community.

"The Raleigh City Council and this mayor have declared war on single-family residential zoning. And if war is what they want, that's what we're gonna give them."

A proposed development plan could bring 17 townhomes to his neighborhood. The homes would sit on two acres of land

The rezoning changes were passed last summer. In May the city adopted Missing Middle 2.0 and it went into effect in August.

Under these new guidelines, some development that previously required a public hearing and council vote can now be approved by staff under Council-adopted rules. Gordon said this takes the heat off of the elected officials.

"They're not accountable to neighborhoods for any of the decisions they make about these applications," continued Gordon.

Following the protest, the group went inside council chambers to express their concerns about the Missing Middle policy during Raleigh's City Council meeting.

" The unintended consequences though can be destructive to our neighborhoods and can dilute what makes Raleigh a unique and desirable place to live and work," said one Raleigh resident.

" You have failed to consider the negative impact on single-family neighborhoods and the people who built Raleigh," shared another resident.

City leaders said the Missing Middle Policy will address Raleigh's housing problem and allow the city to keep up with growth. It's also supposed to address a shortage of affordable homes. Duplexes and townhomes are typically more accessible and affordable than single-family homes.

But some at the council meeting said this new policy isn't the answer to affordable housing." You created the missing middle as a means to increase density and housing types but it doesn't address affordability. Your error was using the price of a home and not the standard comparison metric of price per square foot. I call this false advertisement"

The city will be conducting an education and feedback process in the coming months to hear from residents regarding these rules. 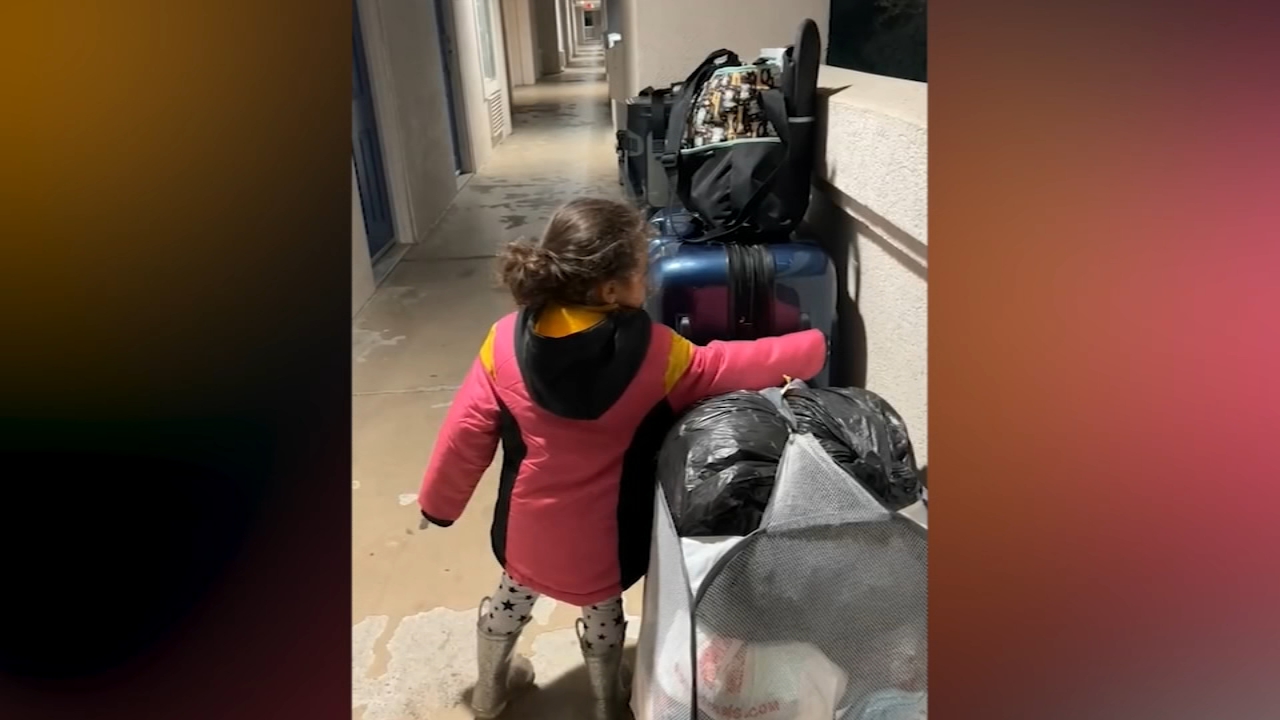 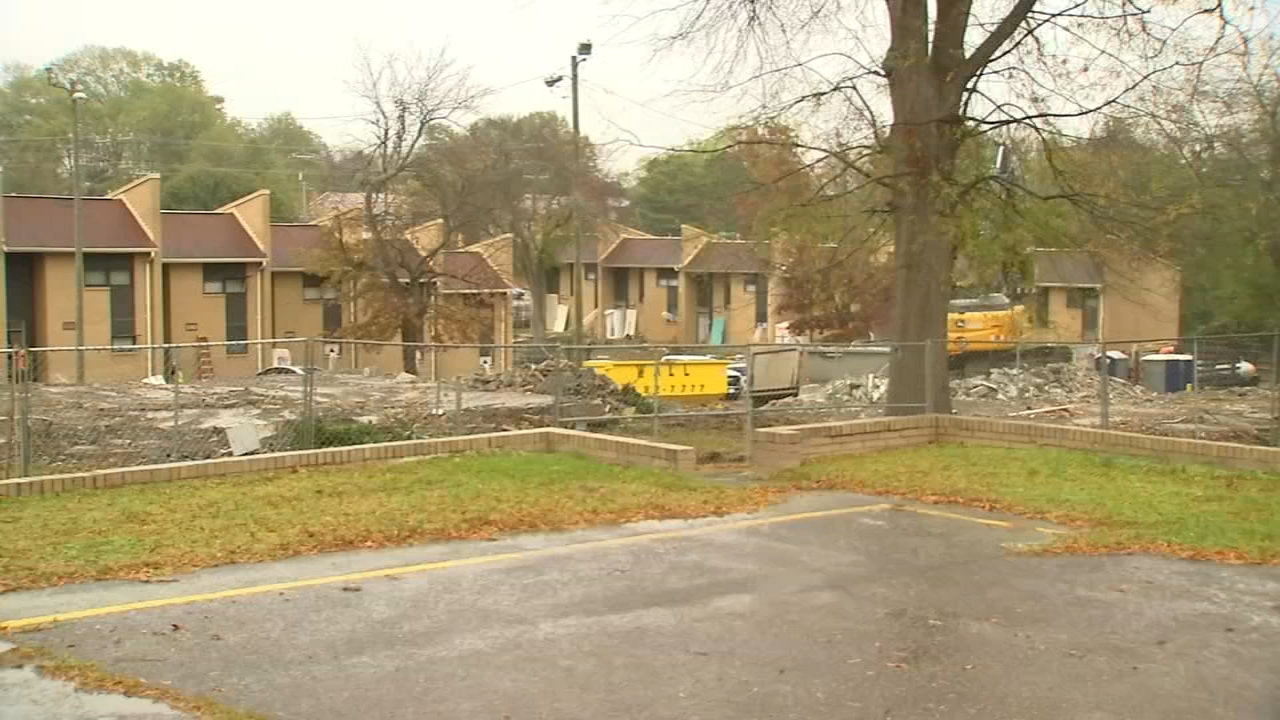 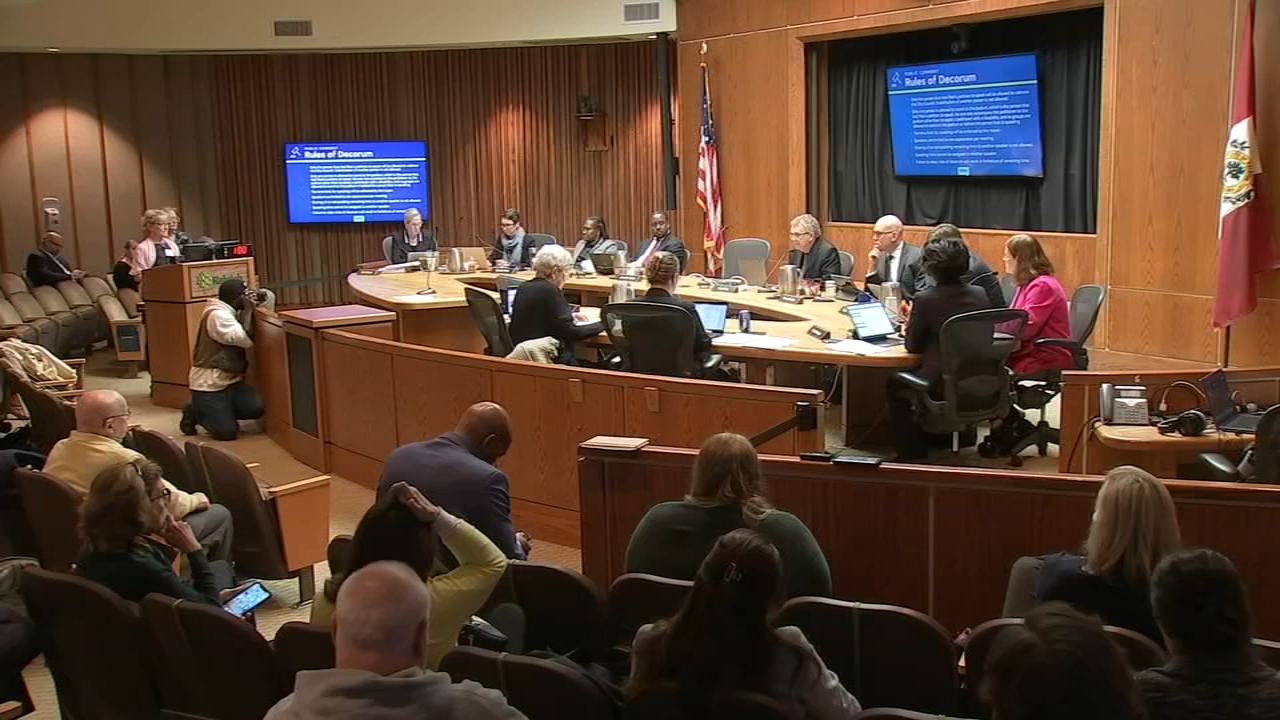 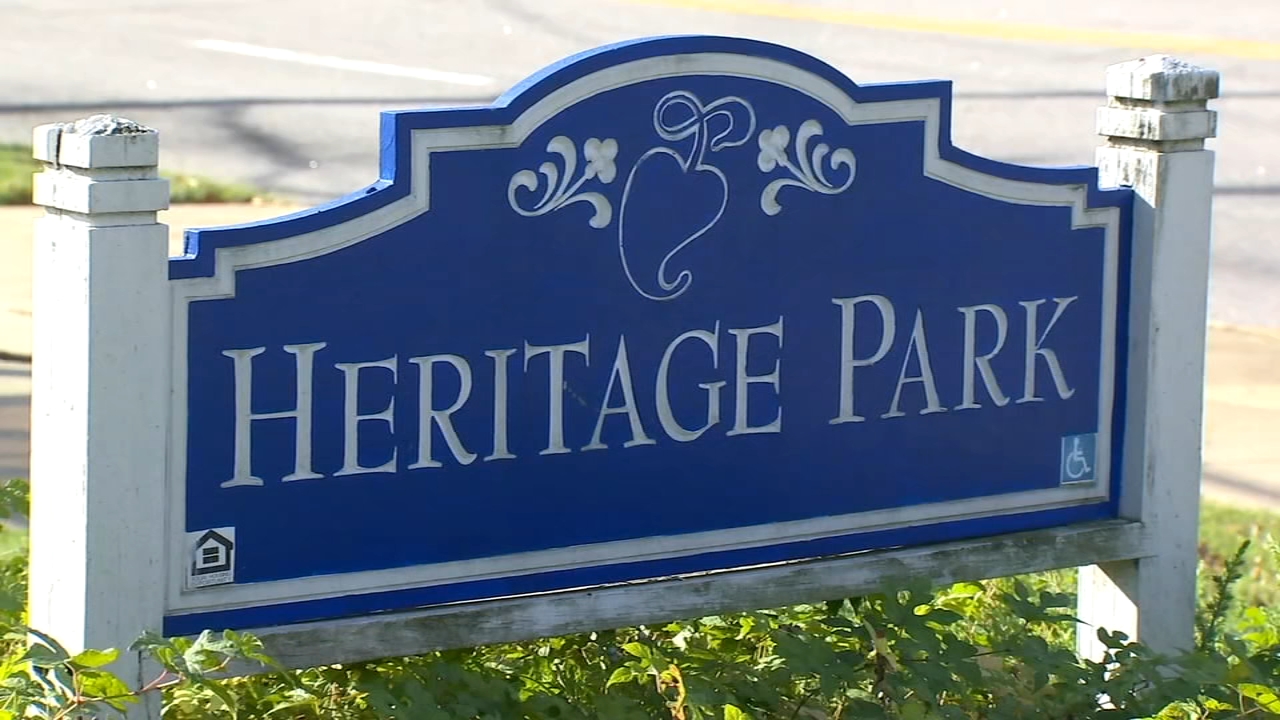