Students at NC State are concerned after a sexual assault was reported at a fraternity house on campus.

RALEIGH, N.C. (WTVD) -- There are crushed red plastic cups and other evidence of social gatherings in the parking lot outside the Lambda Chi Alpha fraternity house on the North Carolina State University campus.

It's the focus of a Wolf Alert, the online warning system the university uses to communicate possible threats to campus safety. The alert said the university police got a report about a sexual assault that occurred recently at the fraternity house.

"I get the notification and it's like, man. He's basically described as like, basically, every man in there," said Camden Allison, an NCSU sophomore who lives nearby. "They're all like, white boys, brown haired, stuff like that. But I don't really know who it is."

The Wolf Alert's description of the suspect is vague, but says he wore a Christmas sweater at the time of the attack according to the person who reported the assault to campus police.

"Oh yeah, definitely. It probably happened right there," Allison said as she looked at the fraternity house, "and I was asleep in my room."

It's the latest crime reported on or near the NCSU campus this year:

In October, a Wells Fargo bank was robbed on Hillsborough Street in Raleigh, a short walk across the street from the campus.

In August, Armed robbers tried to steal a car from the Pi Kappa Phi fraternity house, but failed and ran away when they couldn't drive a stick shift

As the Wolf Alert notes, it's not clear if the alleged assailant was a student at State. Still, women like Camden are concerned.

"In my opinion, there's only so much that the police can do, at least for women," she said. "I wish that they could do more but there's not stuff in place for that to happen. I mean, it's just unsafe, it's just unhealthy. People don't take it seriously around here."

Those who do, and have information that could lead to an arrest should contact NCSU campus police. 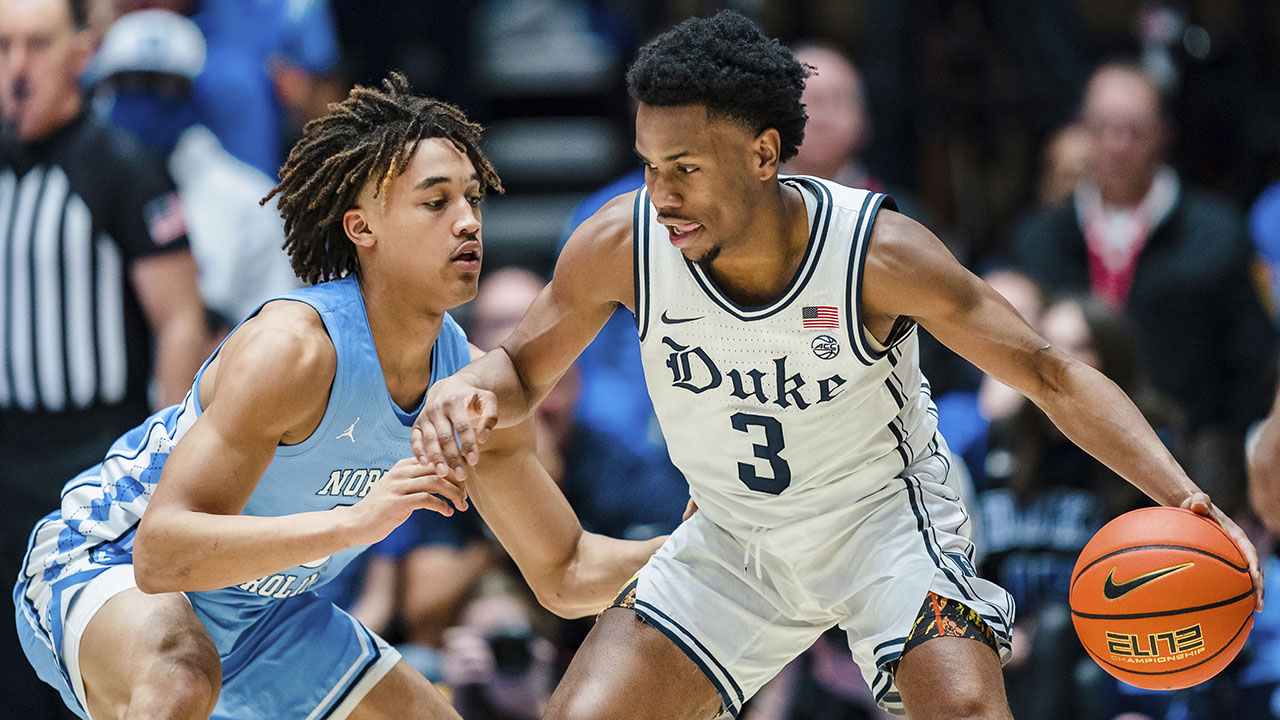