The Raleigh Police Department said officers responded to a report of a person with a gun just after 11:30 a.m. in the 200 block of Donald Ross Drive.

Monday evening police identified the dead man as Jaqwan Julius Terry, 24, of Raleigh. The officers involved in the shooting were B.S. Beausoleil and B.F. Burleson. Both officers are assigned to the Field Operations Division.

Burleson was shot in the leg.

Police released a 911 call in which a woman reports "there's a man outside with a gun."

She said the weapon was tucked into his pants, gave a description, and said police had been called about the man before, but hung up before the operator could get more.

Police said the first officer on the scene was told the man had left, but he reappeared in the street a short time later. The officer gave chase on foot and was joined by a second officer.

The chase reached the 300 block of Donald Ross and shots were fired. One officer was wounded. The man being chased was killed.

Residents trying to return to their homes in the area Monday afternoon were met by a heavy police presence.

"They said we have to park our car, and the cop has to walk us to the house," said neighbor Laura Melendez.

"[My uncle] called me and told me to come over here so I could get my clothes and stuff because I'm going out of town, and this is what I get. I didn't even know this was going on," said neighbor Chyna Roberts.

A source close to the investigation told ABC11 the wounded officer is expected to be okay. He's being treated at WakeMed.

As is standard in officer-involved shootings, the SBI and internal affairs are investigating. Police said the SBI will submit its finding directly to the Wake County District Attorney.

"Additional information about the incident will be provided as promptly as possible, and a written report outlining the RPD's initial findings will be provided to the city manager within five business days," said RPD in a news release. 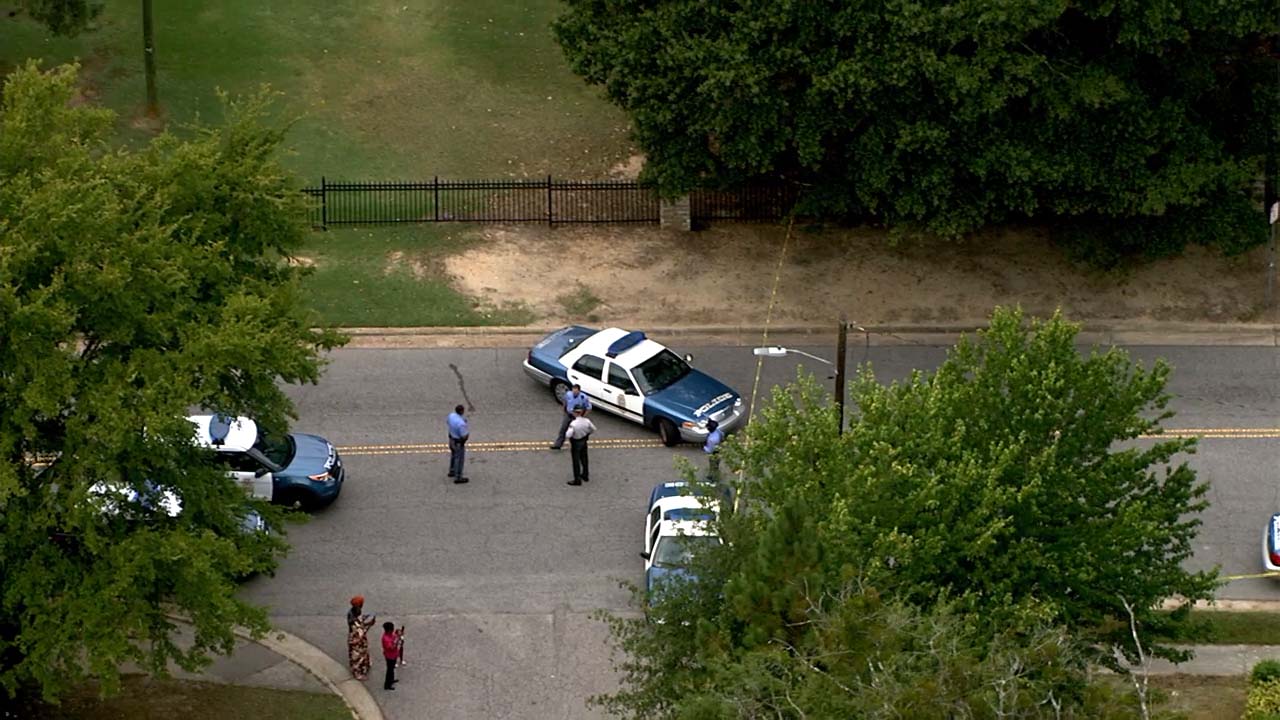 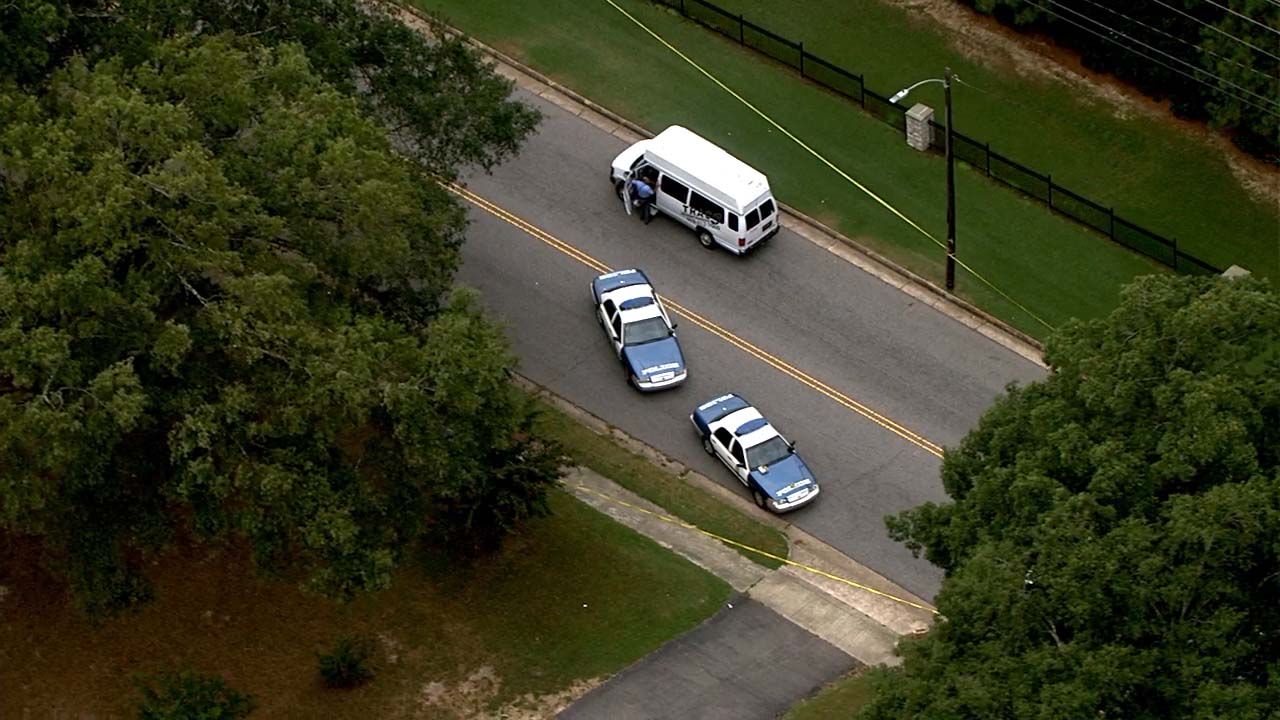 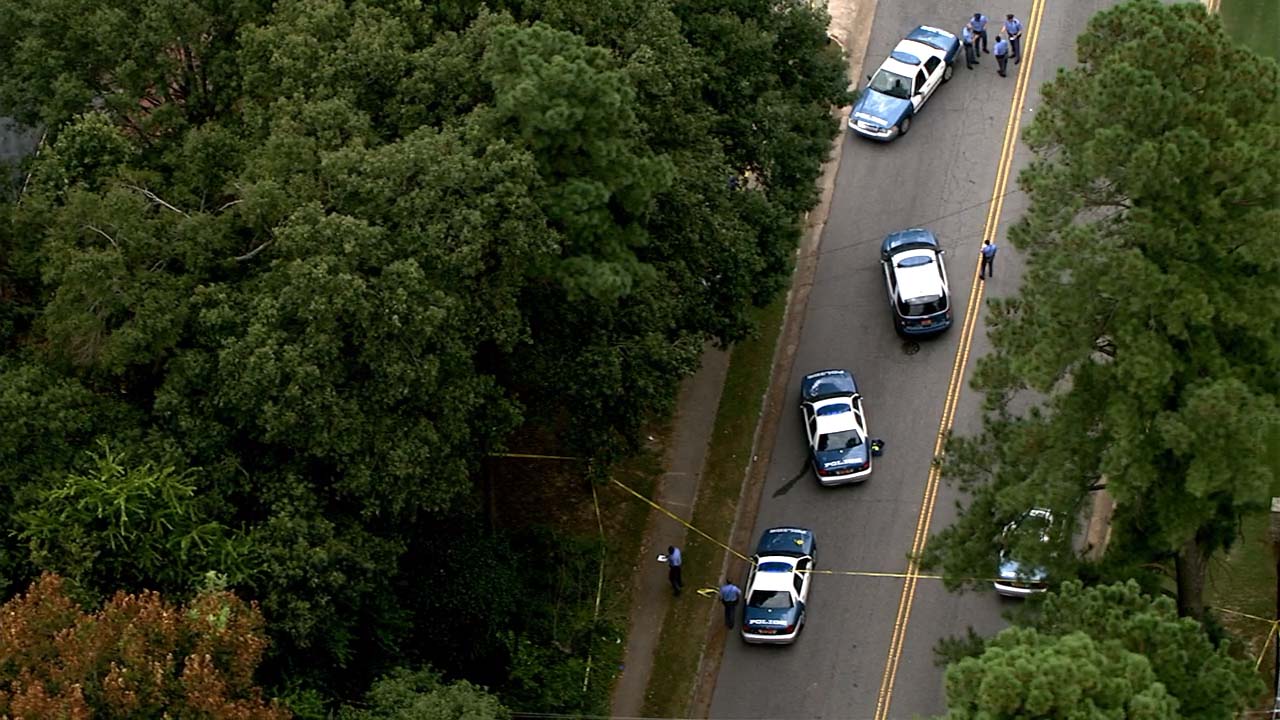 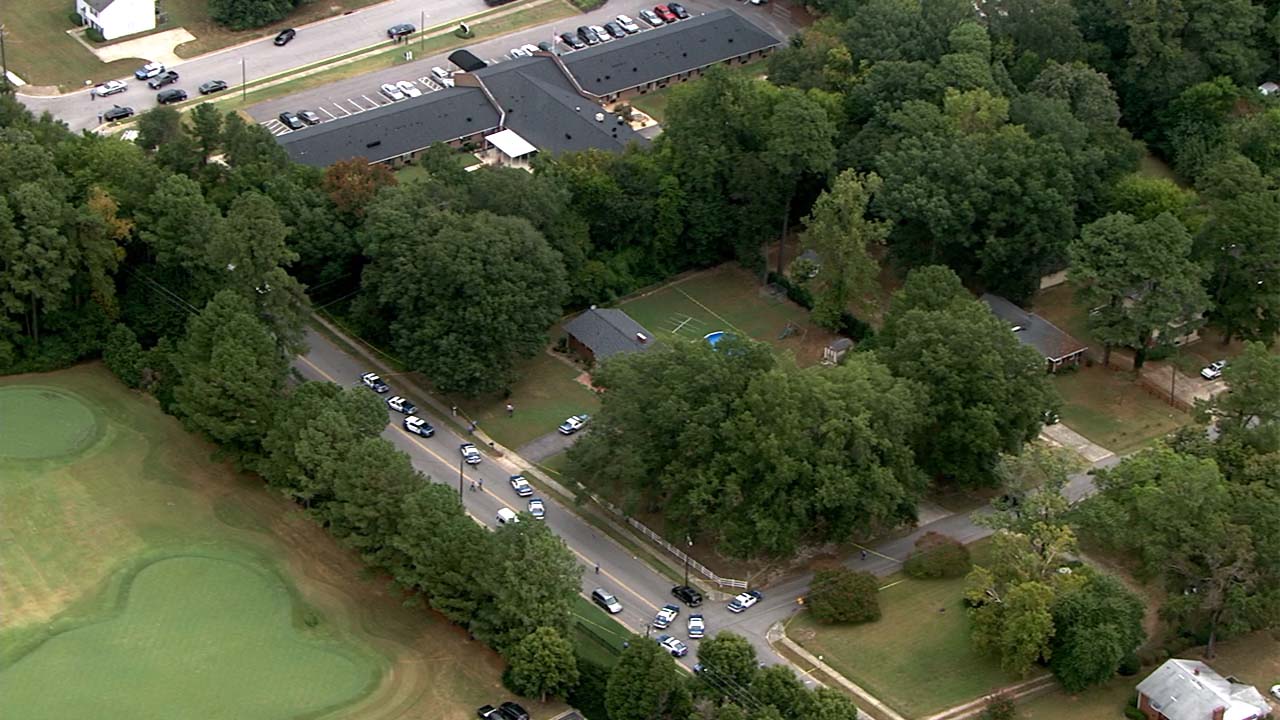 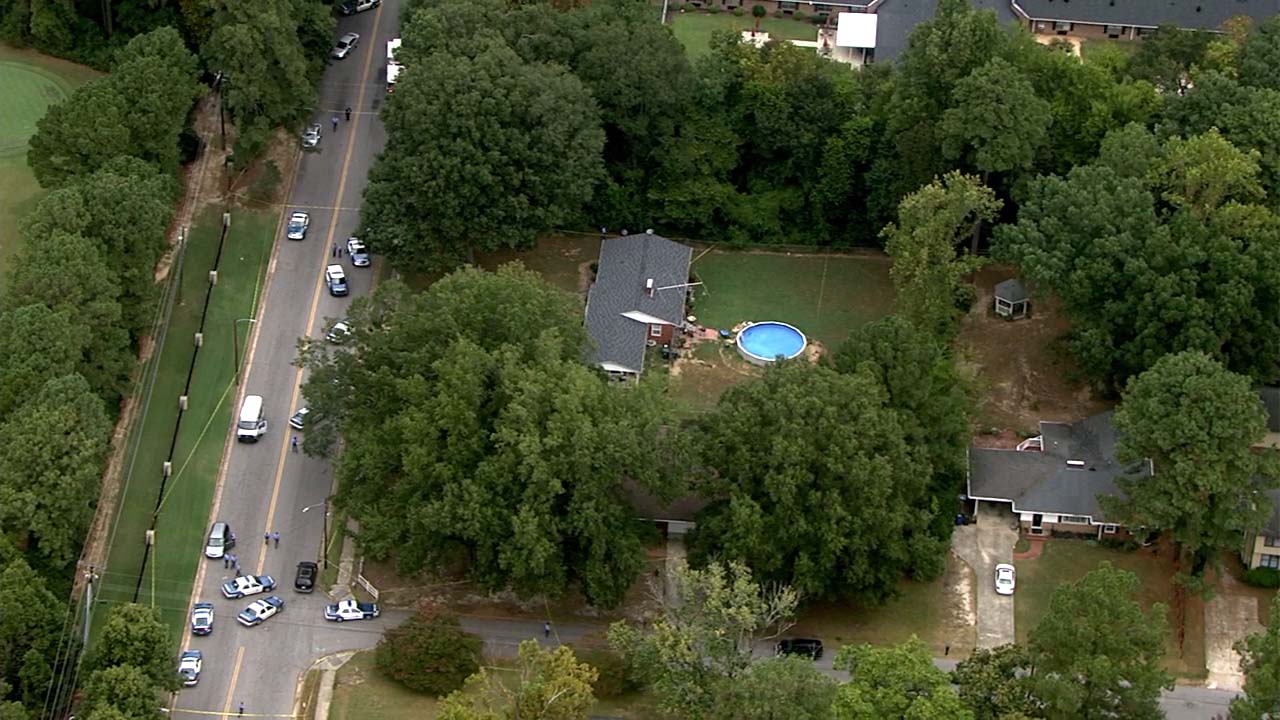 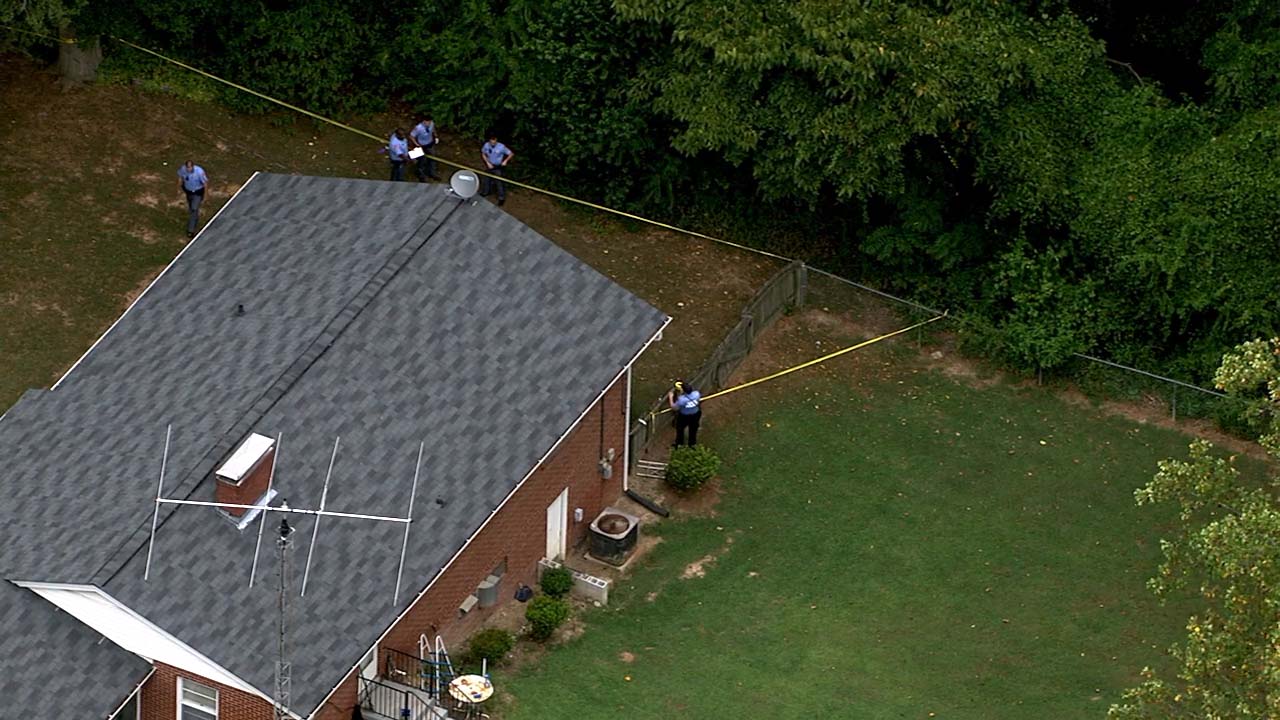 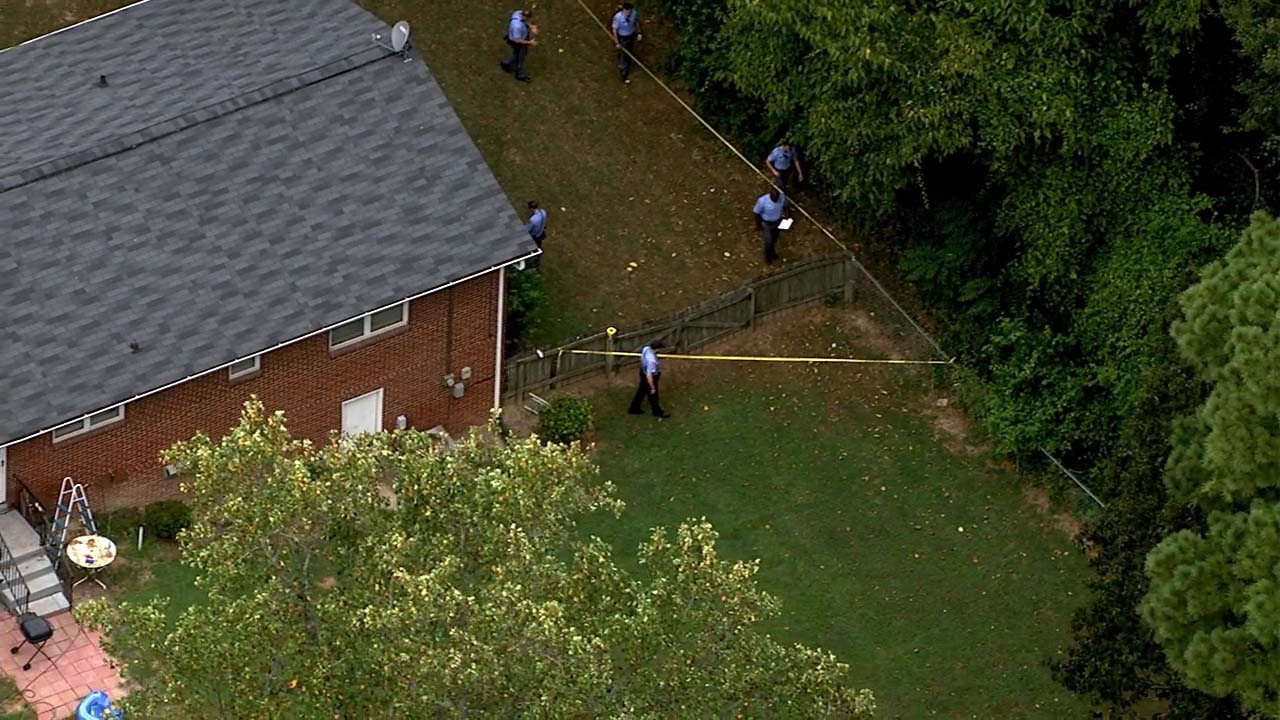 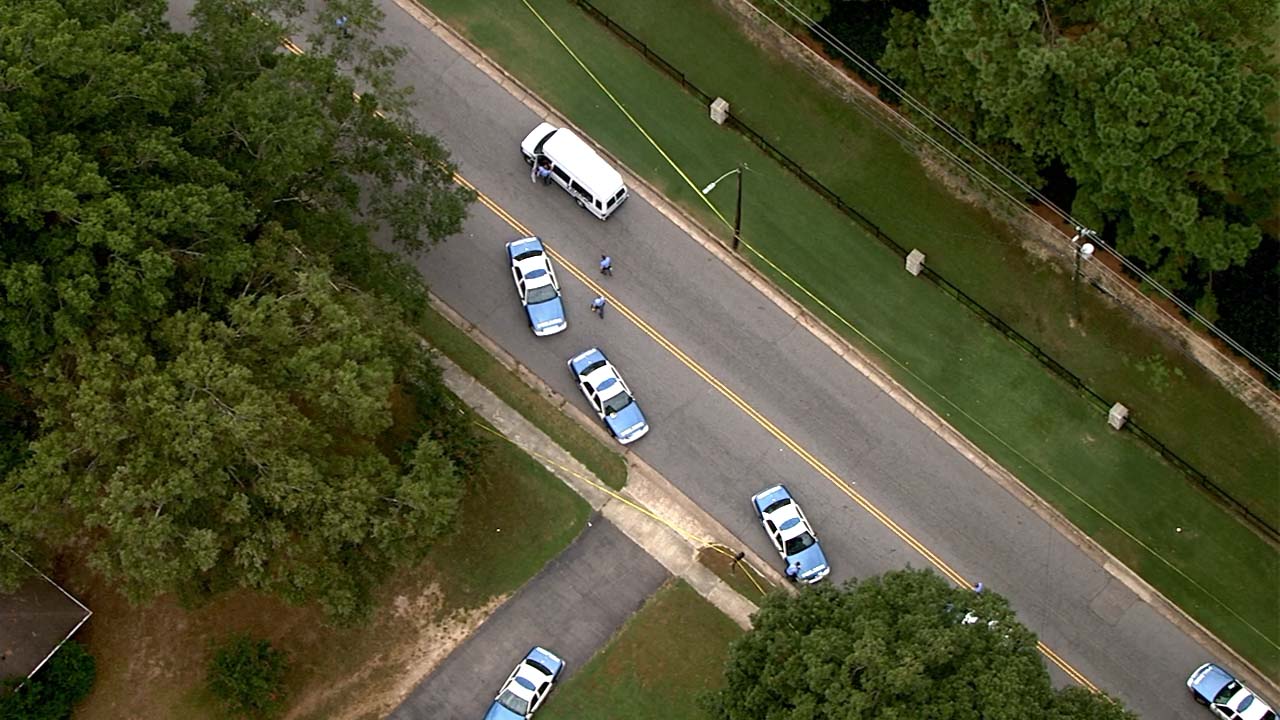 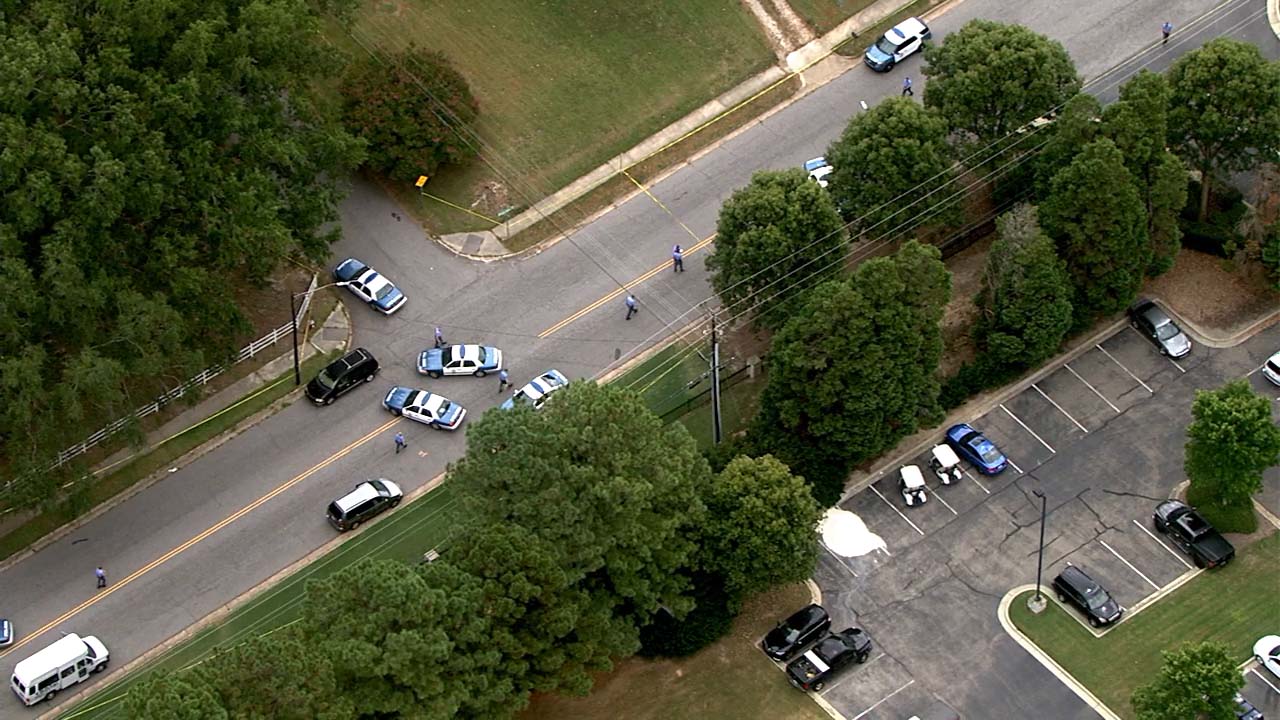 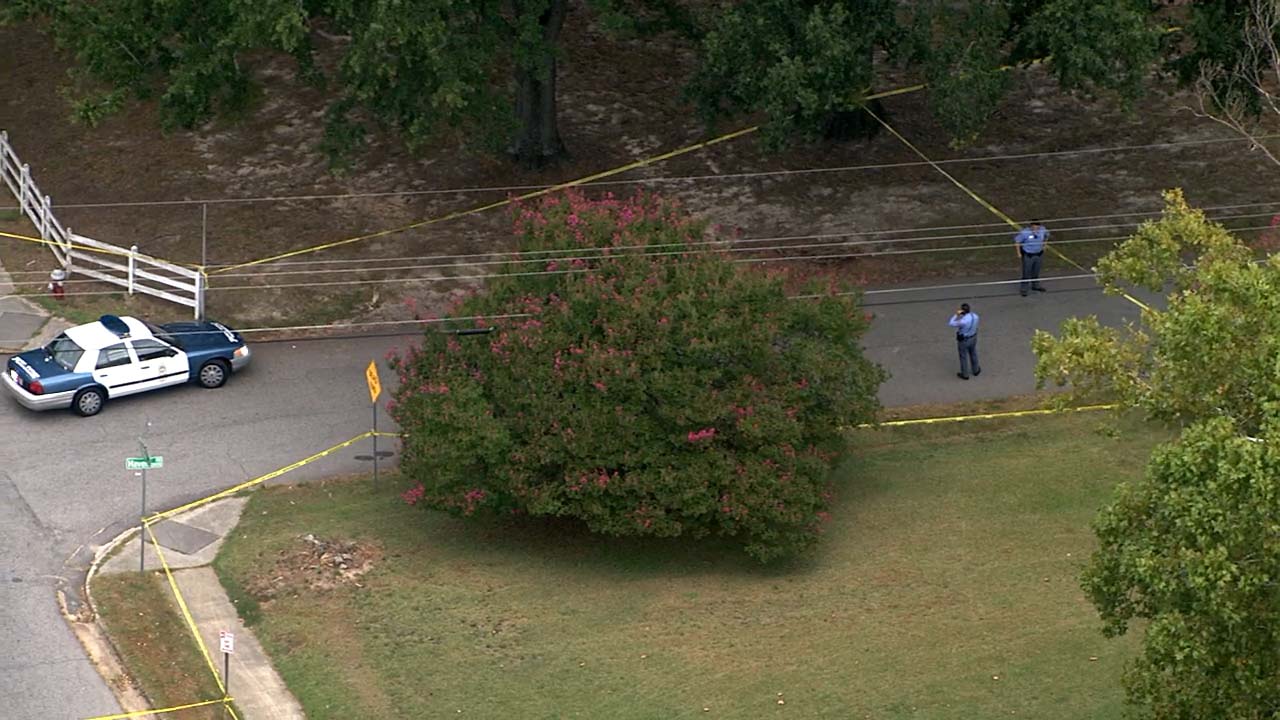 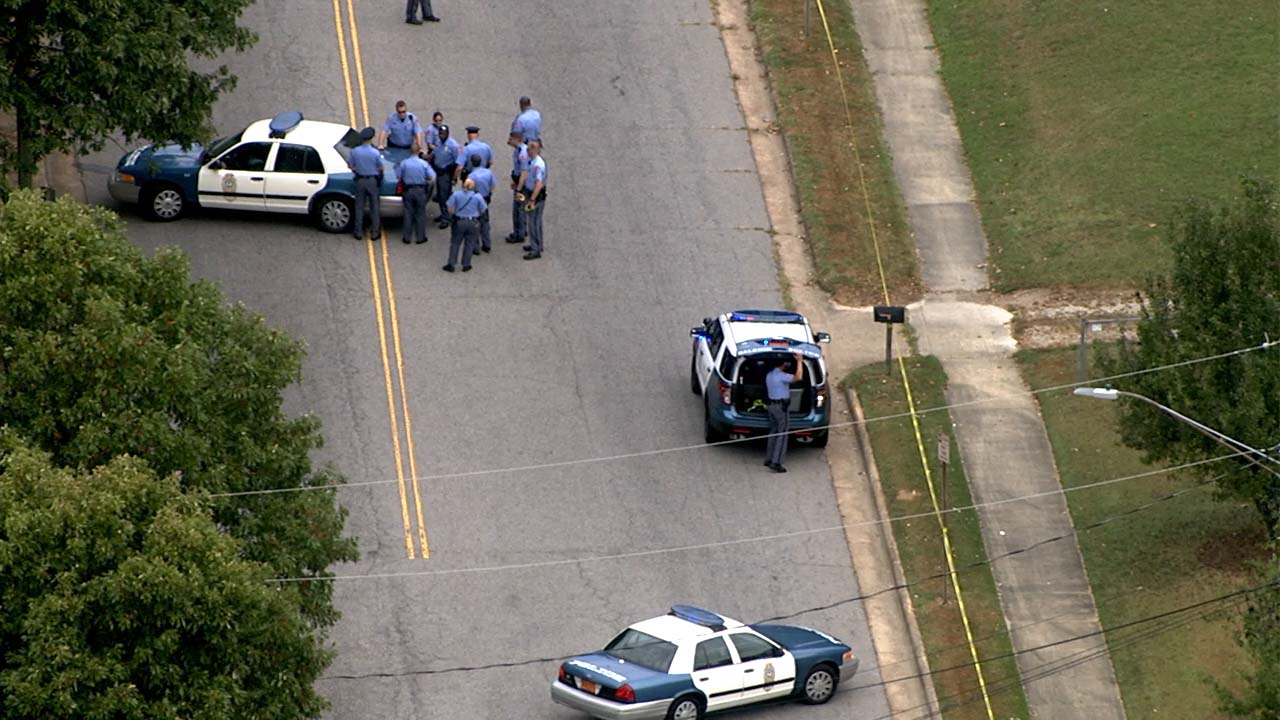