The two proposed structures in Raleigh's Warehouse District could stretch to 40 stories and if approved, could be the tallest buildings downtown.

RALEIGH, N.C. (WTVD) -- Developers have high expectations to build up a core part of downtown Raleigh.

Two new structures could stretch to 40 stories and if approved, could be the tallest buildings in downtown Raleigh.

ABC11 learned Tuesday city council wants the public to have a chance to weigh in on a new development coming to the city's Warehouse District.

One of the potential structures would land at the intersection of Hargett and Harrington Streets, the current site of Legends, a popular LGBTQ+ nightclub.

It would be included in the redevelopment.

City Plat is the commercial real estate developer asking the city to rezone the location from a 12-story mixed-use destination to a tower up to 40 stories tall.

"I think it would be really cool," said Mariann Milla from Raleigh.

As for the former News and Observer building on McDowell Street, a developer wants to transform the dead space into a 40-story mixed use development with condos, office space, restaurants and retail.

Developers are calling it The Nash, which sits adjacent to Nash Square.

It's where Heather Meehan likes to go to take in the sights on her lunch break.

"I would hate to have a 40-story building behind me blocking out the beauty of the blue sky, the trees and the greenery," Meehan said.

Luis from Raleigh is hoping the structures are an economic boost and safe on the environment.

"I feel like it will open up a lot of businesses and opportunities, which is something I think the community really needs," Luis said.

ABC11 spoke with a Aaron Lambert, the business manager at Whiskey Kitchen, which is across the street from the former N&O building.

Lambert said he hopes the developments will improve parking.

"We have customers calling every day; calling, 'Where can we park?' and I say, 'That's a good question,'" Lambert said.

Tuesday, City Council decided to let the public weigh in on City Plat's rezoning request, which is scheduled for July 6.

The city said it has not formally received a rezoning application from Nash developers. 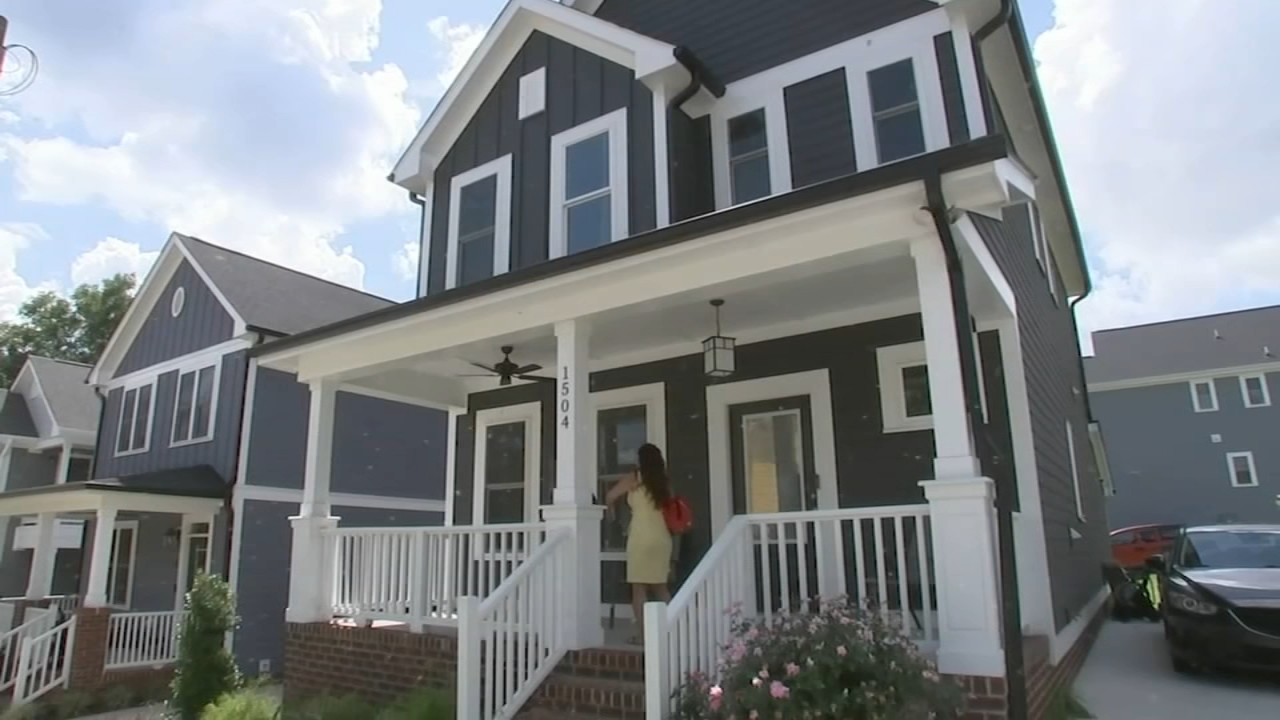 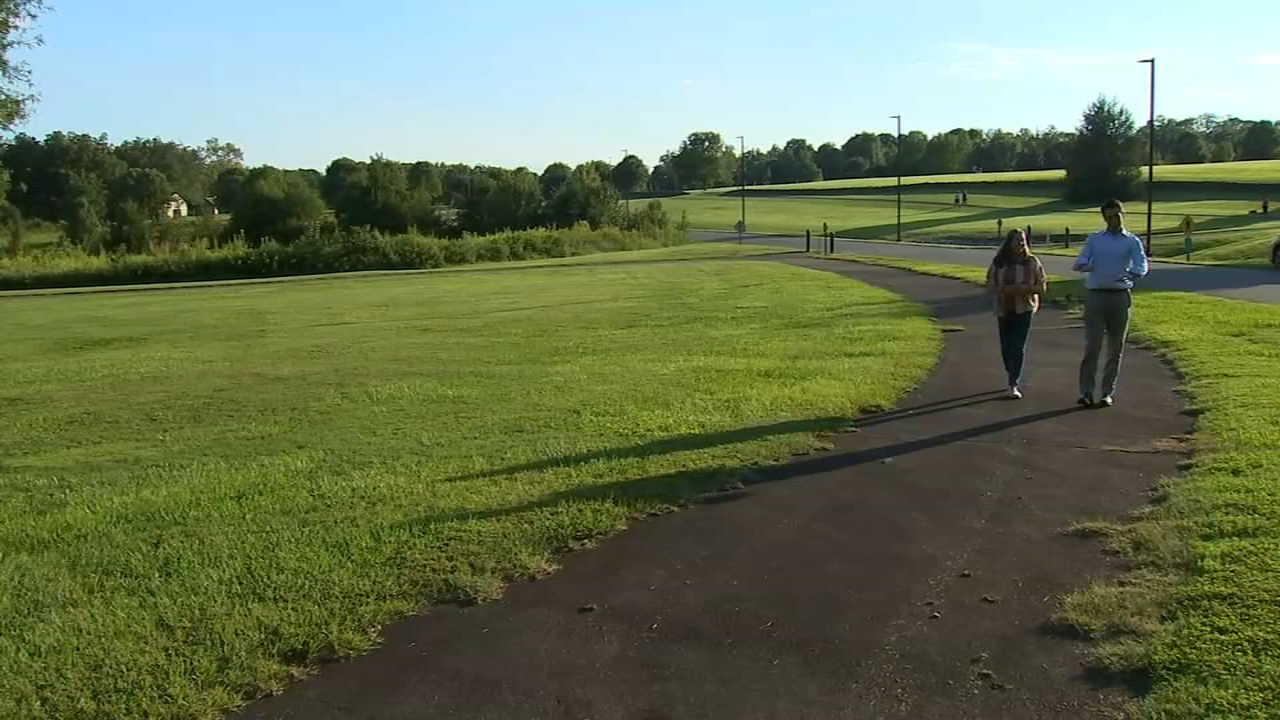 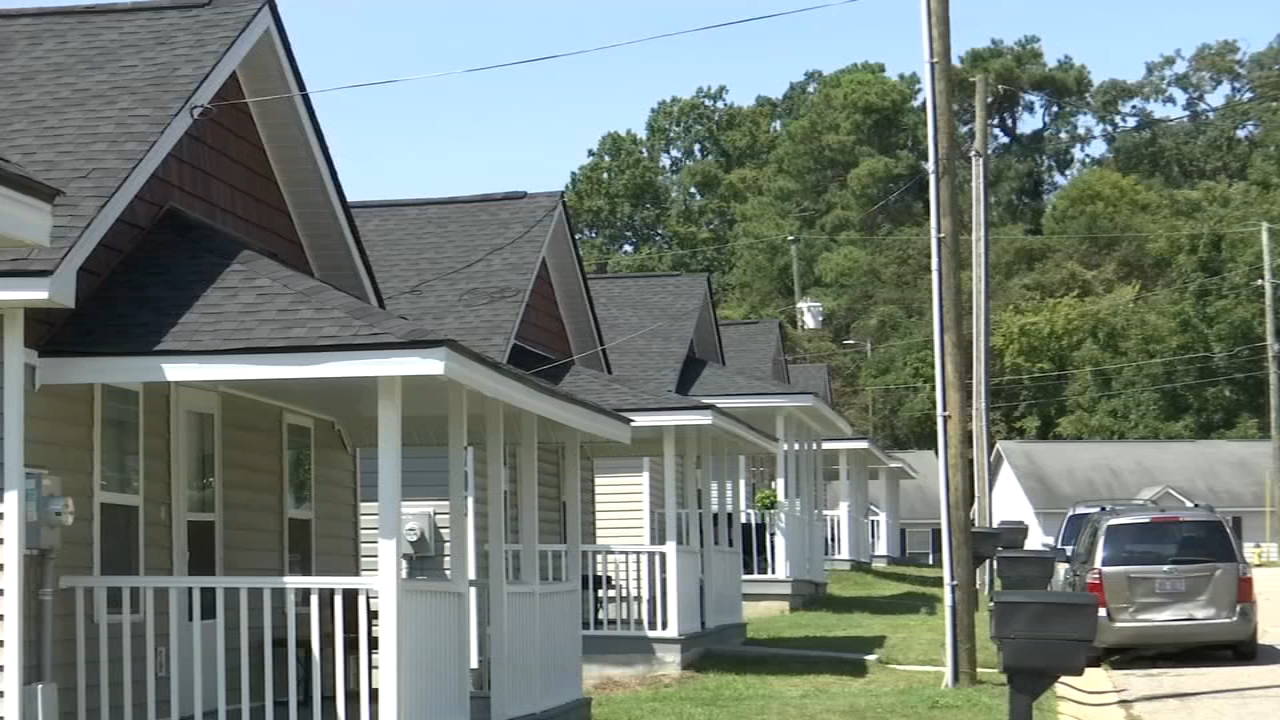 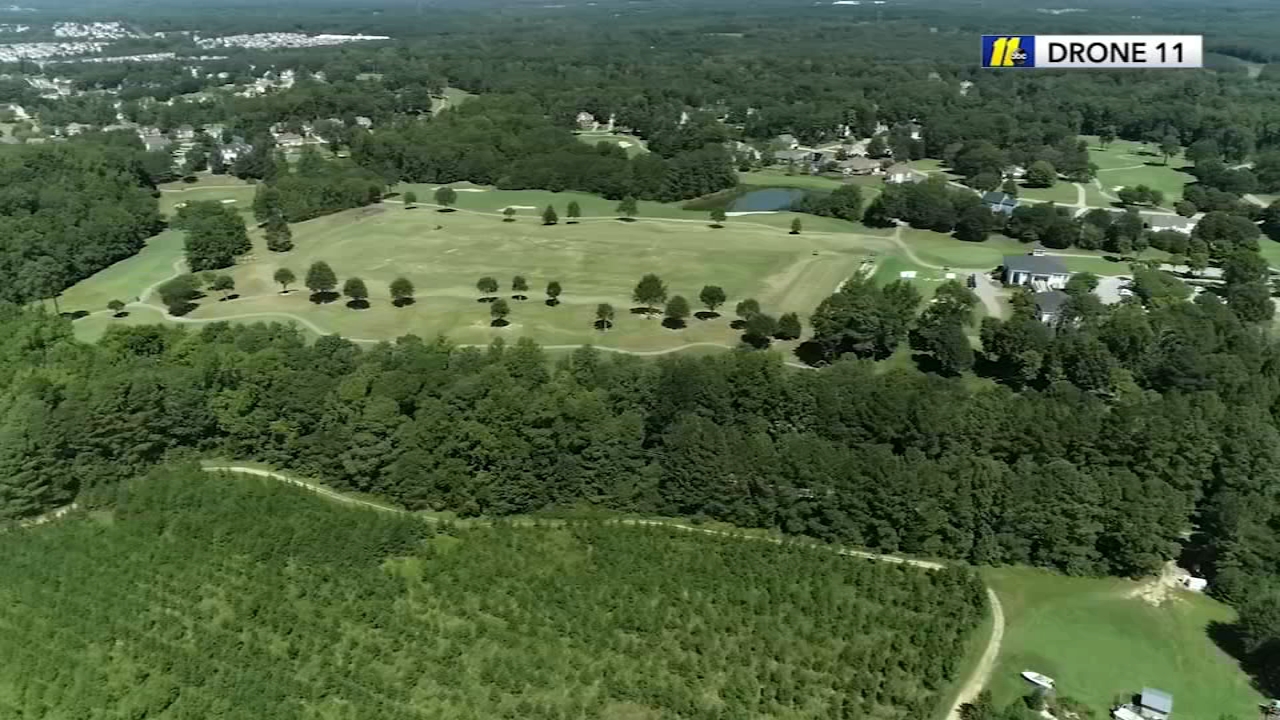 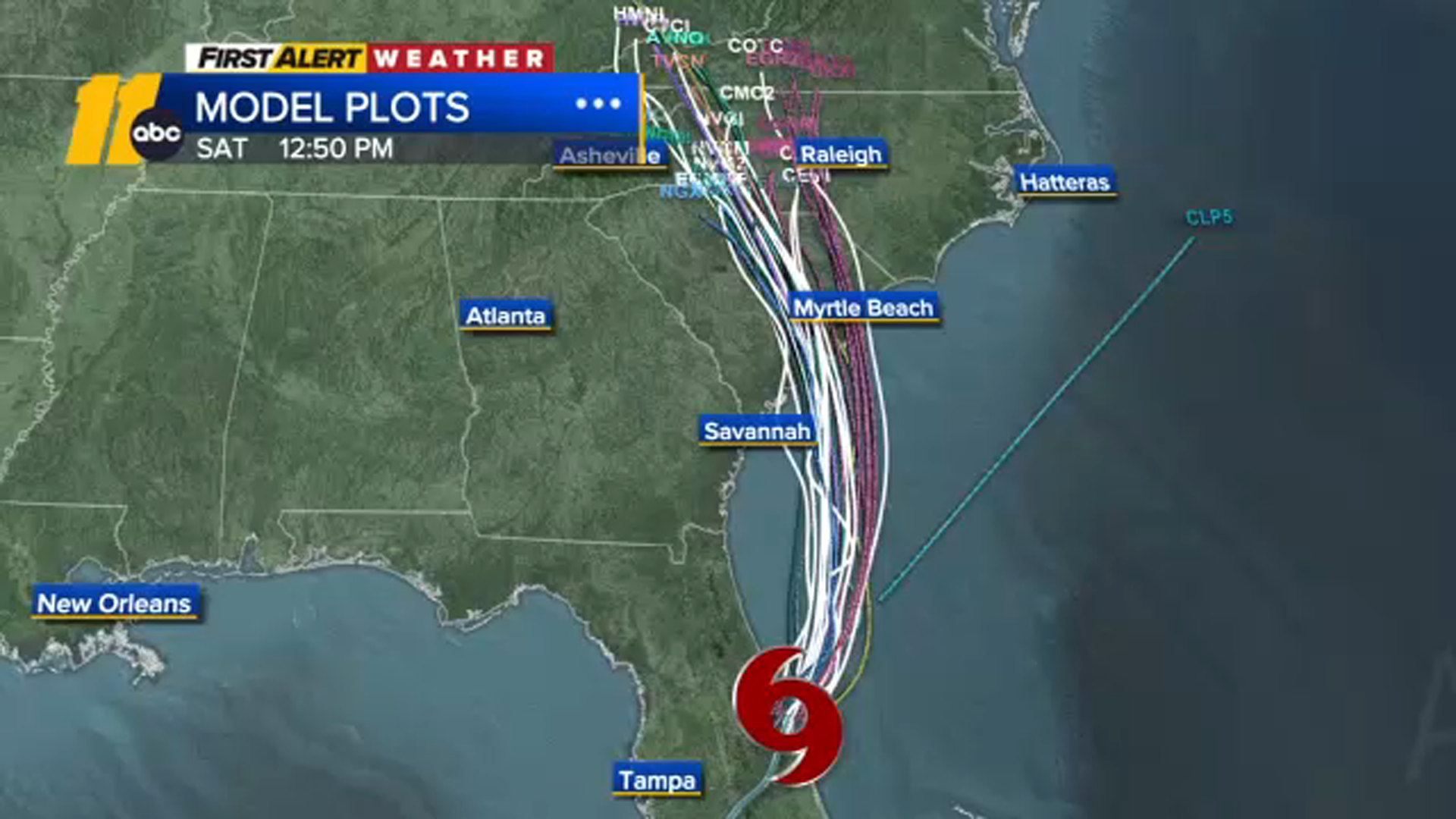