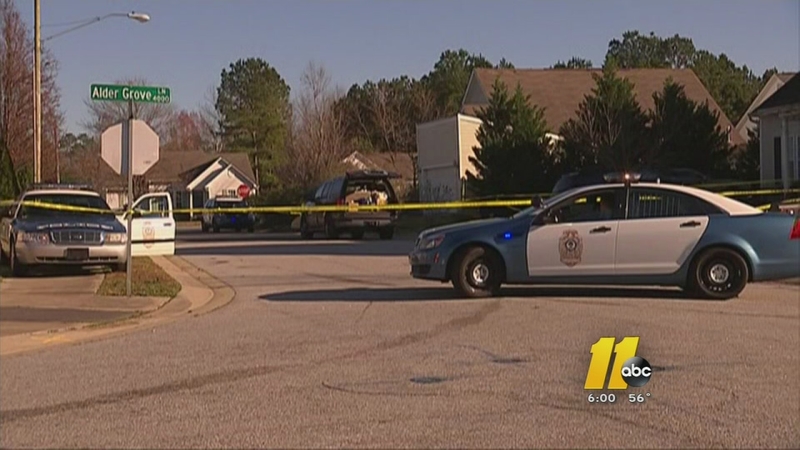 Woman shot in neck in Raleigh

RALEIGH (WTVD) -- Police have made an arrest after a woman was shot in southeast Raleigh Wednesday afternoon.

Officers were dispatched to the 7000 block of Barlows Knoll Street around 12:20 p.m. Upon arrival, they found a 38-year-old woman who had been shot in the neck.

Police charged Jaquan Deandre Avery-Kennedy, 21, with assault with a deadly weapon with intent to kill. Police said Kennedy knew the victim, Torri Ameaka Boyd, and the shooting was not random. Her condition has not been released.

Boyd's brother told ABC11 she will survive her wound.

"Through the grace of God she's gonna be alright," said Bryant Hinton.

Kennedy was also charged with assault on a female, concerning injuries a second woman suffered prior to the shooting. According to authorities, Kennedy hurt 21-year-old Diarra Monia Patterson during a "domestic altercation" before he shot Boyd.

Because Patterson is pregnant, Kennedy was also charged with battery on an unborn child. Patterson was taken to WakeMed for treatment.

Kennedy was taken to the Wake County Detention Center.