18-year-old hospitalized after shooting in Raleigh 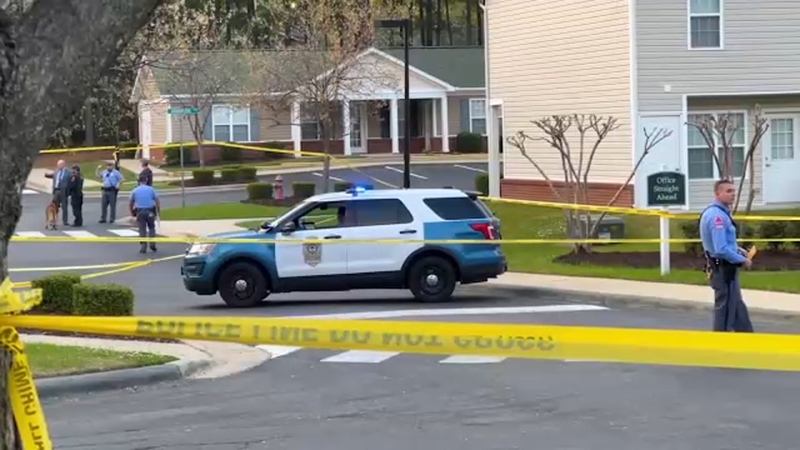 Teen hospitalized after shooting in Raleigh

Police said that when officers arrived, they found an 18-year-old who had been shot in the chest and arm.

He was taken to the hospital with what were described as non-life-threatening injuries.

Police have not released a possible motive. No one is in custody.