Raleigh police are investigating its fourth separate shooting to take place in the city in less than 24-hours.

RALEIGH (WTVD) -- Raleigh police are investigating four separate shootings in Raleigh that happened in less than 24-hours, one of which happened to be fatal.

The latest occurring just before 4 p.m. on Saturday along the 1500 block of Poole Road, according to Raleigh Police.

On arrival, authorities found a man suffering from multiple gunshot wounds. He was transported to the hospital where he later died from injuries.

Just before 3 a.m., Raleigh officers began investigating a shooting after another man walked into the Duke Raleigh Hospital with a non-life-threatening gunshot wound to his foot.

The shooting occurred along the 4200 block of Greencastle Court.

Just before 1 a.m., Raleigh officers began investigating a shooting after a man walked into WakeMed with a non-life-threatening gunshot wound to his foot.

Officers are now investigating along the 100 block of S. Fisher Street.

Overnight, Raleigh police began investigating a shooting in which two men and one woman were shot near Capital Boulevard.

Officers said the shooting happened in the 3300 block of Capital Boulevard just before 2 a.m.

All three victims were taken to the hospital.

Raleigh police have not specified at this time if any of these shootings are related.

Anyone with information on any of these shootings is asked to call Raleigh CrimeStoppers at (919) 834-HELP or visit raleighcrimestoppers.org for text and email reporting options. CrimeStoppers pays cash rewards for anonymous tips that help solve cases. 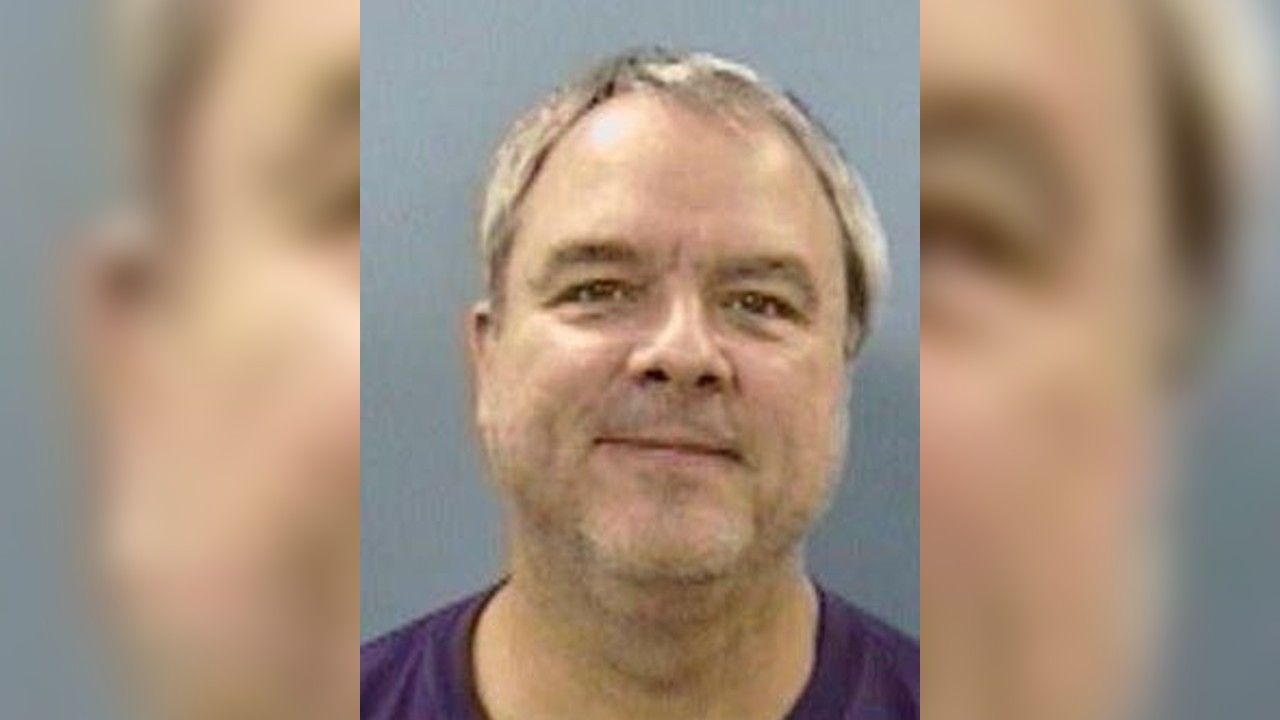 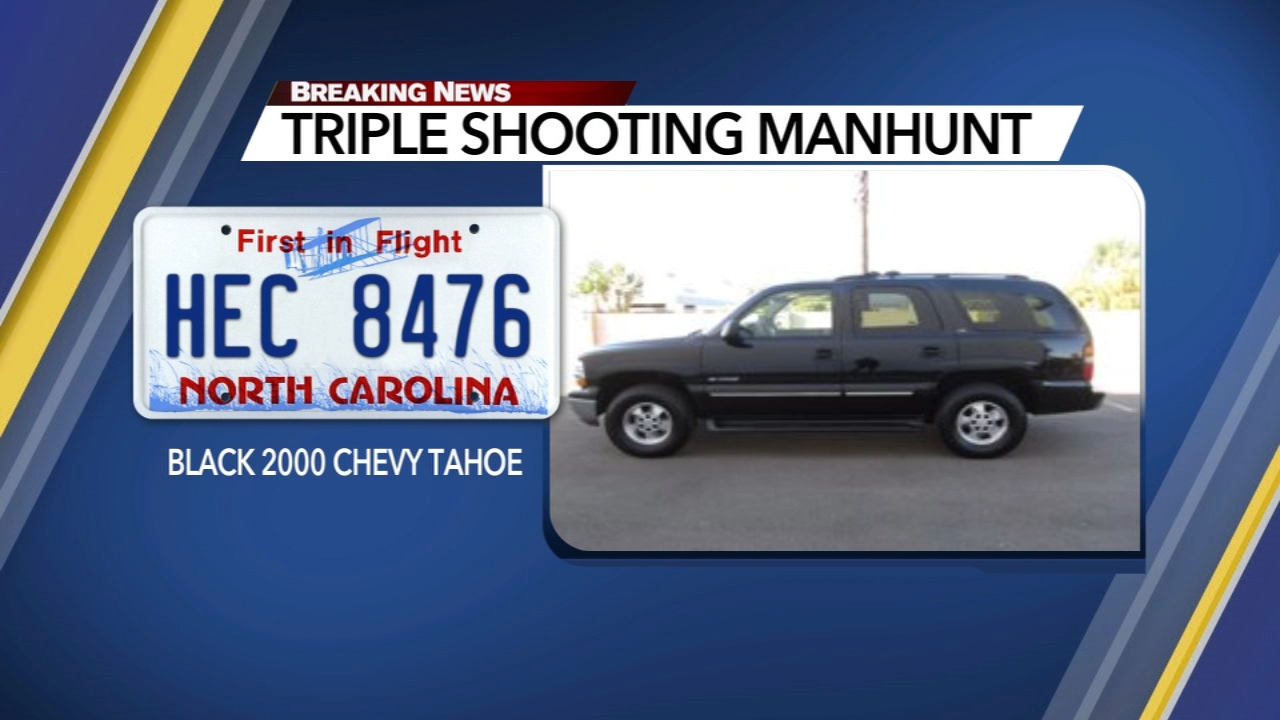 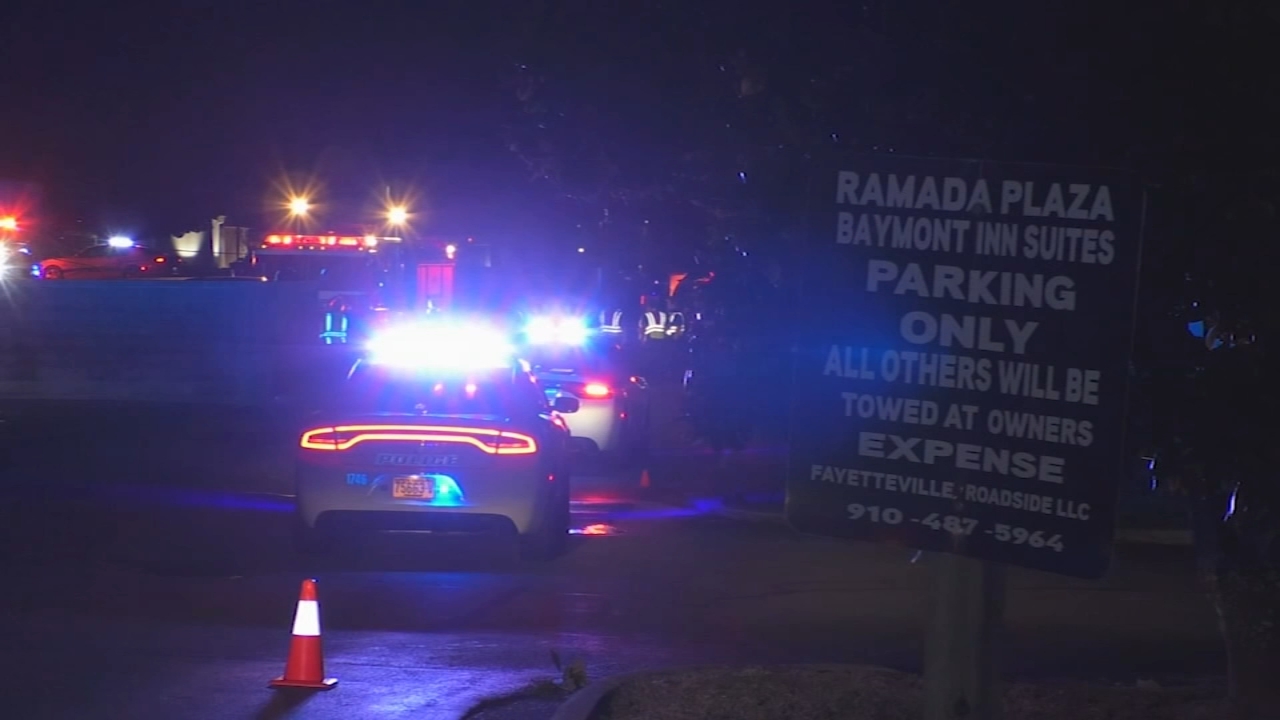 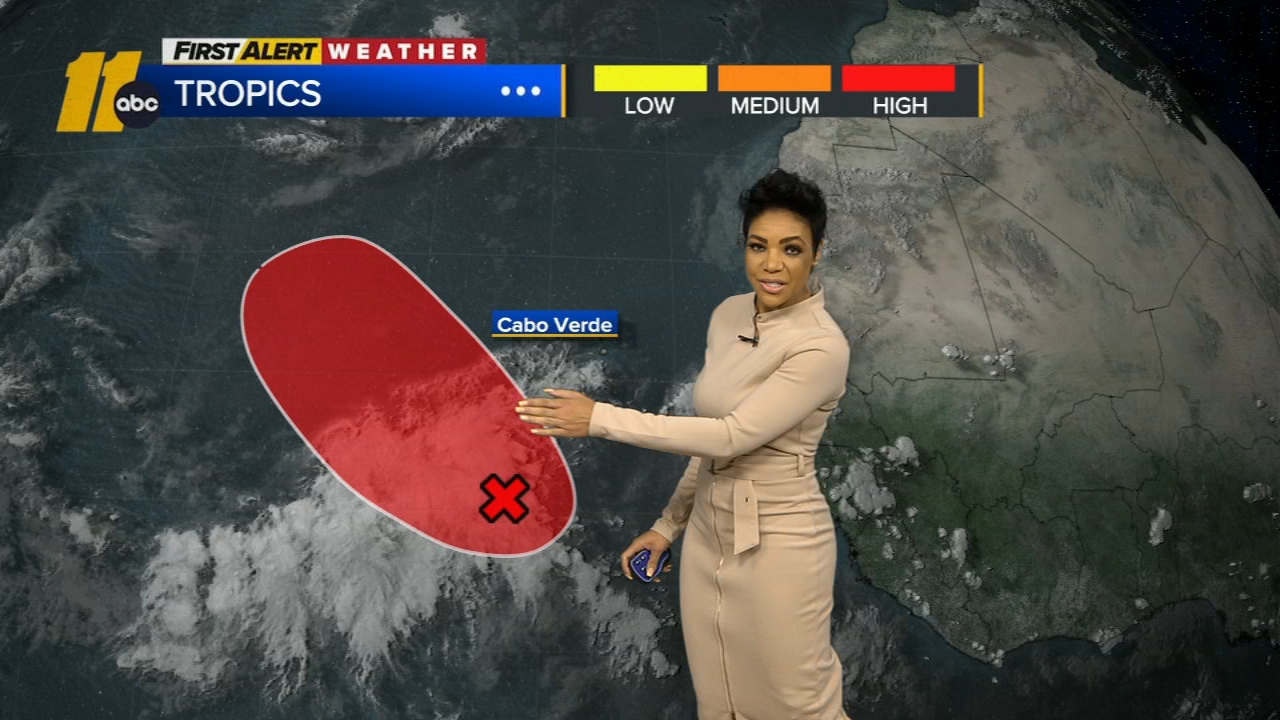 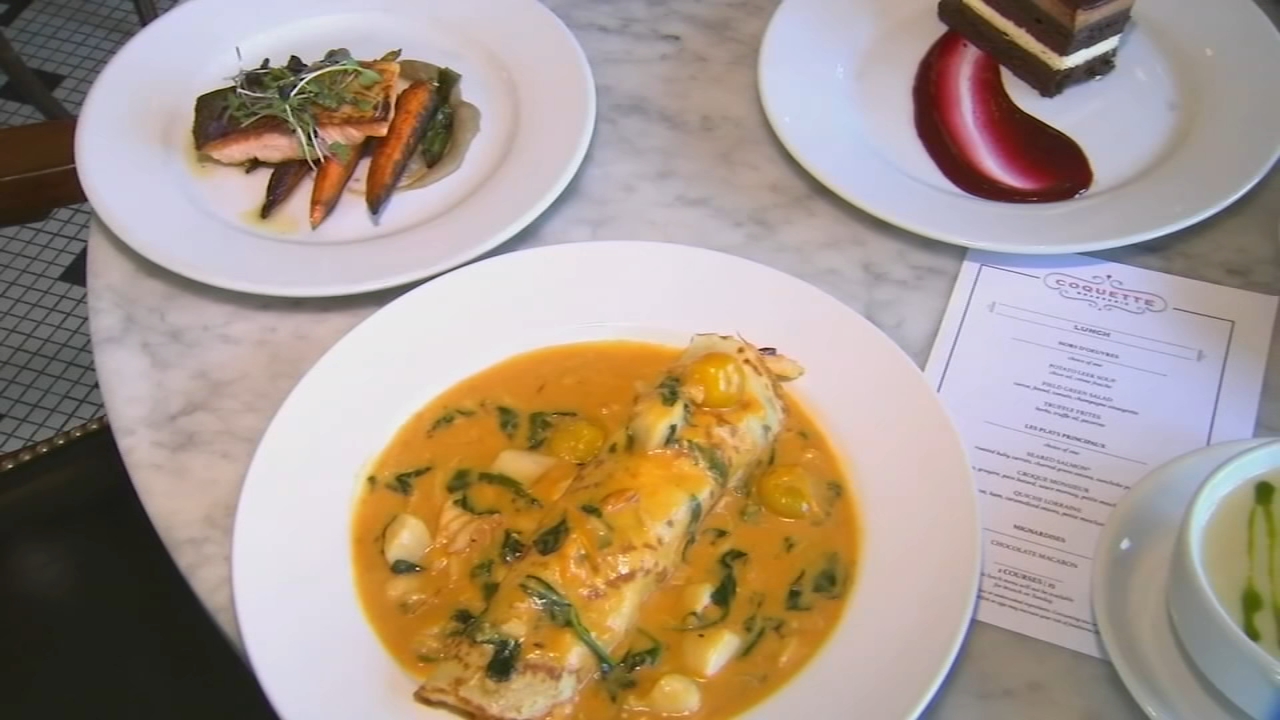