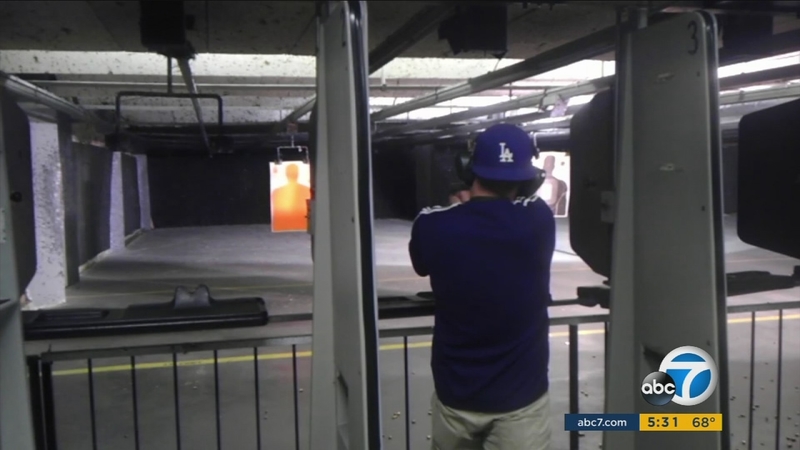 Ralph Deleon, Miguel Santana, and Arifeen Gojali were training in Southern California before planning to travel to Afghanistan in order to join up with Sohiel Kabir, who was already there.

The men from Ontario planned to join al Qaeda and kill as many U.S. soldiers as possible. But unbeknownst to them, an FBI informant was with them recording video and audio of their plans.

In the recordings, the men could be heard discussing their choice of weapons and travel plans. Via Skype, Kabir asked Deleon why he wanted to get married in the U.S., especially if he did not plan to return.

"But why are you trying to get married if you're trying to bounce?" Kabir asked.

"Nothing changes, I'm not going to leave her hanging, I'm leaving her in Allah's hands," Deleon answered.

But the trio never left the country. On Nov. 16, 2012, as they left their Chino apartment to head to the airport, they were cut off by an unmarked FBI vehicle.

But what authorities said they didn't know at the time was that in Riverside, Enrique Marquez, the suspect accused of providing San Bernardino terrorists Syed Farook and Tashfeen Malik with their weapons, was allegedly making plans of his own along with Farook.