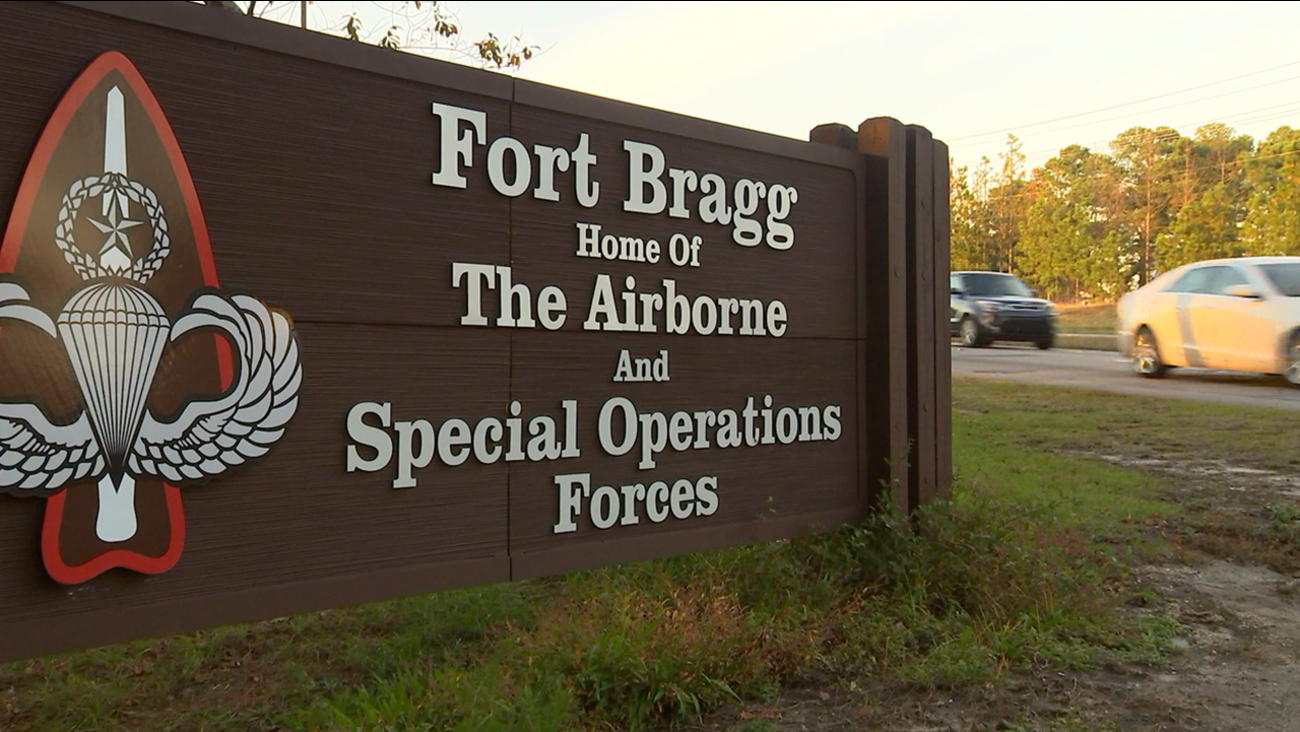 RALEIGH (WTVD) -- A Fayetteville man has been accused of committing forcible rape against a female service member on Fort Bragg.

According to federal officials, Damin Chase Marshall, a civilian, was charged with one count of aggravated sexual abuse by force or threat.