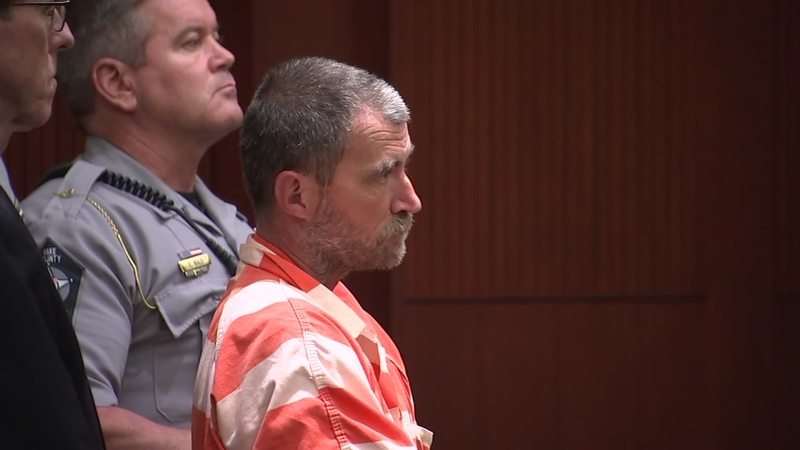 RALEIGH (WTVD) -- A Raleigh teen who ran away from home was raped Monday by a homeless man in a tent located in a wooded area off Hedingham Boulevard in East Raleigh, according to Raleigh Police Department.

The homeless camp is located in a wooded area behind Capital City Church of God. The camp is not connected to the church or on the church's property. 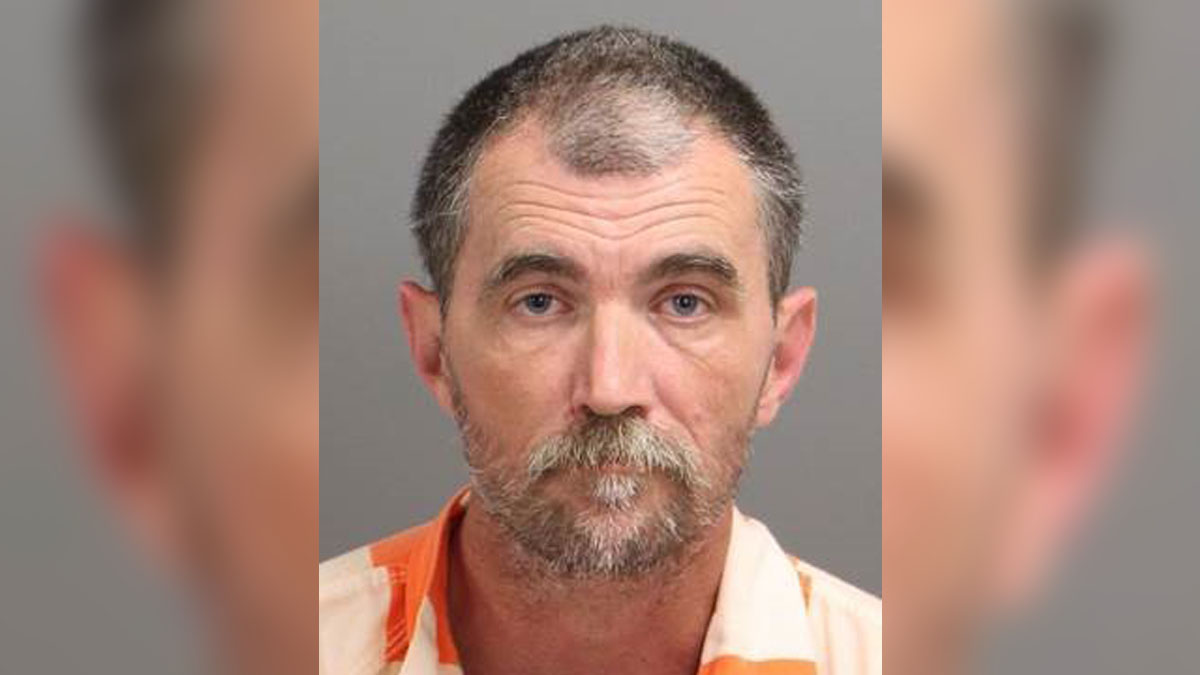 According to a search warrant affidavit made public in the case, a 16-year-old girl ran away from her Raleigh home Sunday.

Early Monday morning she was at the Circle K convenience store at the corner of New Bern Avenue and Hedingham Boulevard when Beckham spotted her.

Beckham, who was with a woman, offered the girl a ride.

Later, according to the search warrant, the girl "was grabbed from behind by the male and dragged into the nearby wooded area to a tent."

It goes on to say that Beckham forced the girl to perform a sex act and then he raped her.

The teen managed to get back to the Circle K store where she got help.
She was taken to WakeMed Children's Hospital where a nurse told investigators there was evidence of sexual assault.

When questioned, Beckham denied touching the girl, instead telling investigators, "We just sat in the tent and talked."

Beckham faced a judge at 2 p.m. Tuesday at the Wake County Justice Center.

"It's shocking because I never thought he'd do something like that. I mean we've known him for a long time," said a witness who did not want to be identified.

The witness said she lives in a tent next to Beckham's and thought the sex was consensual.

"He probably thought it was a good opportunity to, you know, it was somebody who wanted to. But she didn't scream or at least I didn't hear anything," the witness said.

"I gave her a stuffed animal because she was crying when she came up to us and it made her happy a little bit," the witness said.