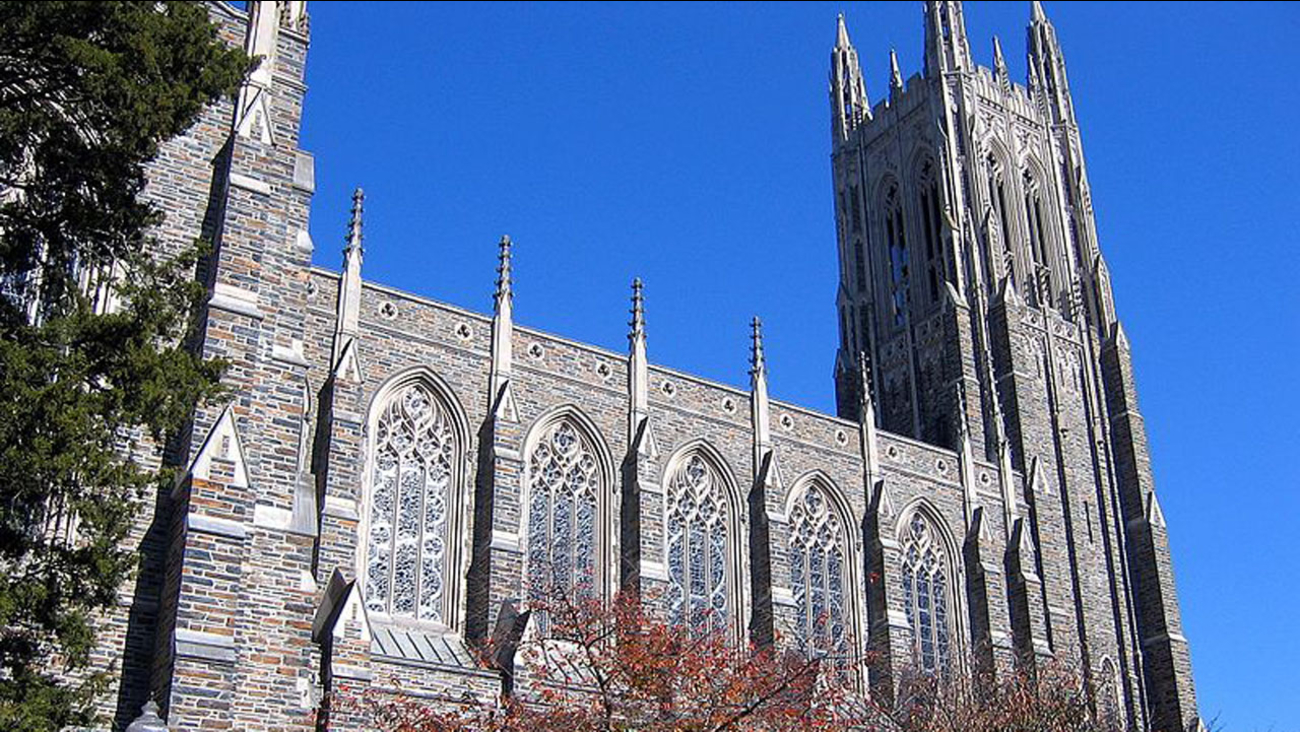 DURHAM (WTVD) -- Two Duke University seniors have been named Rhodes Scholars, along with 30 other students who have won prestigious scholarships to study at Oxford University.

Laura Roberts was announced as a recipient Sunday. According to Duke, Roberts is researching the religious roles of women during the 16th-century English Reformation, when the Church of England broke from the Catholic Church.

She is majoring in history with a double minor in religion and political science, and serves as vice president and director of campus affairs for the university international relations association.

The other Rhodes Scholar from Duke is John Ruckelshaus of Indianapolis. Ruckelshaus is a political science major with a triple minor in philosophy, history, and English.

Ruckelshaus was paralyzed in a diving accident the summer before his freshman year, Duke said in a release. He is the founder of a nonprofit organization created to support students with spinal cord injuries trying to further their education.

According to Duke, Roberts and Ruckelshaus are the 44th and 45th students in the university's history to receive a Rhodes scholarship.