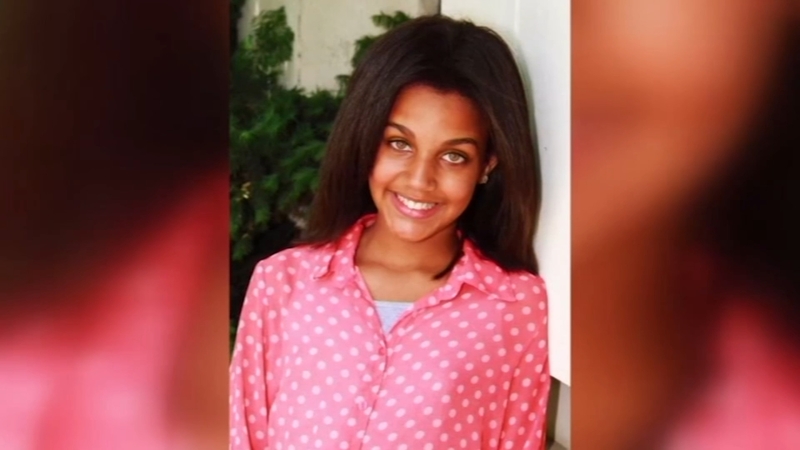 WAKE FOREST, N.C. (WTVD) -- The parents of a Wake Forest teen who died after being swept out to sea are turning their agony into awareness.

"If she'd known what we know now, you wouldn't be here," said John Merical.

It was Spring Break 2019, and Paige Merical and her friends visited Emerald Isle. John Merical said the teens were in knee-deep water when things went wrong.

"A wave knocked them over and the rip current was so strong it just drug them out," Merical said.

Paige spent a week in the hospital on and off a ventilator. Her mother spent the time praying and planning.

"Early on, Suzi started saying there's gotta be a way to prevent families getting a phone call that we got," Merical said.

RELATED: How to survive a rip current

Their motto is simple: "Don't fight the rip, float with it." The Mericals plan to take their message up and down the East Coast as many trek east for Memorial Day weekend.

"The last thing most people are thinking about is what can happen to them," Merical said. "The odds are slim, but if you happen to remember the basic things: it's not trying to drown you, just take you out. Just relax, take a breath, get yourself under control."

The Mericals are now experts on rip tides, but their message goes way beyond saving lives--it encourages giving life too. Paige was an organ donor. Taylor Hudson received her kidney and pancreas.

"We're like family because part of Paige is in her," Suzi Merical said. "She's my bonus daughter,".

The Mericals are urging Americans to get educated. Their campaign teaches swimmers how to escape, but also encourages them to use a flotation device, swim near lifeguards and avoid piers and rough surf.

"We want to honor Paige by having her save lives. The big thing about Paige is she always had her friends back. So we see this as a continuation of what Paige did," said John Merical.