Here's a look at things to know about the 2020 Republican National Convention:

This year's convention, which is set for Aug. 24 to 27, is set across two cities -- Charlotte and Washington, D.C. -- after the coronavirus pandemic caused Trump's hopes for a packed arena to fall by the wayside.

Back in June, Republicans announced they were moving Trump's acceptance speech out of Charlotte amid a standoff with the state's Democratic governor over restrictions placed on hosting a large-scale event in the midst of the coronavirus. But the plan was to keep the official business of the convention, including nominating the president, in Charlotte.

GOP officials settled on Jacksonville before Trump abruptly announced in late July he was canceling that portion of the event due to Florida's surge in cases.

He ultimately settled on hosting his acceptance speech at the White House only recently, with other headliners, such as Vice President Mike Pence and first lady Melania Trump, also speaking from in or around the nation's capital. That decision only came after a brief flirtation with speaking at the Civil War battlefield at Gettysburg, Pennsylvania.

Here's what we know about speaker lineup and other events scheduled for each day as announced by the Trump campaign:

What is the RNC?

The party nominating conventions historically have marked the start of fall general election campaigns. During a normal year, party members converge in one city, holding meetings during the day with delegates gathering for several hours each night to listen to speeches.

How to watch live coverage of the 2020 RNC

During each night of the convention, ABC News will air an hour of primetime coverage of the proceedings on this ABC station beginning at 10 p.m. ET | 9 p.m. CT | 7 p.m. PT. 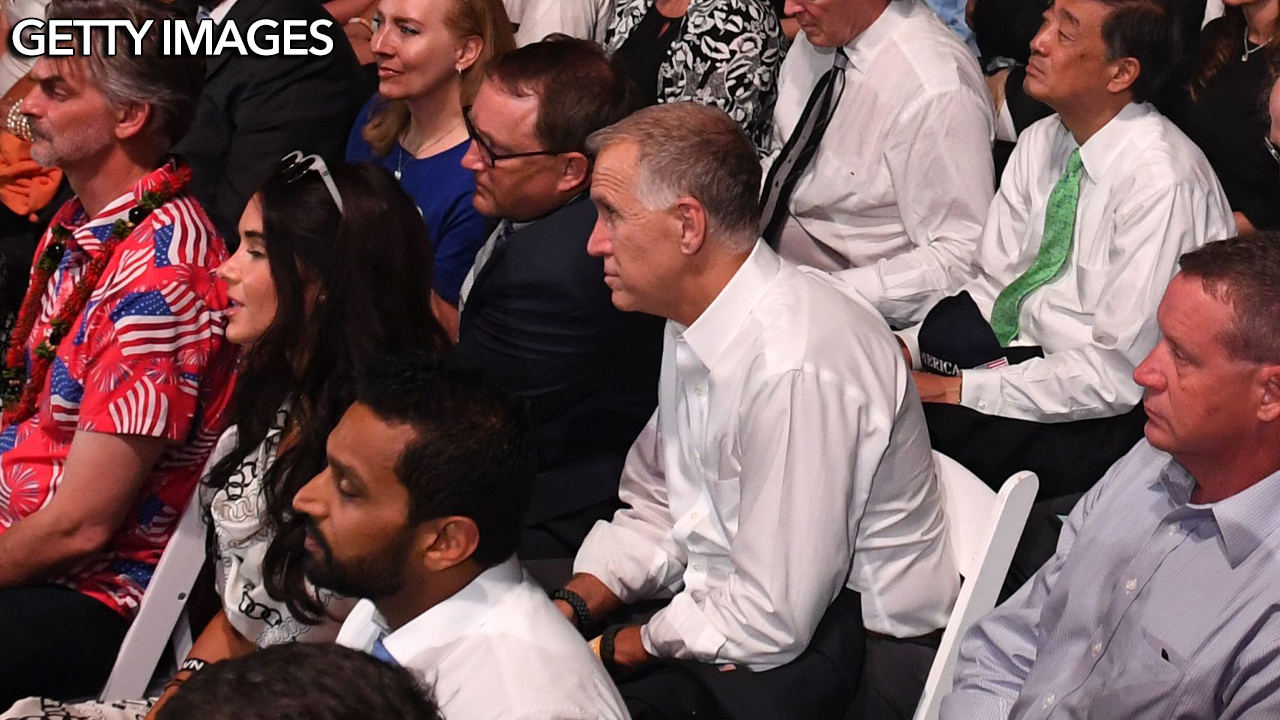