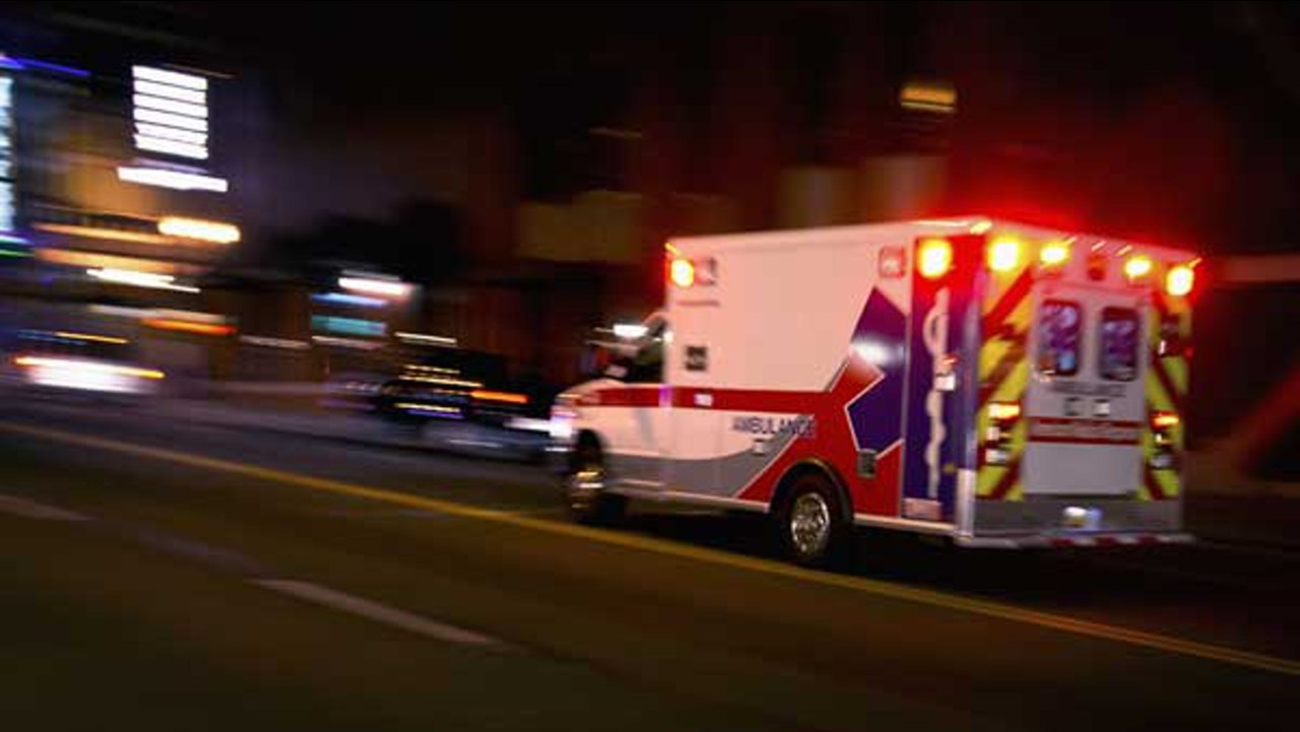 According to the witnesses, the women driving the vehicles were making gestures to each other on the road before the crash.

Troopers said the two vehicles kept going side-by-side until the driver of one car, Chastity Stamper, turned in front of the second vehicle causing the crash.

The second vehicle - which had children in it - went left of the center line and hit a third car. The third car then went off the road and the second vehicle overturned and went into a creek bottom sending a 23-month-old to the hospital with serious injuries. Michelle Zavala later died.

The driver of the overturned vehicle was identified as 20-year-old Samar Ferd Jurdi of Raleigh, North Carolina. The child was her daughter.

Jurdi is charged with a DWI after admitting to smoking marijuana. She is also charged with operating a vehicle without a license.