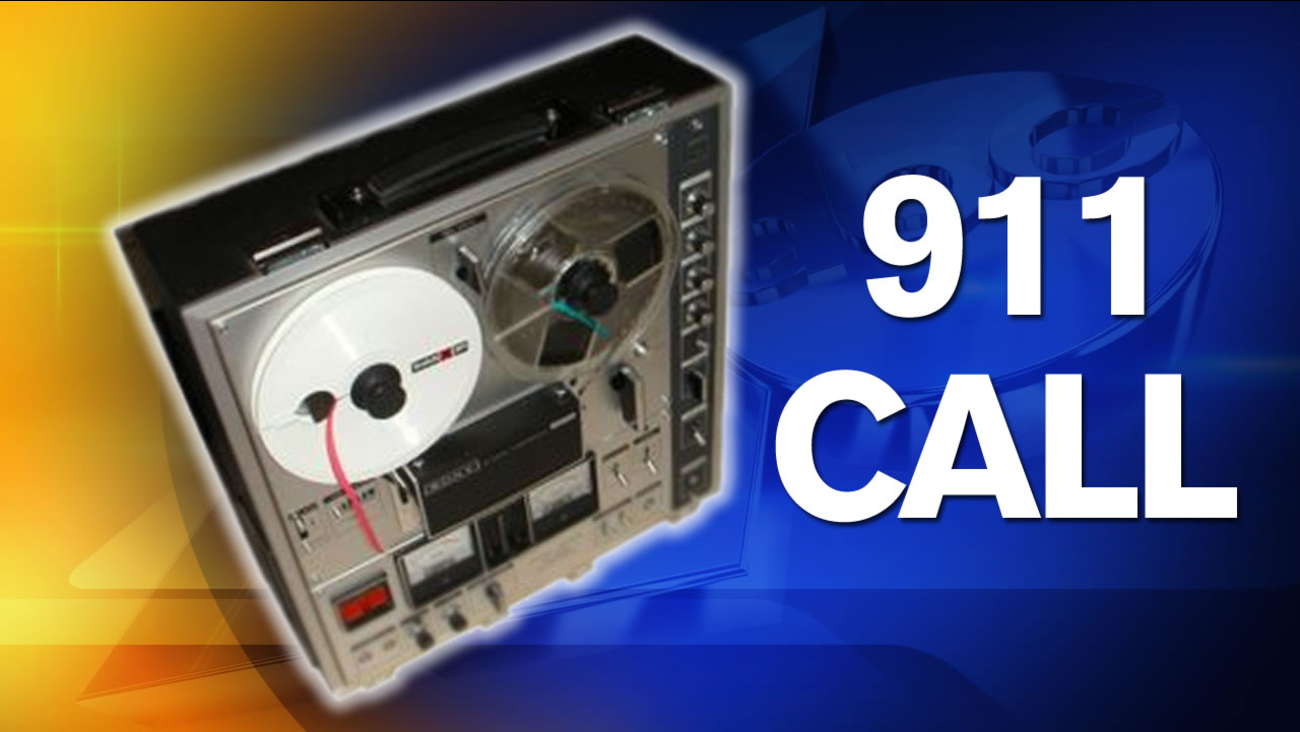 BRANCHBURG, N.J. -- Authorities say a man planning a burglary inadvertently dialed 911, allowing dispatchers to listen in on his conversation.