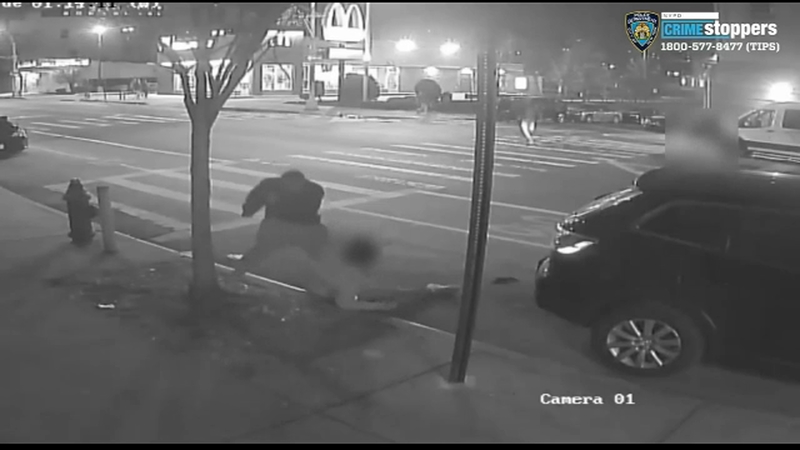 Man, 60, dies after being beaten during $1 mugging in NYC

MORRISANIA, Bronx -- A 60-year-old man who was punched and kicked during a $1 robbery has died, police said Saturday.