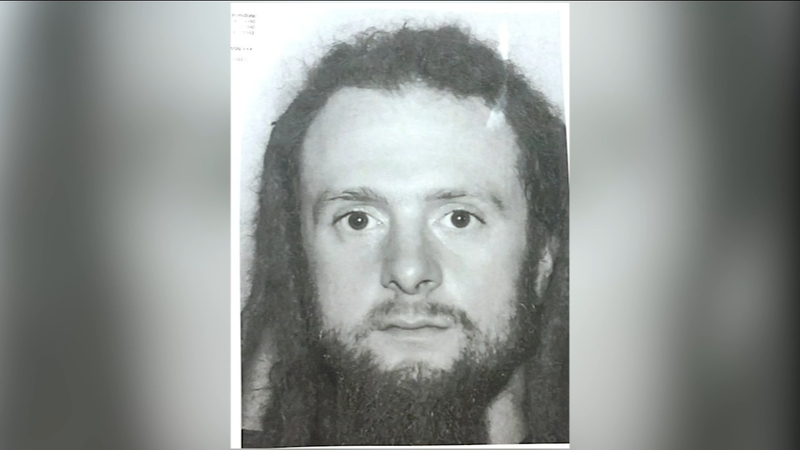 LA GRANGE, N.C. (WTVD) -- A two-day manhunt has come to an end Saturday night after authorities said a man accused of shooting a Lenoir County deputy and wounding another was taken into custody.