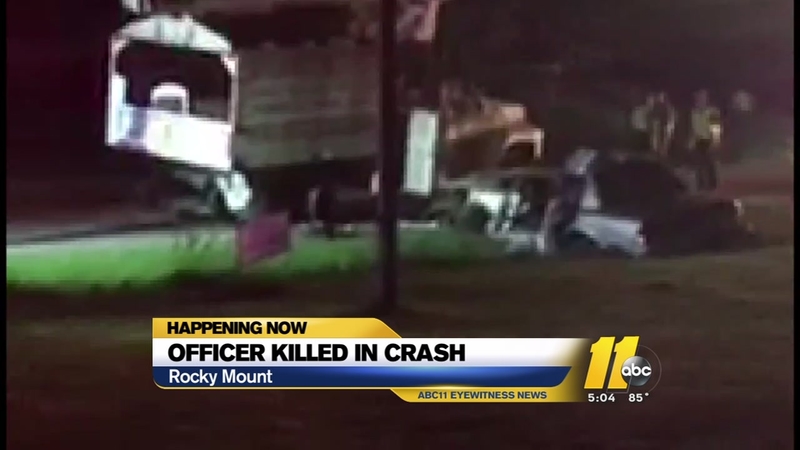 ROCKY MOUNT, N.C. (WTVD) -- Two men have been arrested in connection with the death of a Rocky Mount police officer.

Around 10:30 Saturday night, officer Christopher Driver, 27, was traveling south on South Church Street when his patrol vehicle crashed into a truck that had broken down on the side of the road. 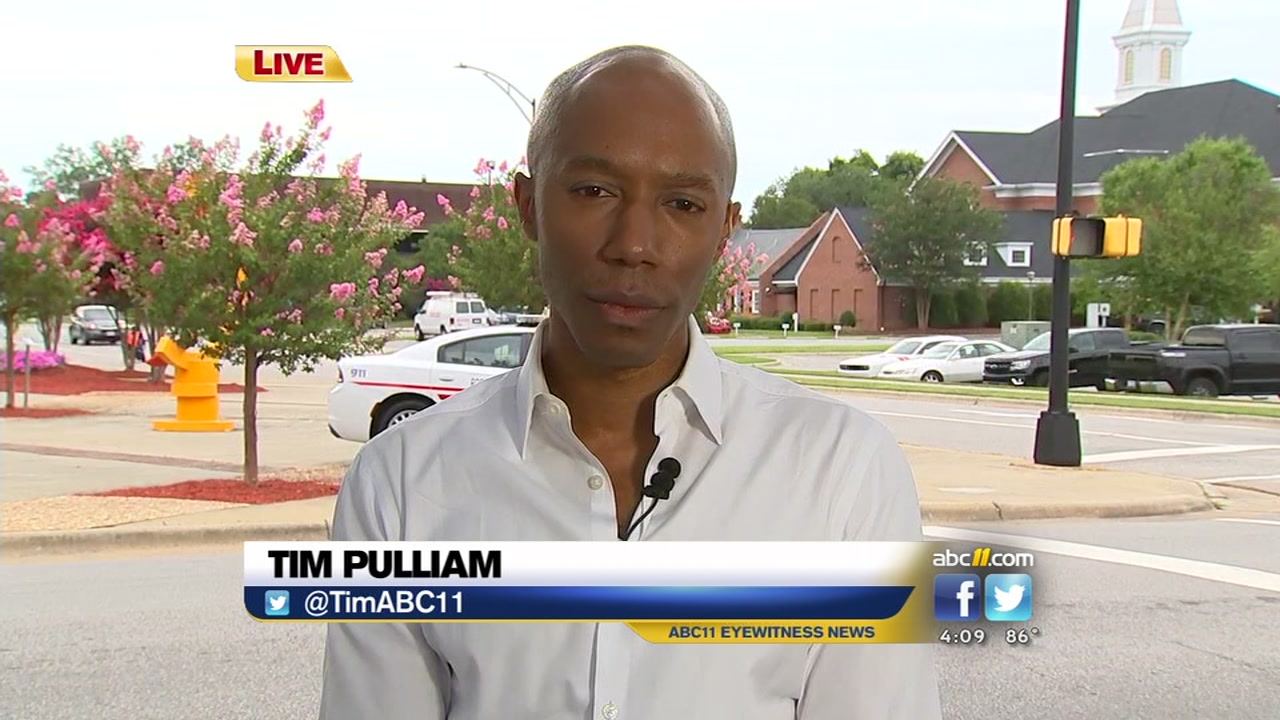 Authorities believe he was responding to the area after neighbors reported seeing the "suspicious" vehicle stopped in the road.

He was on duty and in his patrol vehicle at the time of the crash.

According to the Highway Patrol, the 27-year-old tried to brake when he saw the truck in the road. But it was too late. Authorities said he was not wearing a seatbelt and did not survive the impact.

Officials with the Highway Patrol said 46-year-old Derrick Sheffield was trying to tow the vehicle but then left it behind unattended, which is against the law. He was charged with misdemeanor death by vehicle and leaving a vehicle unattended.

The Rocky Mount Police Department said Driver was hired on Feb. 5, 2013, and was promoted to the rank of Senior Police Officer on Aug. 26, 2017.


Police issued the following statement after the incident: