Five years after retiring as a crew supervisor, Mr. Ellis, a former sanitation worker, still finds a way to be a handy helper to former customers.

RALEIGH (WTVD) -- Trash collection is a necessity, but one many people -- admittedly -- don't think too much about unless there's an issue. For years, Mary Stumpf always had a handy number to reach out to if a problem popped up.

"I just knew to call Mr. Ellis, and it was taken care of," said Stumpf, who lives in Raleigh.

"Mr. Ellis" is Ronald Ellis, who served two decades in Raleigh's sanitation department before retiring at the end of 2015 as a crew supervisor. Despite his retirement, whenever Mary had a concern, she reached back out to Ellis.

Stumpf said she had not called Ellis until recently when she had garbage near her property and was concerned. So she reached back out, and Ellis responded, vowing to assist. Shortly after, the garbage was removed.

Mr. Ellis even made a personal visit to ensure it.

"I couldn't believe it on Labor Day, this man coming out and saying, 'did they pick up your garbage," Stumpf recalled animatedly, touched by his gesture.

It's why she reached out to ABC11, in an effort to shine on his good deeds.

"I don't even know the words, I can't find the words in the dictionary to explain it. I am so grateful and so thankful for a person of that nature. I just think of it as something little and she thinks of it as something more," Ellis said of the recognition.

"Excuse me for getting emotional but this is something that I was trained as young as a child you have to respect each other, show more compassion for each other, and I wanted to carry this legacy on," Ellis said.

"I wish we could all be like this man. I wish I could be like this man. He has a work ethic that won't quit. He's humble. He's professional. He's just good at what he does, and he's good at being a human being," Stumpf added.

She tells ABC11 she has reached out to elected officials in an effort to try and get Mr. Ellis formal recognition for his hard work.

"I want to know that I know that I know she's definitely taken care of, because she was wonderful to me the whole time (before) I retired. She's someone you just can't kick to the curb, and I wanted to show her the respect to let her know that I care about her stuff being taken care of because she's not able to do it. So that's just part of my demeanor, the way I carry myself. I still respect the people of Raleigh because they're the reason I'm in the place I am now. Being able to retire and not having to go back and try to work somewhere else," said Ellis, who estimates he still assists about a dozen former clients.

Ellis, who has battled health issues in recent years, shared the importance of maintaining positive relationships.

"We've got to look out for each other. You can't do (anything) by yourself. You have to have someone who cares about you and try to do better for each other," said Ellis. 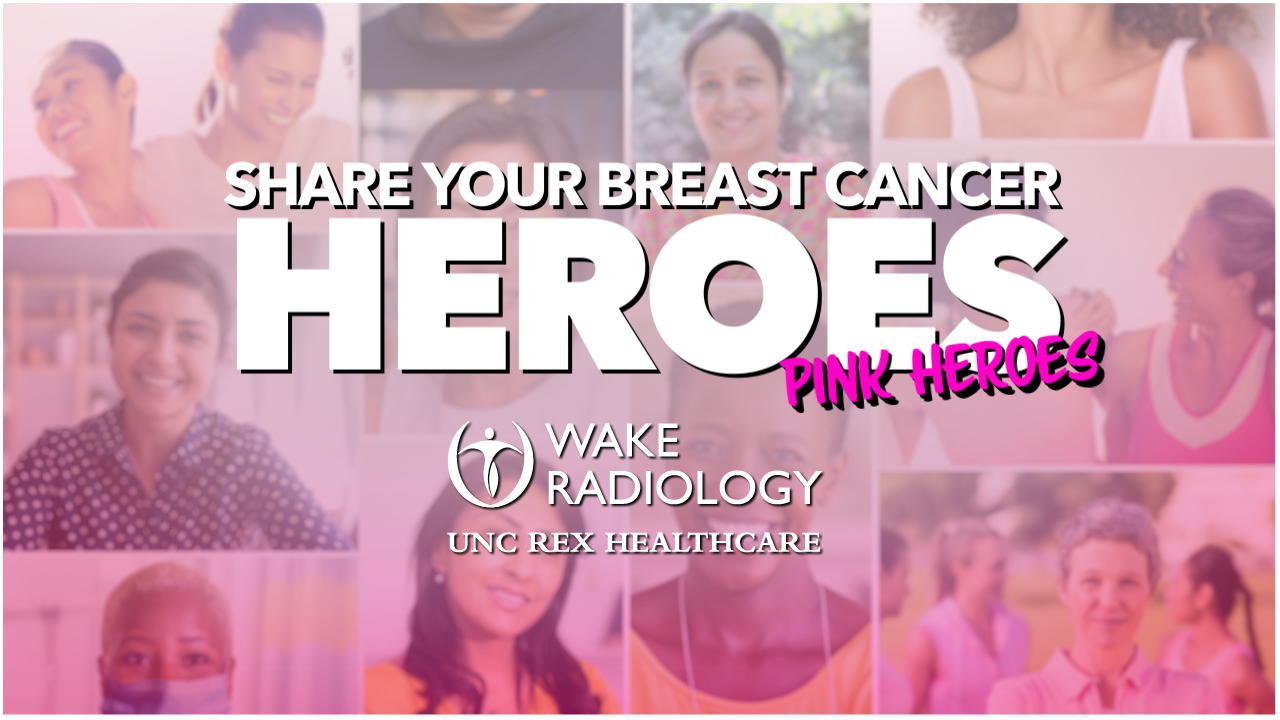 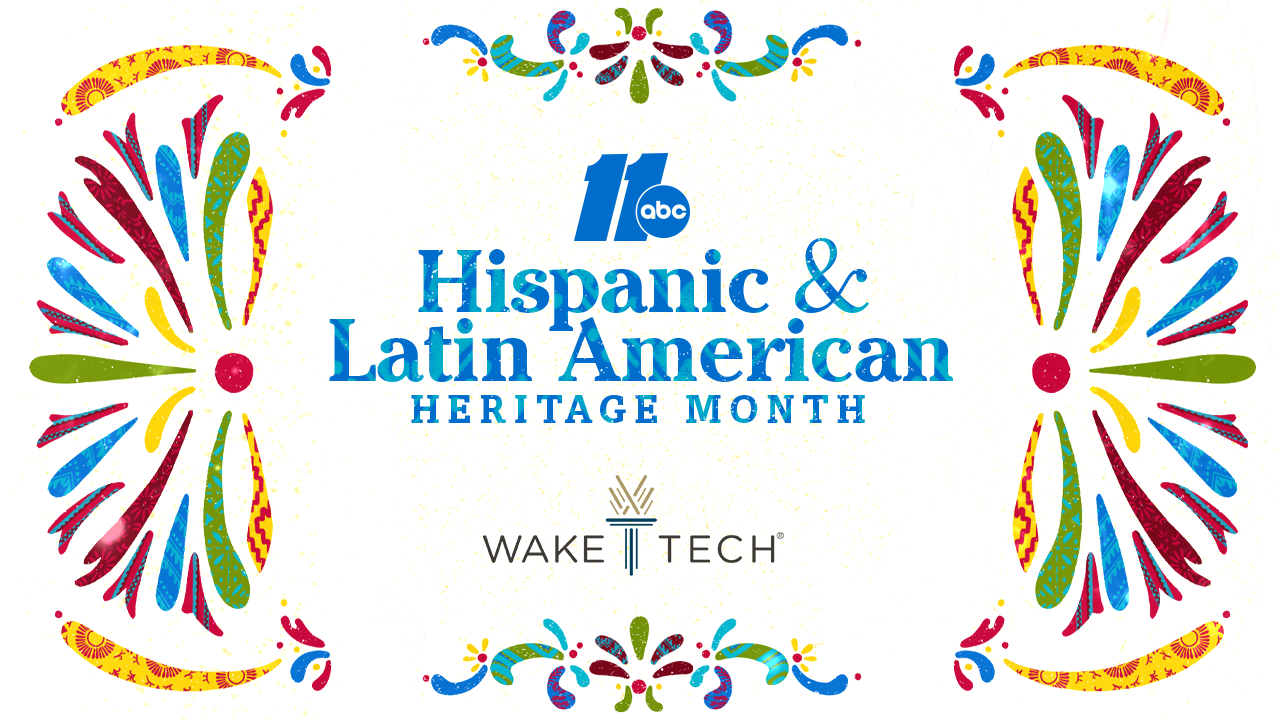 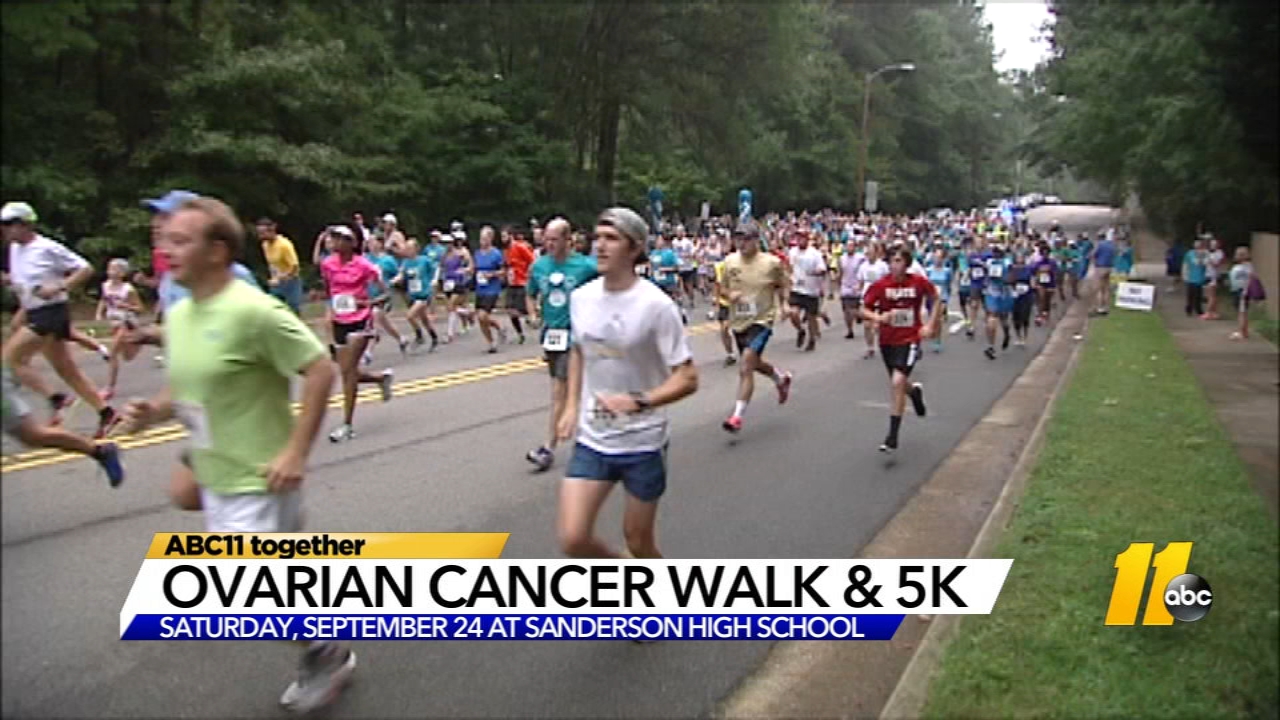 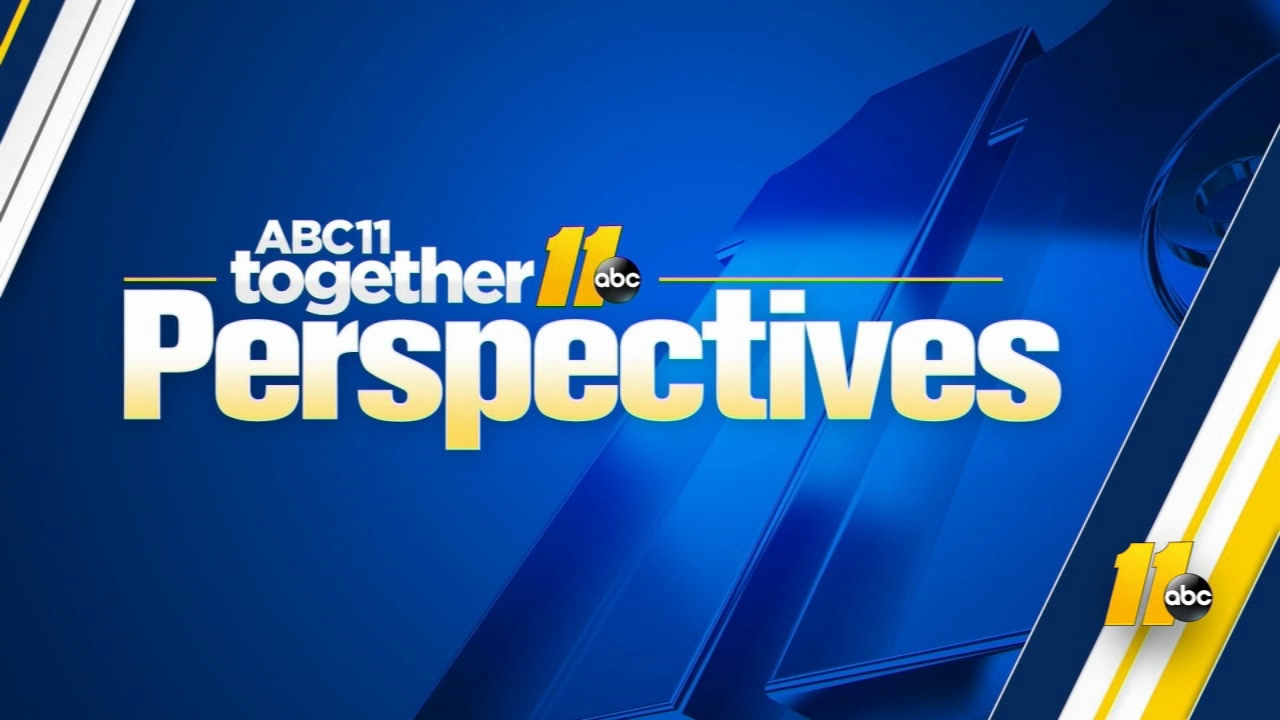