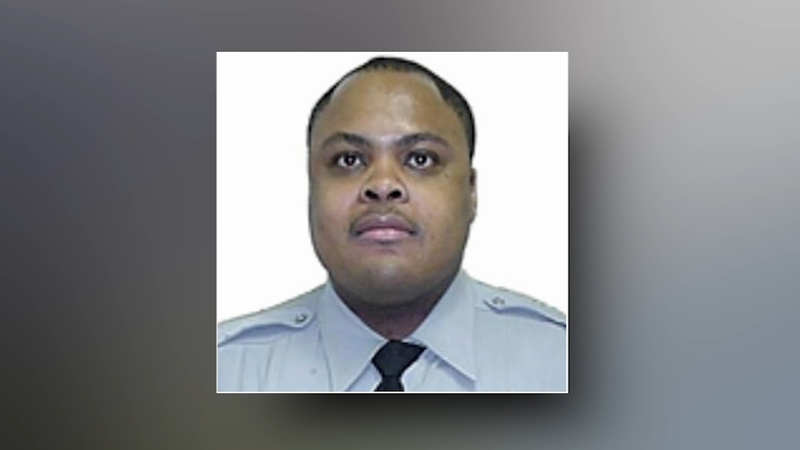 Wake County deputy released from hospital one month after being shot

RALEIGH, N.C. -- The Wake County deputy injured last month when he was shot twice in the line of duty was released from the hospital Wednesday, Sheriff Gerald Baker announced during the county commissioner's board meeting.

Sgt. Ronald Waller with the Wake County Sheriff's Office had been hospitalized since June 2 after he was shot by a man while serving an eviction notice at the River Birch at Town Center Apartments in Raleigh. After undergoing several surgeries, Waller will continue to recover at home. He still faces ongoing rehabilitation and physical therapy, according to the sheriff's office.

"The Waller family would like to publicly thank everyone for their prayers and concern and requests privacy as Sgt. Waller continues to recover from his injuries," the announcement wrote.

Waller's family can be supported by visiting any State EMployee Credit Union of North Carolina branches, all donations must be credited to the "Ronald Waller Fund."

Waller was shot with an assault rifle the morning of June 2 by alleged gunman 32-year-old Eddie Craig.

Following the shooting, Craig surrendered his weapon and was taken to custody.

People can donate at any State Employees Credit Union branch in care of the Ronald Waller Fund.