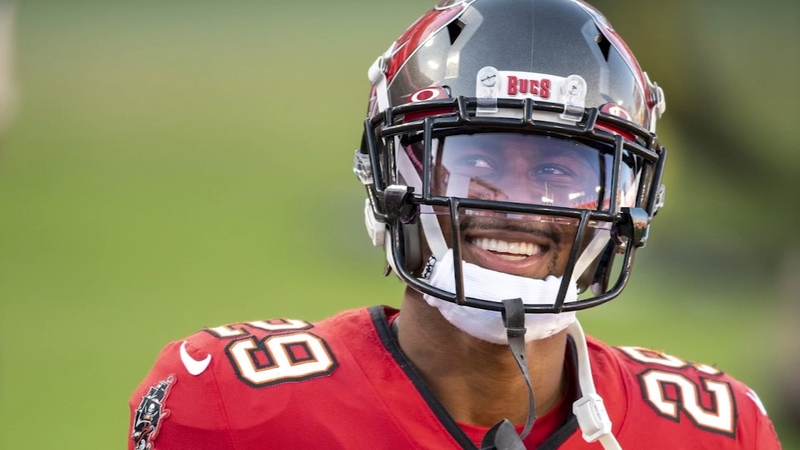 Ryan Smith proud to represent NCCU in the Super Bowl

TAMPA, Fla. (WTVD) -- A former North Carolina Central football player made history for the university on Sunday night by being the first Eagle to be a Super Bowl champion.

Ryan Smith, a cornerback for the Tampa Bay Buccaneers, assisted in defeating the Kansas City Chiefs, 31-9 during Super Bowl LV inside the Raymond James Stadium in Florida.

The Maryland-native is the third NCCU Eagle in the school's history to play in the Super Bowl only preceded by Richard Sligh of the Raiders, and Louis Breeden of the Bengals.

Smith has fashioned himself into a special-teams ace in his fourth season with the Tampa Bay Buccaneers and also serves as a reserve defensive back when they need him in that capacity. He has spent all five of his seasons with the Bucs'.

"It's a big deal in that aspect as far as like, a lot of people don't make it out of Central, or small schools period, so for me to be in this situation, it's a big thing. Me coming from Central, putting them on notice like you know we got dudes who can ball too. It's a big deal," Smith told ABC11 Wednesday.