Christina Kokonis-Viggers, 32, was captured on video singing "Maybe This Time" from the musical "Cabaret" inside the Hudson Valley store, located in Ulster.

She said she and her friend, Amanda Lasher, were just goofing off with an in-store karaoke machine. She saw it had a Bluetooth connection and paired up her phone. That's when the show began.

"There are people that were stopping by and they just stood there the whole time," Kokonis-Viggers said.

Afterwards, Lasher said she was going to post it online.

"Amanda posted the video," Kokonis-Viggers said. "She said, 'I'm going to put it on Facebook. This is going to blow up.' And I said no."

They were expecting maybe a couple thousand views, but now they're up to more than 8 million.

"Afterwards, she got like this great applause," Lasher said. "That was amazing."

Kokonis-Viggers, who is a native of the Dongan Hills section of Staten Island, said this is only the beginning for her. She said she's received praise from around the world and has even received calls from talent recruiters and the TV show "America's Got Talent."

She's also set up a special Facebook page called "Diva in the Making." That's where she's planning to post more about her musical experiences.

And despite her new fame, Kokonis-Viggers said she plans to stay dedicated to a non-profit theater organization she's worked on for years called "Upstate Productions." 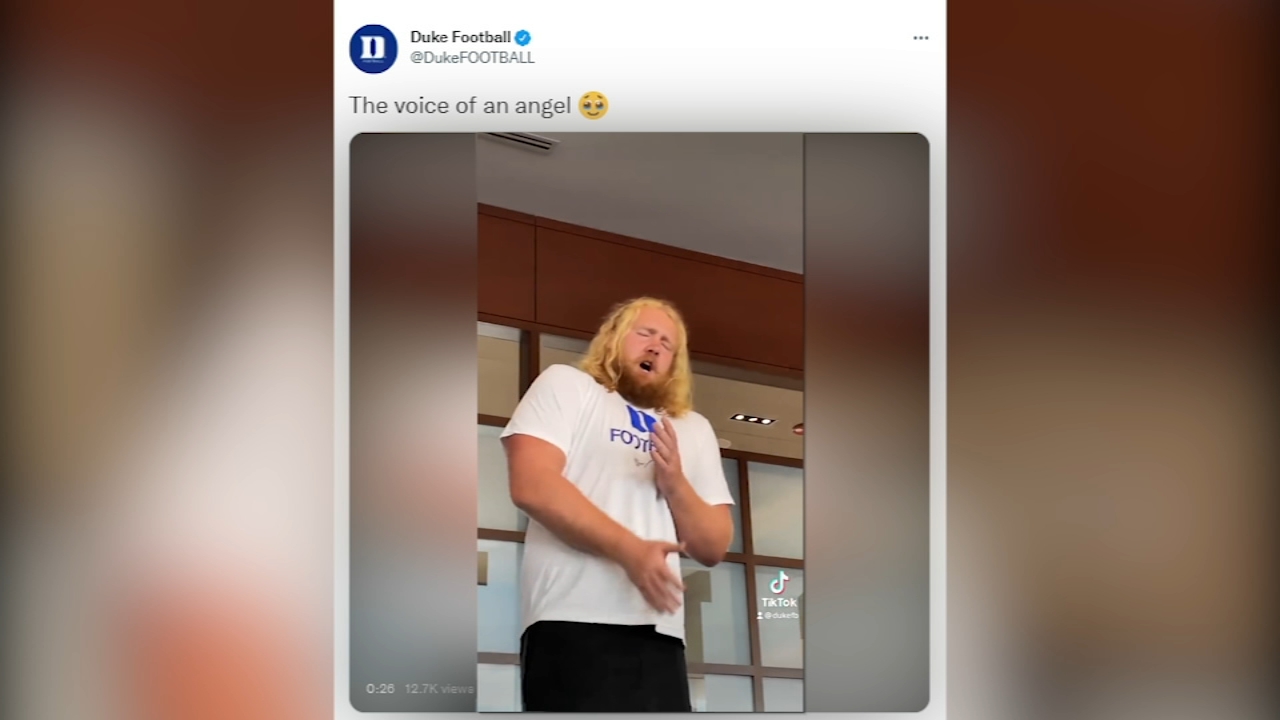