Ronald Monta McLaughlin was airlifted to UNC Hospital after he was found shot on the front porch of a home in the 3000 block of Cornsilk Drive.

McLaughlin is still in critical condition at UNC Hospitals.

Investigators said they believe the incident was not random and McLaughlin and Foxx were acquaintances. 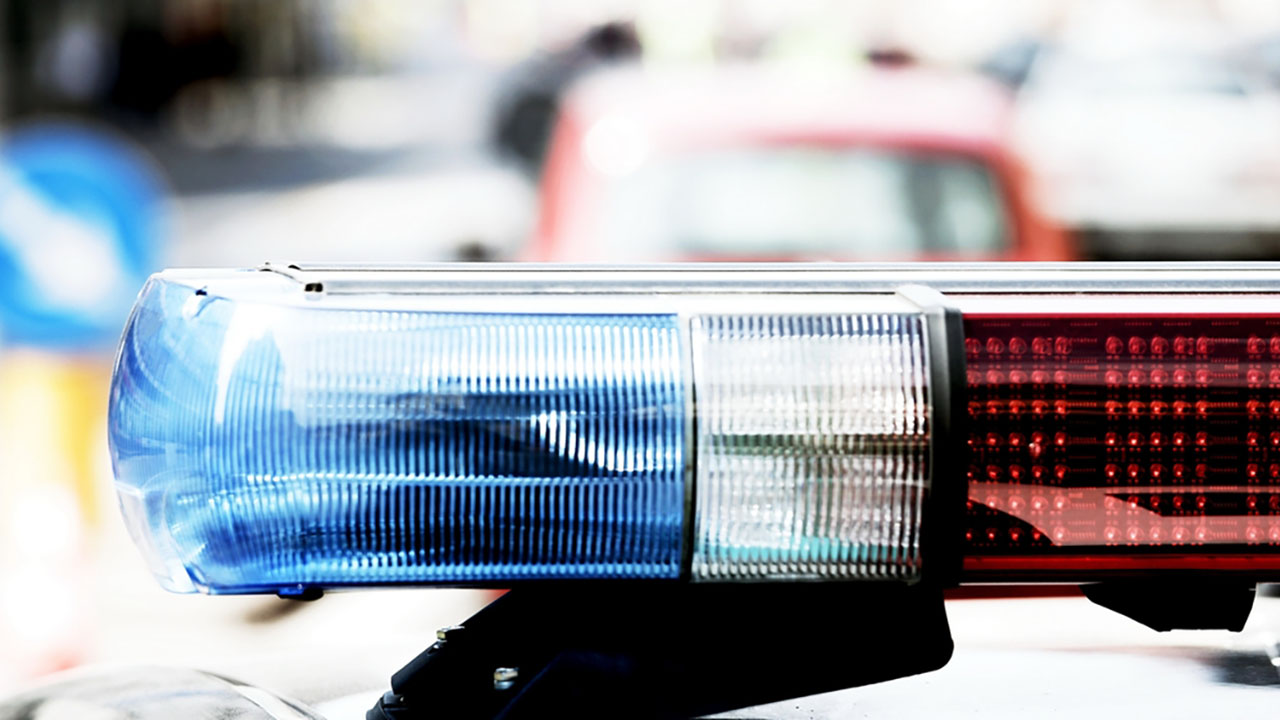 Man airlifted to UNC Hospital after shooting in Sanford