Exclusive: Sanford teen speaks after mother and sister are murdered

SANFORD, N.C. (WTVD) -- When you ask Tobias McLean what he's thankful for these days the answer is simple.

"Life and love," he said quietly on Monday afternoon, nodding his head as he was surrounded by loved ones, his grandmother repeating the words.

It's been two weeks since McLean, 17, was flown from Amarillo, TX back home to Sanford alongside a city police detective.

Authorities said he essentially survived a kidnapping by the man charged in the arson murders of his mother Calandra and sister Tashonna. That man is his stepfather, 54-year-old Billy Jo McLean, who police say took Tobias more than 1,100 miles away to a remote motel outside Amarillo.

It was in the attached restaurant that Tobias would learn via Facebook the details surrounding the murders and the search for the pair.

Much of those mid-July events remained off-limit topics during an exclusive television interview with ABC11 and the Sanford Herald. It's due to the ongoing investigation, legal issues, and the pending extradition Billy Jo McLean continues to fight from a Texas jail cell, his loved ones said.

Tobias briefly described his plane ride home as "kind of scary" due to the turbulence and lightning.

He was in touch with his grandmother via telephone before flying home, and also described relief in being reunited with his maternal family in time for his mother and sister's funeral.

""It was good to see Grandma," he said. "You know, hear her voice on the phone."

The soon-to-be 18-year-old had a message for those who kept him in their prayers.

"Just want them to know that I'm here and that I care that everybody else is here and supporting me," he said.

Tobias did open up about his future and his hopes for a successful senior year at Southern Lee High School, his plans to attend college and major in design, and his ongoing faith.

During his quiet moments, he talks to his departed mother and sister.

"People say it's kind of crazy when you talk like that and people have gone on with the Lord," Tobias explained. "It's not crazy to me because I didn't get a chance to spend that much time with them so. It feels good just to let it all out and talk to them. It's more like just talking to God."

A Benefit for Tobias

So many others have been touched by the young man's strength, resilience, and loss.

It's led to a community benefit event this Saturday, August 8. The gospel event featuring performances by Ernest Pugh and Ruth La'Ontra will be held at Try Jesus Ministries, 311 Carthage St. in Sanford.

"It's all about making sure his needs are met," said Daniel Owens, an evangelist and family friend who coordinated funeral arrangements for Tobias's mother and sister. "It happened, but he needs to live. Who wouldn't want to reach out?"

Donations can be made to this GoFundMe page: http://www.gofundme.com/8z2a9skb2a

Tobias' wish list also includes items he lost in the fire like clothing which can be brought to the event:

Both Owens and Jackson said it will take a village to continue raising Tobias, who will never forget his mother and sister.

"He knows that they alright," his grandmother said. "And he still loves them." 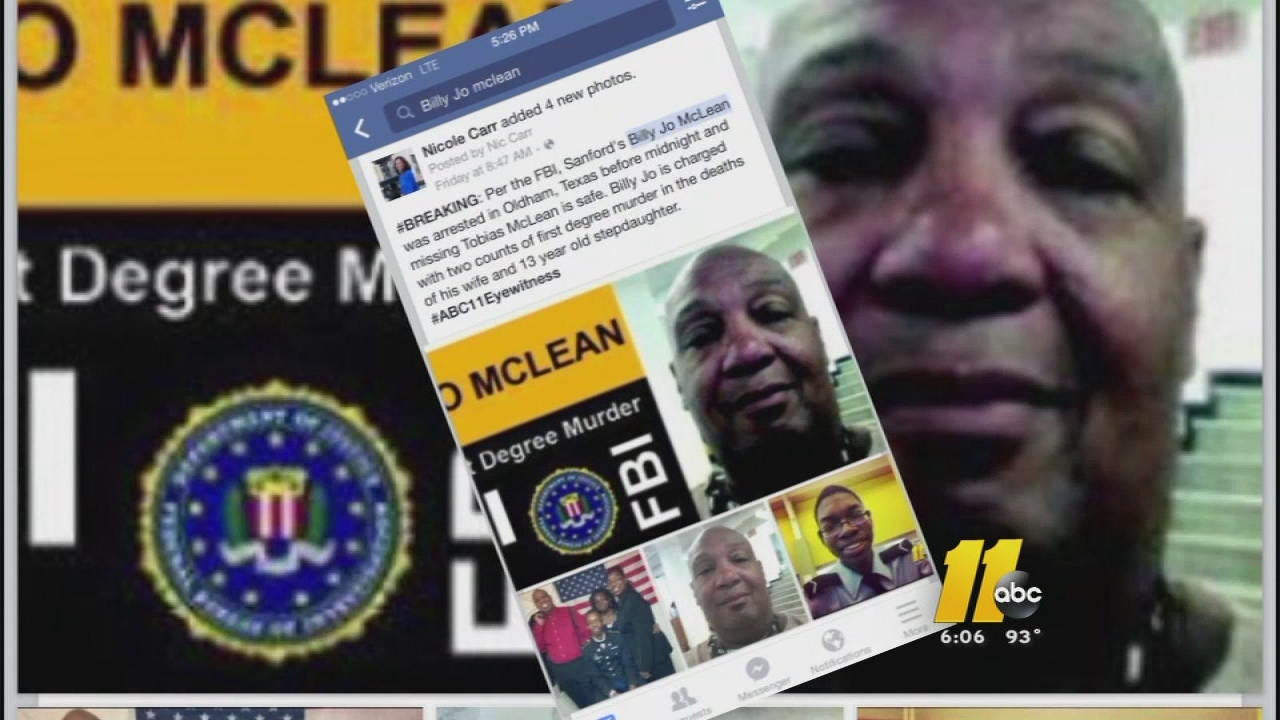 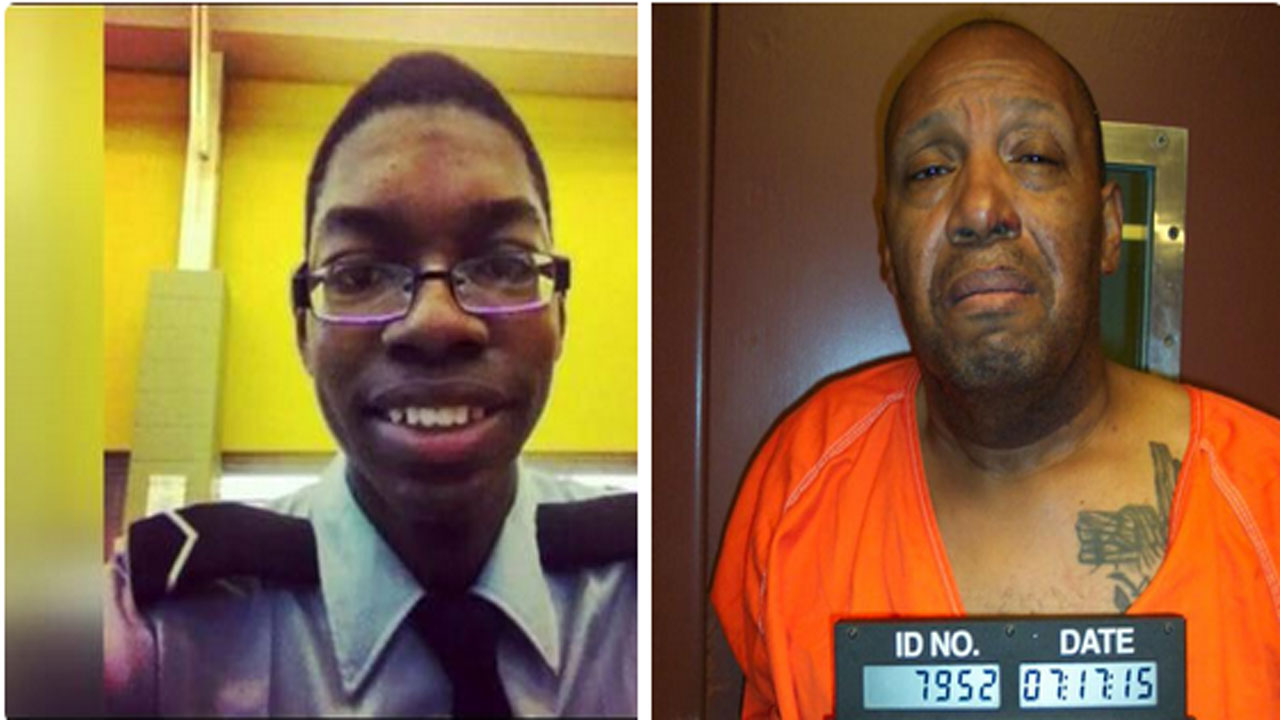 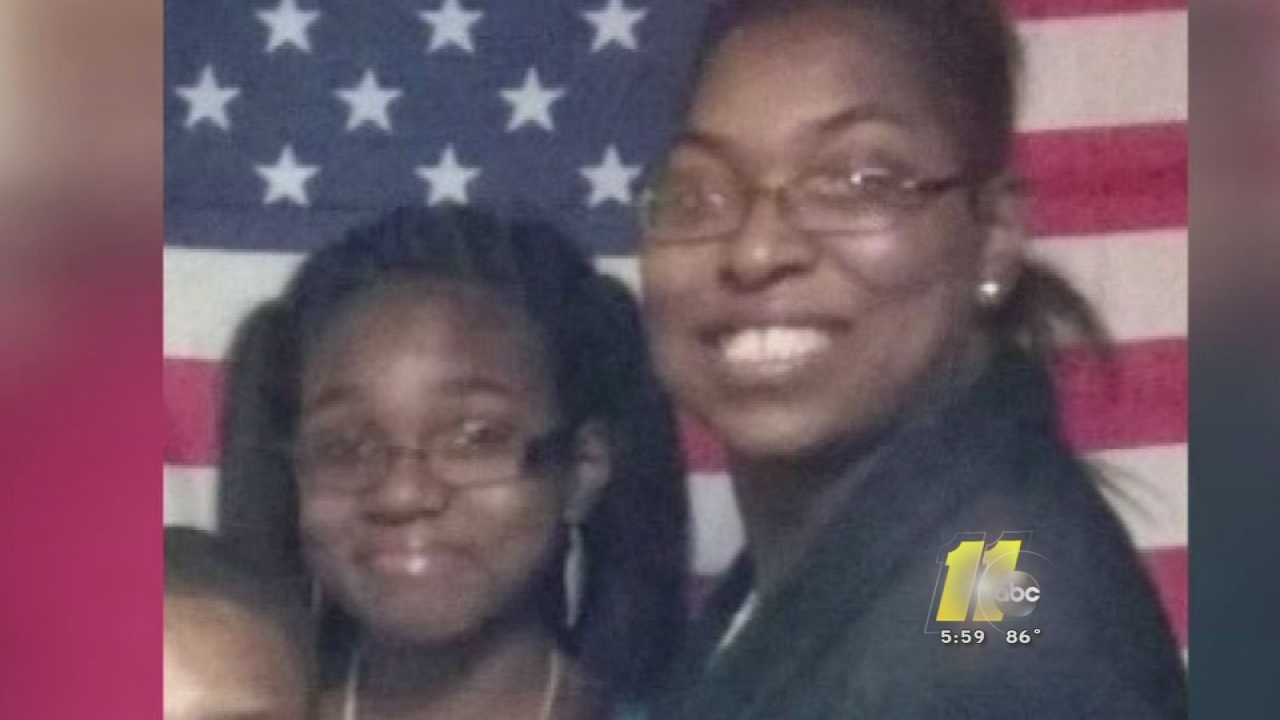 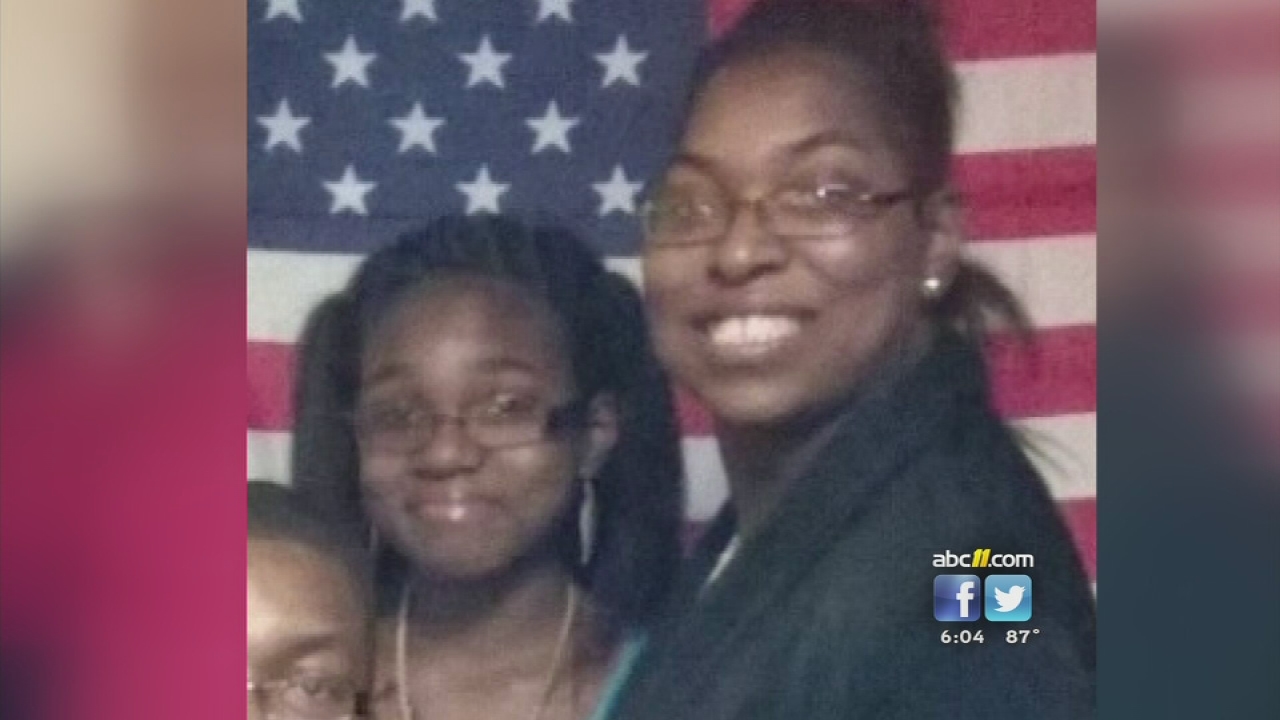