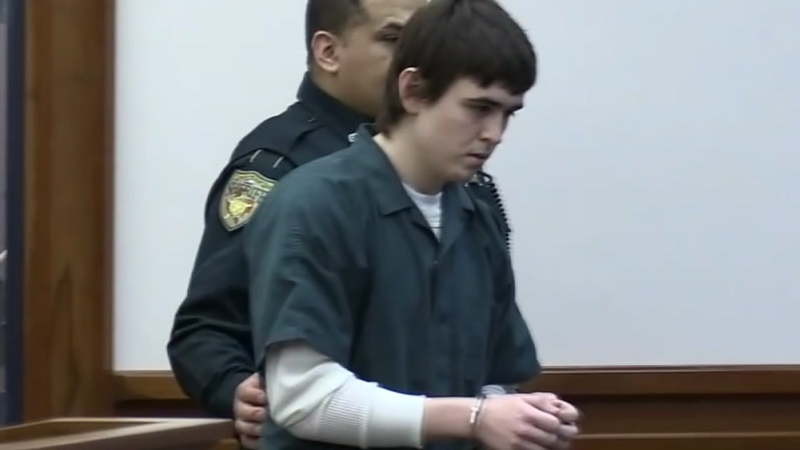 The D.A. has brought numerous strong charges against the defendant in this case. No federal charges will be filed at this time, and we continue to stand ready to assist and support the Galveston County District Attorney's Office as they pursue the state prosecution.

The news comes months after ABC13 Eyewitness News began pressing for answers from the U.S. Attorney's Office Southern District of Texas, and just days after a private meeting with families to announce the decision.

Pagourtzis is facing state charges for murdering 10 and injuring 13 people after prosecutors say he opened fire inside the high school on May 18, 2018.

Survivor John Barnes, the school resource officer who was shot through the arm and nearly died, says state charges are not enough.

"I want him charged federally simply because I want to make sure he stays in prison," Barnes said.

If convicted for the state charges, Pagourtzis faces a life sentence, but because he was just 17 years old at the time, he will be eligible for parole after serving 40 years.

Barnes wants to see a federal charge and conviction to add guaranteed time behind bars.

Barnes says the private meeting included U.S. Attorney for the Southern District of Texas Ryan Patrick, along with several of his assistant U.S. attorneys and FBI agents, who told the families they do have enough evidence to file a charge for the pipe bombs that were found undetonated the day of the shooting.

During that meeting, the families asked for an explanation as to why no charges would be filed, but say they were given nothing clear.

"It's the most that we can do now, but again charging him federally is also the least we can do. That's the bare minimum, charge him with the crimes that he's committed," said Barnes.

If convicted only on the state charges and released after serving 40 years, Pagourtzis would serve just four years per victim.

The families are now asking for help to write to the Department of Justice and contact U.S. Congress members.

The trial for those state charges will be moved out of Galveston County.

The judge is expected to announce that location during the next court setting on May 10.