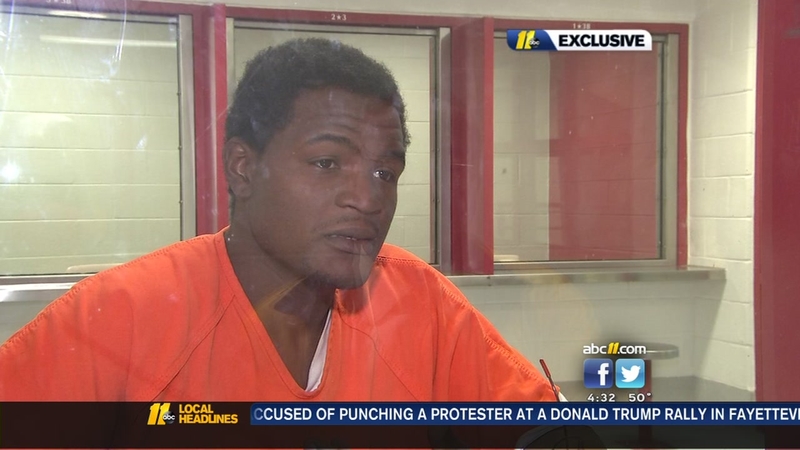 A man accused in two Durham attacks spoke to ABC11

DURHAM, North Carolina (WTVD) -- A man accused in two Durham attacks told ABC11 in a jailhouse interview Wednesday that he hears voices in his head.

Hasty denied involvement in two assaults, including one at Sarah P. Duke Gardens.

He did admit he is the person seen in a surveillance picture taken in a store where the credit card of one of the victims was used.

Arrest warrants accuse Hasty, of the 800 block of Underwood Avenue, of sexually assaulting and robbing a woman along Swift Avenue on the morning of Nov. 30.

Duke University Police took out the other warrant in connection with the robbery of a woman in the Sarah P. Duke Gardens on Saturday afternoon.

Hasty was arrested Tuesday night on Underwood Avenue, off of Chapel Hill Street near the Duke University Road intersection.

CrimeStoppers can also be contacted at (919) 683-1200. CrimeStoppers pays cash rewards for information leading to arrest in felony cases and callers never have to identify themselves.