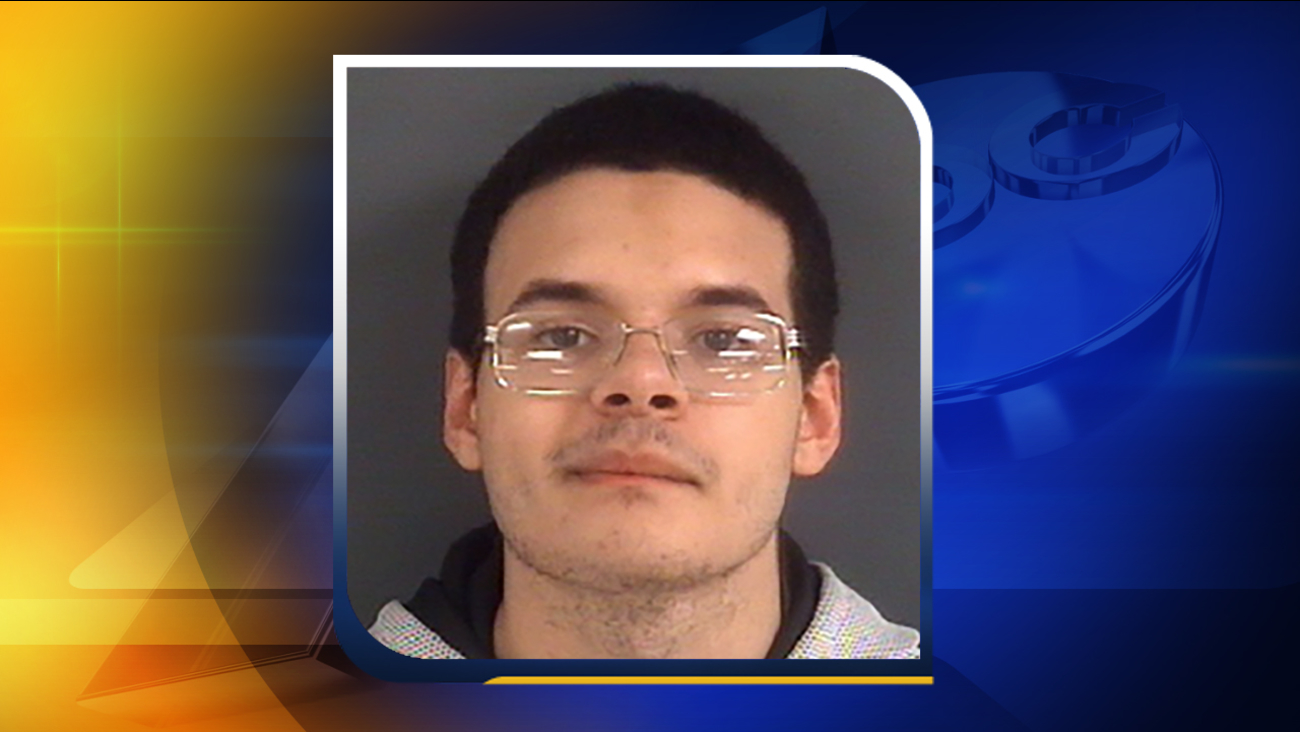 FAYETTEVILLE, NC (WTVD) -- A student was taken into custody Tuesday after classmates at Pine Forest High School reported that he said in class that "there will be a school shooting tomorrow."

Marcus Harris-Earl James, 16, has been charged with making a false threat of mass violence on education property.

He was taken to the Cumberland County Detention Center where he was held on a $5,000 secured bond.