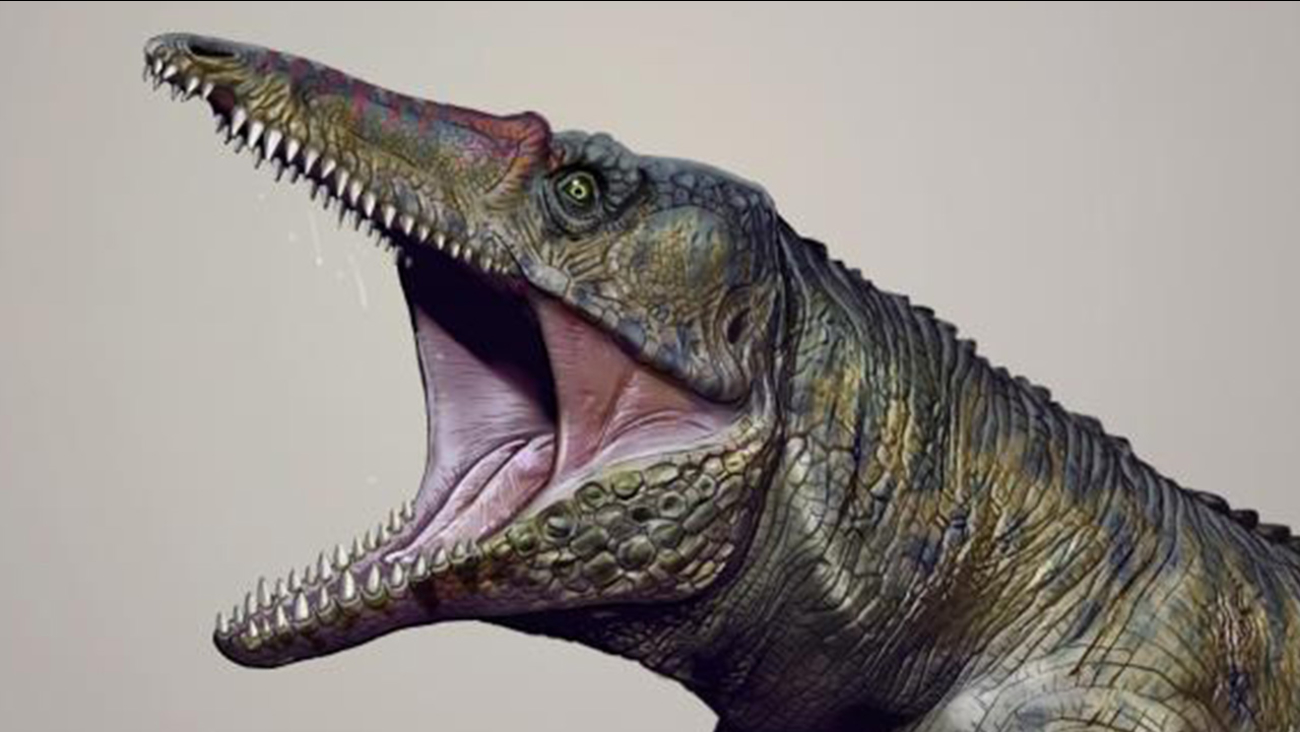 A newly discovered ancestor of the crocodile is thought to have been the apex predator in North America before the dinosaurs, and its name sounds like a serial killer.

Carnufex carolinensis, nicknamed the "Carolina Butcher," was the top of the food chain 231 million years ago as a 9-foot long, land-dwelling creature with blade-like teeth that walked on its hind legs. Experts believe that it preyed upon smaller inhabitants within the North Carolina ecosystem, such as armored reptiles and early mammal relatives.

A life reconstruction of Carnufex carolinensis.

According to the Scientific Reports journal, Paleontologists from North Carolina State University and the North Carolina Museum of Natural Sciences recovered parts of Carnufex's skull, spine and upper forelimbs from the Pekin Formation almost 10 years ago. Since then, the fossils had been sitting in the museum until scientists could figure out what they belonged to.

Researchers used state-of-the-art imagining technology to create a 3D model of the reconstructed skull, and used more complete skulls of Carnufex's close relatives to fill in the missing pieces. The end result was a horrifying monster. 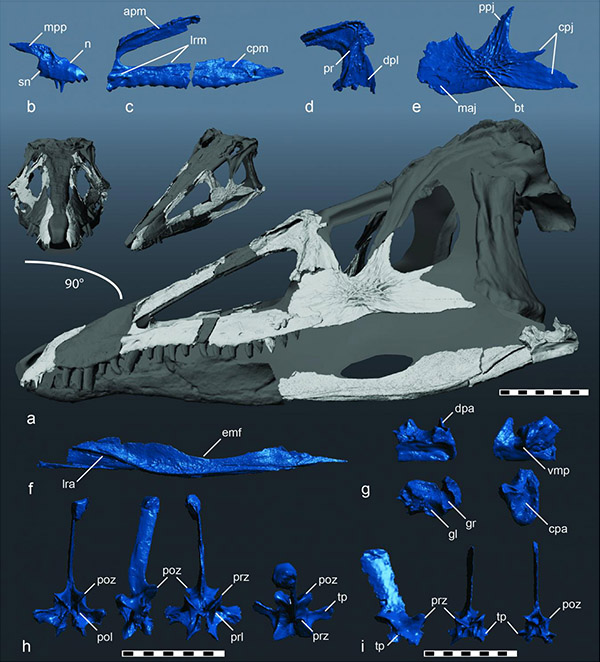 Lindsay Zanno, the assistant research professor at NC State, and director of the Paleontology & Geology Research Laboratory at the museum, is the lead author of a paper describing the find.

"Fossils from this time period are extremely important to scientists because they record the earliest appearance of crocodylomorphs and theropod dinosaurs, two groups that first evolved in the Triassic period, yet managed to survive to the present day in the form of crocodiles and birds," said Zanno. "The discovery of Carnufex, one of the world's earliest and largest crocodylomorphs, adds new information to the push and pull of top terrestrial predators across Pangea."