Scott Peterson reflects on conviction for killing wife Laci, 16 years later: "I just had this weird sensation that I was falling forward and down ... like there was no floor to land on."

MODESTO, Calif. -- Almost two decades after the disappearance and murder of his wife Laci Peterson and their unborn child, Connor, Scott Peterson says he is still seeking justice and that his first trial was unfair.

Peterson was convicted in 2004 of first-degree murder in relation to his wife and of second-degree murder of their unborn son. He was sentenced to death by lethal injection in 2005.

Laci Peterson, who was 27 years old and eight months pregnant, disappeared on Christmas Eve in 2002. The remains of her and Connor were found in the San Francisco Bay in 2003, four months after she went missing.

The bodies were identified several days after they were found. On that same day, Scott Peterson was arrested and charged. He pleaded not guilty.

"There's absolutely no physical evidence at all that Scott committed this crime. You can't just pick Scott as the default because you don't know what else it could have been," said his sister-in-law, Janey Peterson. "To dump his wife's body in broad daylight. It just defies logic."

Investigators said Scott Peterson bought a brand new boat 15 days before his wife disappeared, and that he had researched ocean currents and could not identify the kinds of fish he was trying to catch on the day that he says Laci Peterson was home alone.

Prosecutors claim that Scott Peterson traveled to San Francisco Bay with his wife's body from their home in Modesto, California, and that he dumped it from his fishing boat.

Investigators say they discovered that, at the time of Laci Peterson's disappearance, Scott Peterson was having an affair with massage therapist Amber Frey.

"I met Scott Peterson Nov. 20, 2002. Scott told me he was not married. We did have a romantic relationship," said Frey.

She had known him for just over a month when Laci Peterson disappeared.

"Unfortunately, Scott had an infidelity problem and he traveled in conjunction with his work, and that created an opportunity for him. ... His own words are that he was 'weak,''' said Janey Peterson.

She said that she believes the intense focus on his affair compromised the initial investigation into what happened to Laci Peterson.

"He has to die knowing that everyone stopped looking for Laci because he was having an affair," said Janey Peterson. "We make no excuse for Scott's behavior in that sense... But unfortunately, a lot of that is being used to convict him of murder."

Indeed, the prosecution argued that the affair was Scott Peterson's motive to kill his wife so that he could be with Frey.

The public was enthralled by media coverage when Peterson's trial began in 2004.

"This case is driven by headline narratives," said Janey Peterson. "To have a case that's been this highly publicized, to have people have such a small understanding of what happened on this day is profoundly frustrating."

Harris alleges that the investigation dismissed a burglary that had occurred across the street from the Petersons' home on the same day Laci Peterson disappeared, Dec. 24, 2002.

Scott Peterson said that his wife was home at the time and multiple witnesses claim to have seen Laci Peterson walking the dog in the neighborhood.

"A neighbor, Diane Jackson, said she saw three men in a van in front of the home on Dec. 24 that morning," said Janey Peterson.

Investigators later caught the men who broke into the house and interviewed them. The police determined that the men did not abduct Laci Peterson.

"We caught the guys that went in there and broke into that house and interviewed them. They talked about the abduction, [saying], 'We don't want [that], our hands are clean on that,'" said Modesto Police Department detective Al Brocchini.

Brocchini also said that the investigators found another local pregnant woman had walked her golden retriever on the same day Laci Peterson disappeared.

"We actually found the pregnant lady with a golden retriever that walked her dog on that day and the conclusion was that it was not Laci," said Brocchini.

In 2003, Modesto police received a tip from Lieutenant Xavier Aponte at Norco Prison in California.

Aponte claimed that he had overheard an inmate's phone conversation in which Laci Peterson was mentioned.

"We sent our investigator down to interview Lieutenant Aponte who confirmed and signed a declaration saying it was true," said Harris. "We ask him specifically if he had been interviewed by the Modesto police, and he said, 'Yes, they interviewed me back before the trial started.'"

At first, Aponte said the inmate told them Laci Peterson had seen one of the burglars and that the burglar had threatened her. Aponte later backtracked on the details of the call.

"We were gonna call him in as a witness, and he changed his story and he started saying, 'Well, I don't really know what I heard,' He started backing off everything," said Harris.

On Aug. 24, 2020, almost two decades after his conviction, the California Supreme Court upheld Peterson's guilty verdict, but overturned his death penalty sentence. The court determined that the 2004 trial court "erroneously dismissed" prospective jurors who opposed the death penalty improperly because the juror questionnaire did not ask if their views would prevent them from following the law. Prosecutors plan to pursue the death penalty again.

In October 2020, the California Supreme Court announced that it was sending the case back to the San Mateo County Superior Court to determine if Peterson should receive a new trial based on possible jury misconduct.

Harris said that Peterson still may have a chance to overturn his conviction due to a juror not disclosing involvement in other legal proceedings.

In a 2000 legal proceeding, the juror, identified in court papers as Richelle Nice, alleged that her boyfriend's ex-girlfriend "committed acts of violence against her" and prompted "fears for her unborn child," ABC News reported previously.

During the jury selection process, Nice told attorneys she had never been the victim of a crime or involved in a lawsuit. In a 2017 interview with "20/20," she said that her situation never came to mind when she had filled out the application.

"Miss Nice is now the basis for the court sending it back to the trial court to determine whether that's sufficient or not to overturn the verdict," said Harris.

In April 2021, the trial judge granted Scott Peterson's team's request for a 60-day extension to conduct discovery. Harris said that if Peterson were granted a new trial, the defense would be ready.

"What I want the public to know in this coming trial is: just listen to the evidence. Don't go on emotion on this," said Harris. "It's rare in life you get a second chance. It's taken 18 years for Scott, sitting in a jail cell."

Laci Peterson's mother, Sharon Rocha, said another trial would be painful for the family and would likely only result in the same outcome.

"To have to go through a trial again, of course, would be excruciating. But if that's what it takes, I'll be there," she said. "And I'm sure they'll find him guilty again." 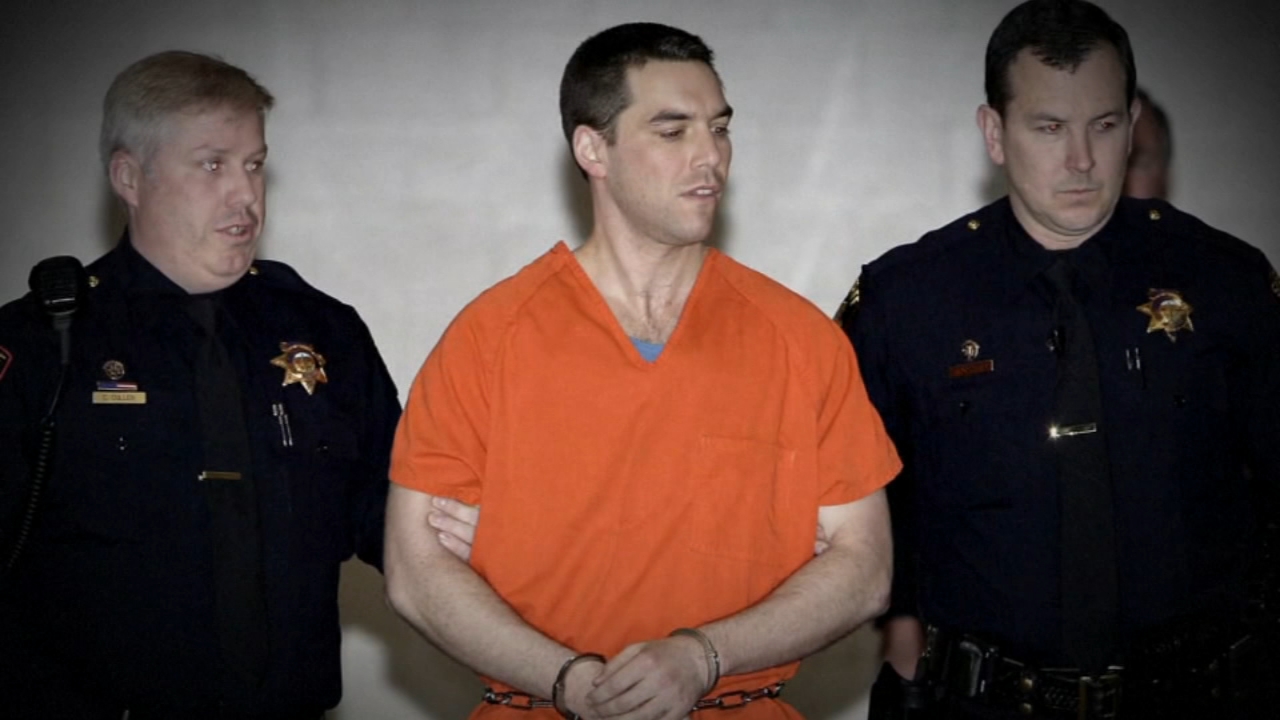